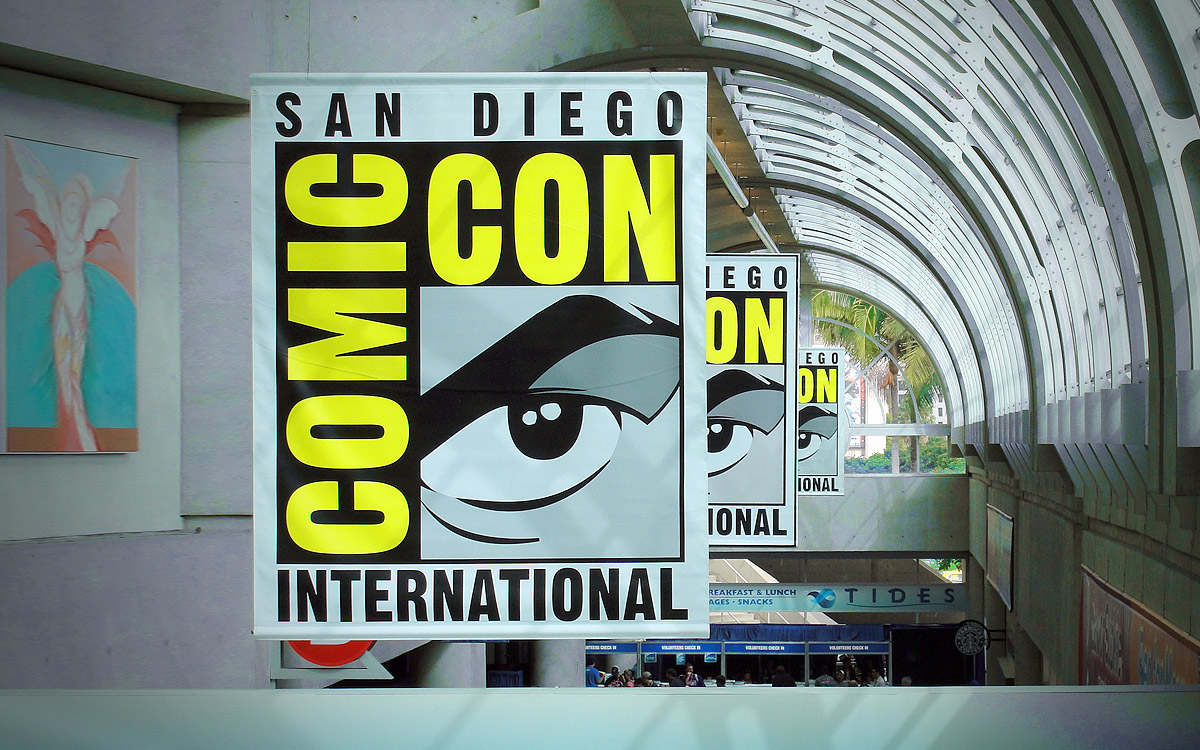 Though only 300 people showed up at the first Comic-Con, in 1970, the event laid the groundwork for what Comic-Con has become today: an opportunity to revel, meet and interact with the creators and artists who contribute to geek pop culture. That inaugural convention, which celebrated comic books and their artists, has expanded to include fans and creators of science fiction, video games, television and film, and is expected to attract 130,000 people in downtown San Diego, when it convenes this year from July 12-15.

You can attend Comic-Con without leaving your seat: We’re rounding up the best interviews, news and photos from sources like ComicVine, Bleeding Cool, the Nerd Machine and GeekTyrant.

Tap the badge below to flip through our Comic-Con section.