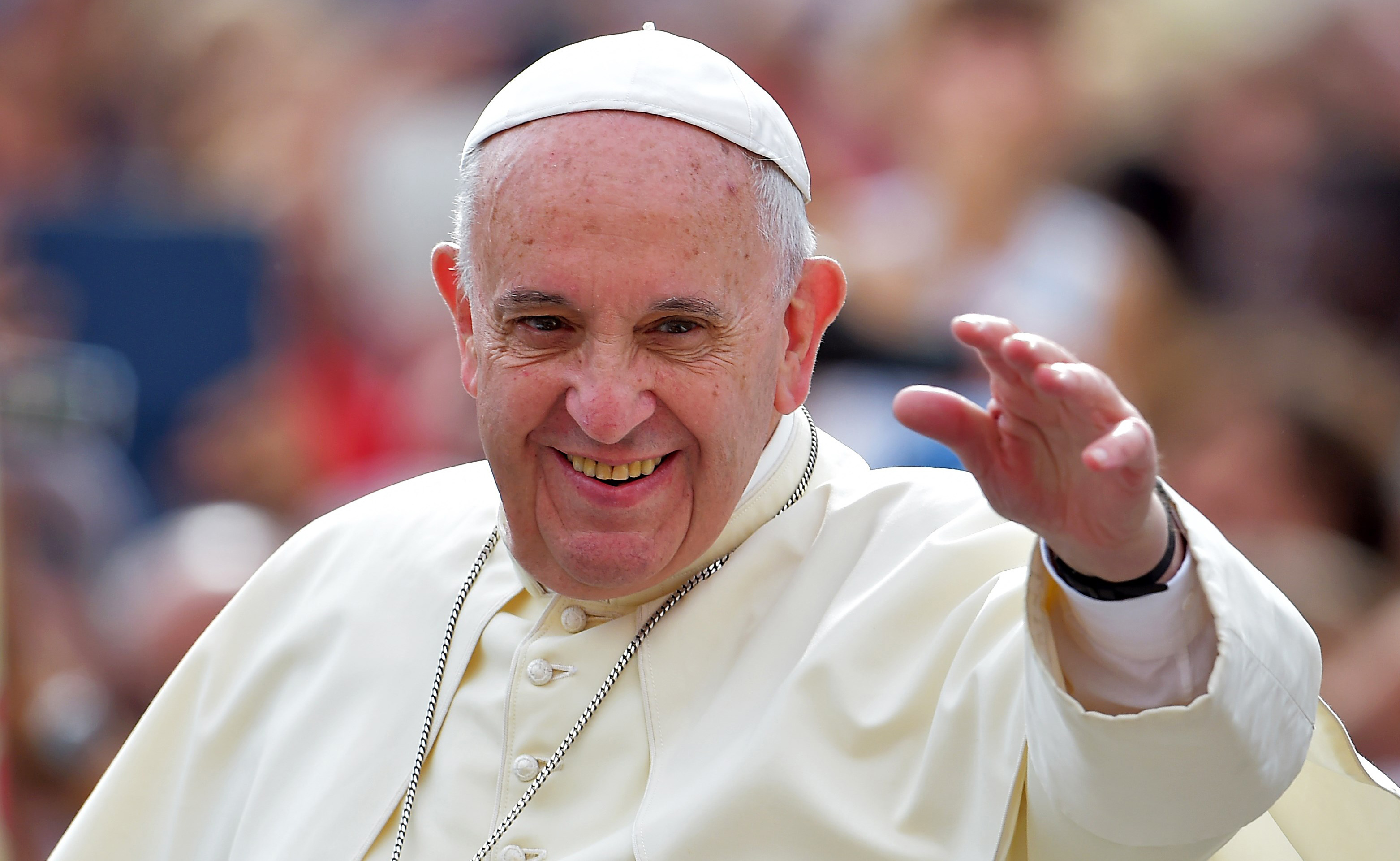 Pope Francis, often referred to as the “people’s pope,” will arrive in the U.S. Tuesday for a six-day trip. This is his first visit to America since he was elected pope in 2013. The 78-year-old Argentine, who completed a historic trip to Cuba over the weekend, is expected to meet with President Barack Obama and address Congress while in Washington, D.C. He will speak at the United Nations General Assembly, lead mass at Madison Square Garden and visit the 9/11 Memorial and Museum during the New York portion of his trip. While in Philadelphia he is expected to spend time at a Philadelphia prison before he departs for Rome on Sunday.

Follow the Pope’s U.S. trip and other topics related to his faith and causes.

Pope Francis: Pope Francis has broken the papal mold. Keep up with his latest comments and decisions.

Catholicism: The pope leads the more than 1.2 billion Catholics around the world. Learn more about the religion.

Poverty: Addressing poverty has been a large focus for this pope. Learn more about those hurting in our communities.

United Nations: One of the most high-profile events of the pope’s trip will be his address to the United Nations General Assembly. See what’s expected from the U.N.’s yearly event.

Religion: From Catholicism to Islam and Buddhism, read news about religions around the world.

~GabyS is reading Pope Francis’ Visit to the U.S.