Follow the End of Trump’s First 100 Days on Flipboard 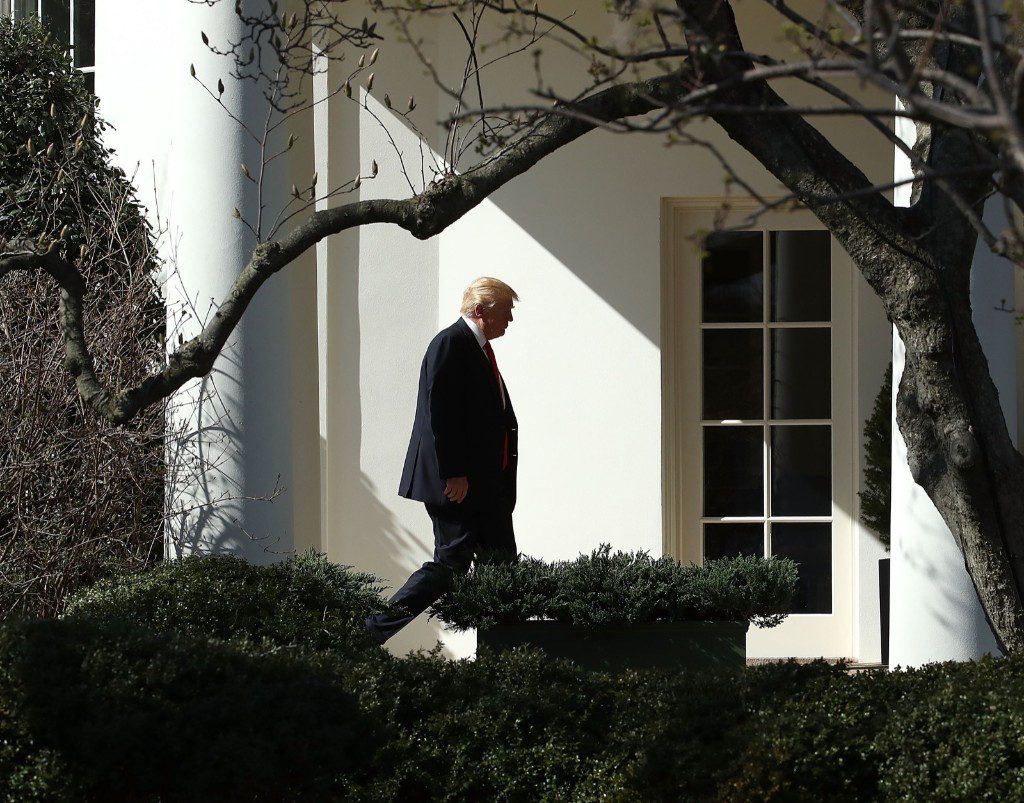 The 100 day mark of a president is the earliest benchmark imposed to measure the success of a new administration. Though largely arbitrary, the date is used by the media (and politicians) as an opportunity to point out what’s been done and what hasn’t.

If we were to break down the administration of Donald Trump by the numbers, the list would read like this: Twenty-nine executive orders. Twenty-eight new laws of the land. Eight joint news conferences and one formal news conference. Ten states visited. Sixty-six appointees nominated, 25 confirmed. One Supreme Court nominee confirmed. An overall approval rating of 40 percent.

It can be controversial to measure an administration based on numbers alone, but it’s a yardstick of what’s happened and how this administration fits within our nation’s history.

Admittedly, the responsibility of commander in chief was more difficult than Trump imagined. The 45th president told Reuters “This is more work than in my previous life. I thought it would be easier.” He and his aides have reflected on the global threats currently faced, while also pointing out what they see as the biggest accomplishments of the past 100 days, including the Gorsuch confirmation, withdrawing from the Trans-Pacific Partnership and dismantling some Obama-era regulations. But he also fell short on many of his campaign promises, including repealing Obamacare, cutting taxes and building a border wall. 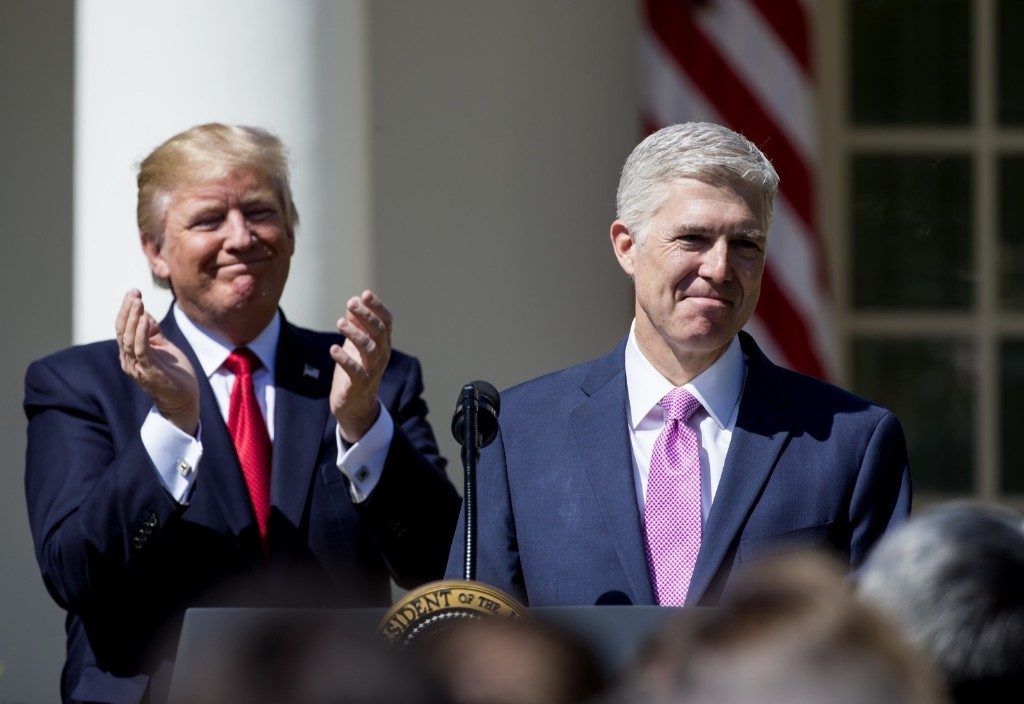 Supreme Court Justice Judge Neil Gorsuch speaks as President Donald Trump looks on during a ceremony in the Rose Garden, April 10. Earlier in the day Gorsuch was sworn in as the 113th Associate Justice of the Supreme Court. Eric Thayer/Getty Images 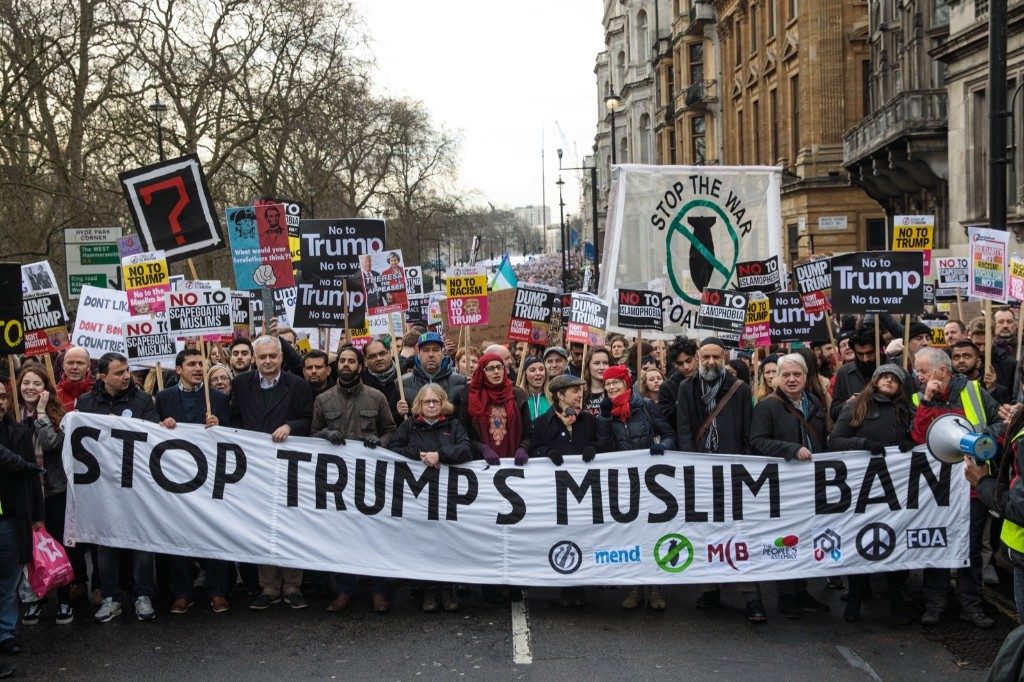 Flipboard’s News Desk began covering Trump’s first 100 days on Inauguration Day in this Flipboard Magazine. Get a full recap of what occured, see how Trump’s decisions have rippled across the country and globe, and preview what’s to come from this administration. 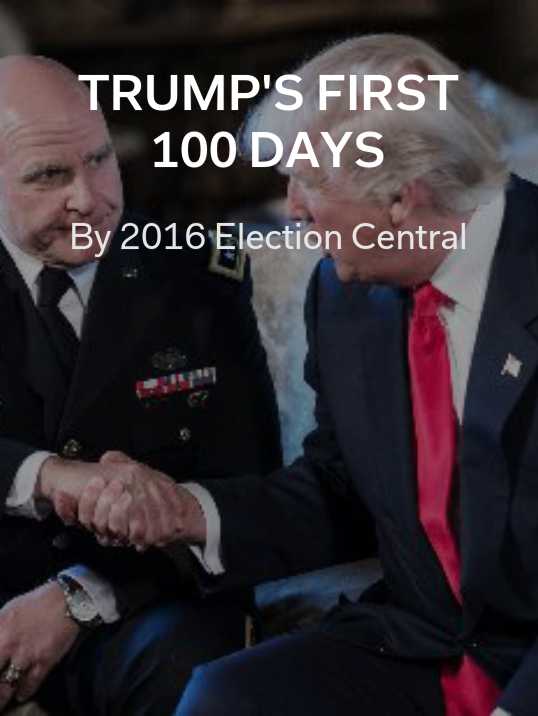 You can also add this special coverage to your News and Politics Smart Magazines and continue customizing them as we enter the next phase of the Trump White House. 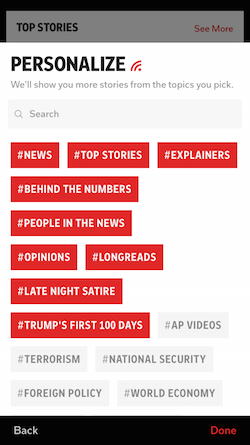 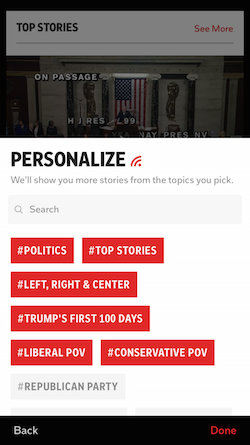 ~GabyS is curating People in the News