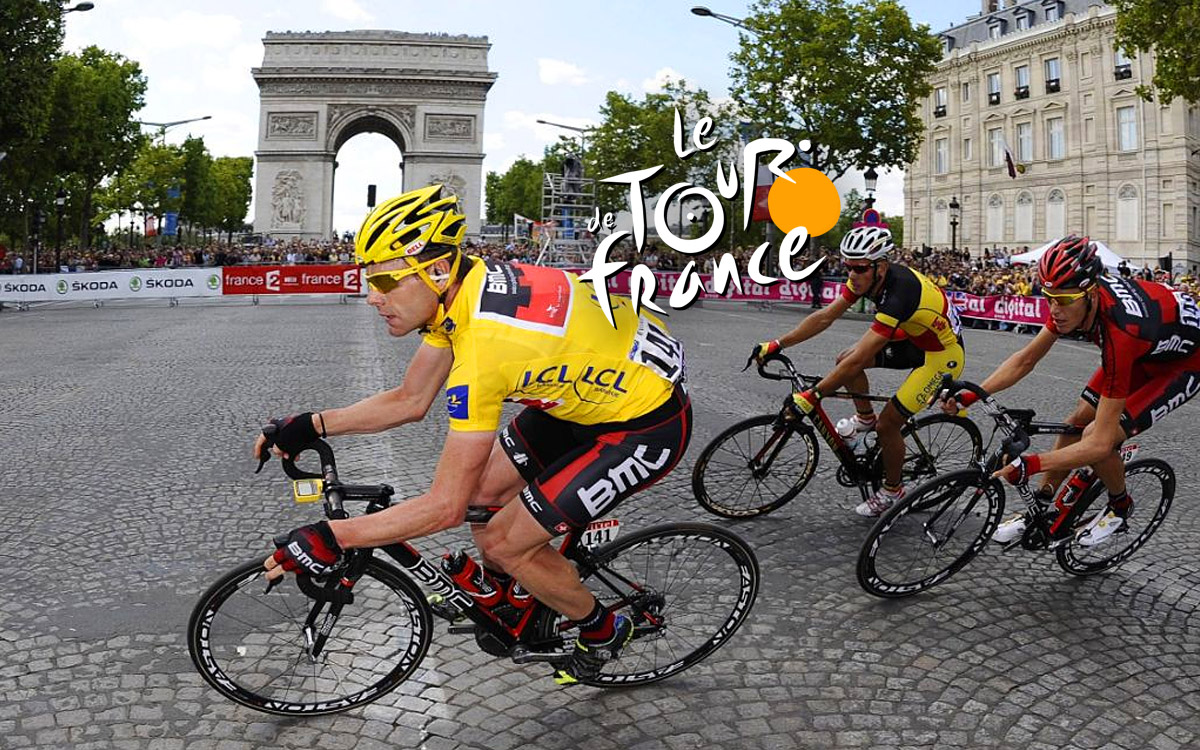 The legendary bicycle race, the Tour de France, began at the turn of the 20th century, as a publicity stunt—a way to sell newspapers. With his sports journal struggling, editor Henri Desgrange thought it would be a good idea for his paper, L’Auto (now L’Equipe), to sponsor a 1,500-mile cycling race across six stages through the peaks and valleys of France. La tour Ã©tait nÃ©e.

That inaugural race in 1903 was a success as crowds lined up to watch 60 cyclists compete. (The biggest winner was Desgrange, whose paper’s circulation more than doubled, from roughly 25,000 a day to 65,000.) Over the intervening years, fixed-gear bikes gave way to the technological advancements of multi-speed electronic-gear-switching bikes; fans were prohibited from sprinkling nails in the path of rivals; and the race itself—this year, divided into 20 stages and a time-trial with nine mountain stages—grew to 2,170 grueling miles. It is considered one of the most physically demanding events in the entire world of sports.

For the next three weeks, from June 30 to July 22, you can follow the yellow jersey in our Cycling section, which contain special Tour de France coverage. We’ll be tracking every stage and climb through sources such as Bicycling Magazine, Velo News, ESPN and Bleacher Report.

Tap the badge to open.