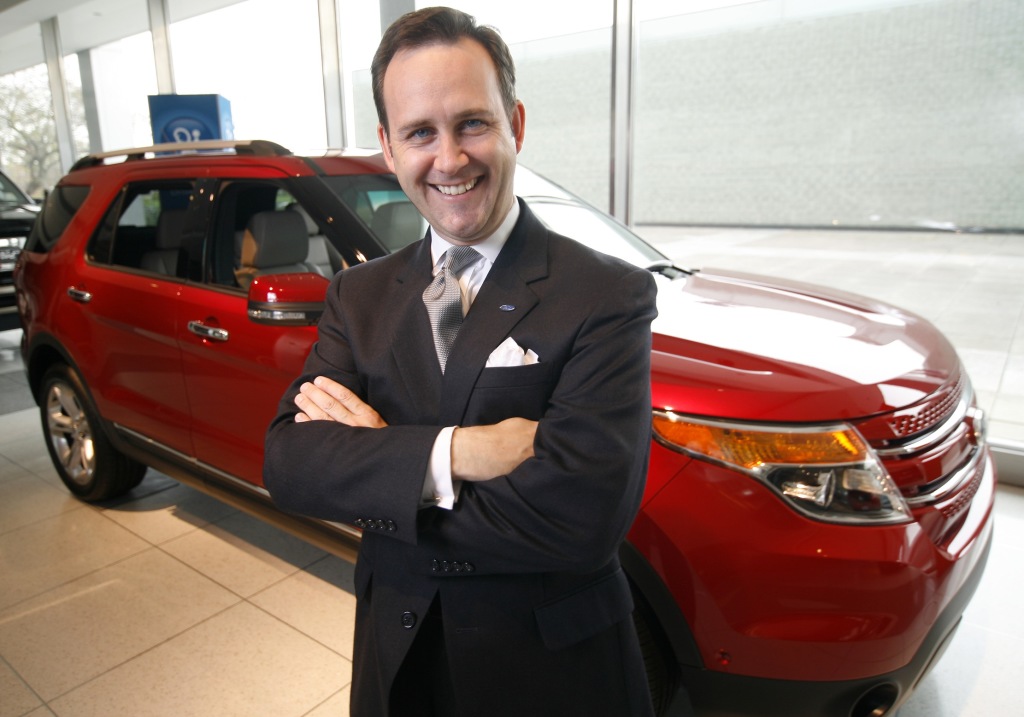 The main thing to know about Scott Monty is that there are really two Scott Montys.

By day, Scott Monty works at the Ford Motor Company, where he leads the automaker’s social media efforts as part of its communications team.

By night, he becomes @scottmonty, curator of three Flipboard magazines: One about Sherlock Holmes, one about men’s style, and a newsmag about the social media industry. 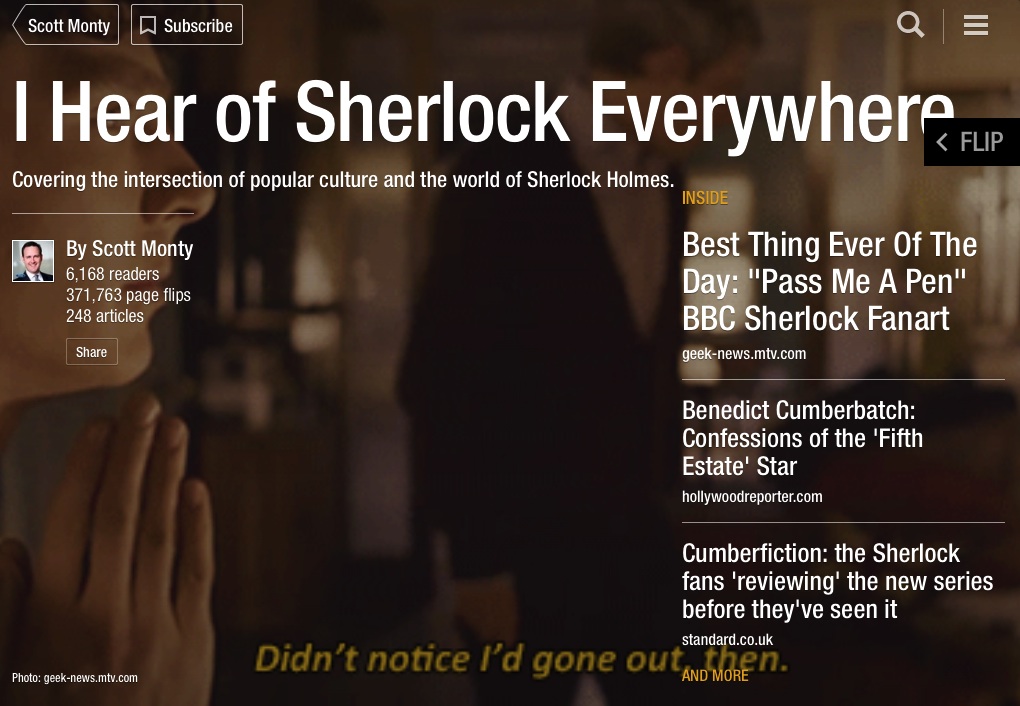 We asked Scott to tell us what his day job teaches about how to create terrific Flipboard magazines:

Tell us more about your work at Ford. What exactly do you do?

I sit on Ford’s corporate communications team. Because social and digital media are so much at the front of everyone’s thinking now — from marketing and customer relations to information technology and human resources— we’re in high demand.

Ford has a very large family of vehicles — cars, SUVs and trucks, in small, medium and large sizes, to serve a global market. We speak to many different brackets of customers, and they each use digital media differently. We strive to accommodate that, but in general, what’s worked well for us is maintaining an ongoing conversation with our fans by providing interesting content. New car launches or reveals are often one-day events, but when they happen, we already have relationships in place with our fans so we don’t have to start from scratch.

Wearing your professional hat, how do you see Flipboard magazines fitting in to the digital media ecosystem?

There’s a reason why 3 million Flipboard magazines that have been created. It’s because a) people want to control  how the vast quantity of digital information in their life is structured, and b) they want to view that content in a way that’s appropriate for them.

There’s a lot of value in being a curator today — taking things you find across the web and placing them into a repository. For anyone who aspires to be a thought leader, this curation-based model of what it means to be a publisher is incredibly valuable.

You have three magazines. They obviously reflect your interests, but what else do they tell us about you?

Curating content around these topics isn’t anything new for me; it’s just an expression of what I’ve been doing for the last seven or eight years.

I started a blog specifically about Sherlock Holmes in late 2005, and only later did I start writing about social media. I’ve always had those two core interests, and I’ve played them off one another. I’ve always targeted the Sherlock Holmes at a mainstream, non-techie audience. It’s become the place where I experiment with different social media tools and techniques to see who I can reach. Meanwhile, the social media content on my blog appeals to aggressively forward-thinking professionals and early-adopters.

Okay, so if you combine the insights from your personal experiments with your professional experience, what are the ingredients of a great Flipboard magazine ?

A great Flipboard magazine contains a variety of media. While it’s nice to have something super-visual so you can just flip through it, it’s also nice to pepper that with some longform content as well.

Overall, what this tells me — and we’ve long believed this at Ford — is that every single piece of content in a digital publication should have a visual element. Some people will still read if you just give them plain text, but it takes a good image and a strong headline to capture casual readers who are just flipping by. That’s just the way the world it is.