Get Ready for EMMY Awards with These Flipboard Topics 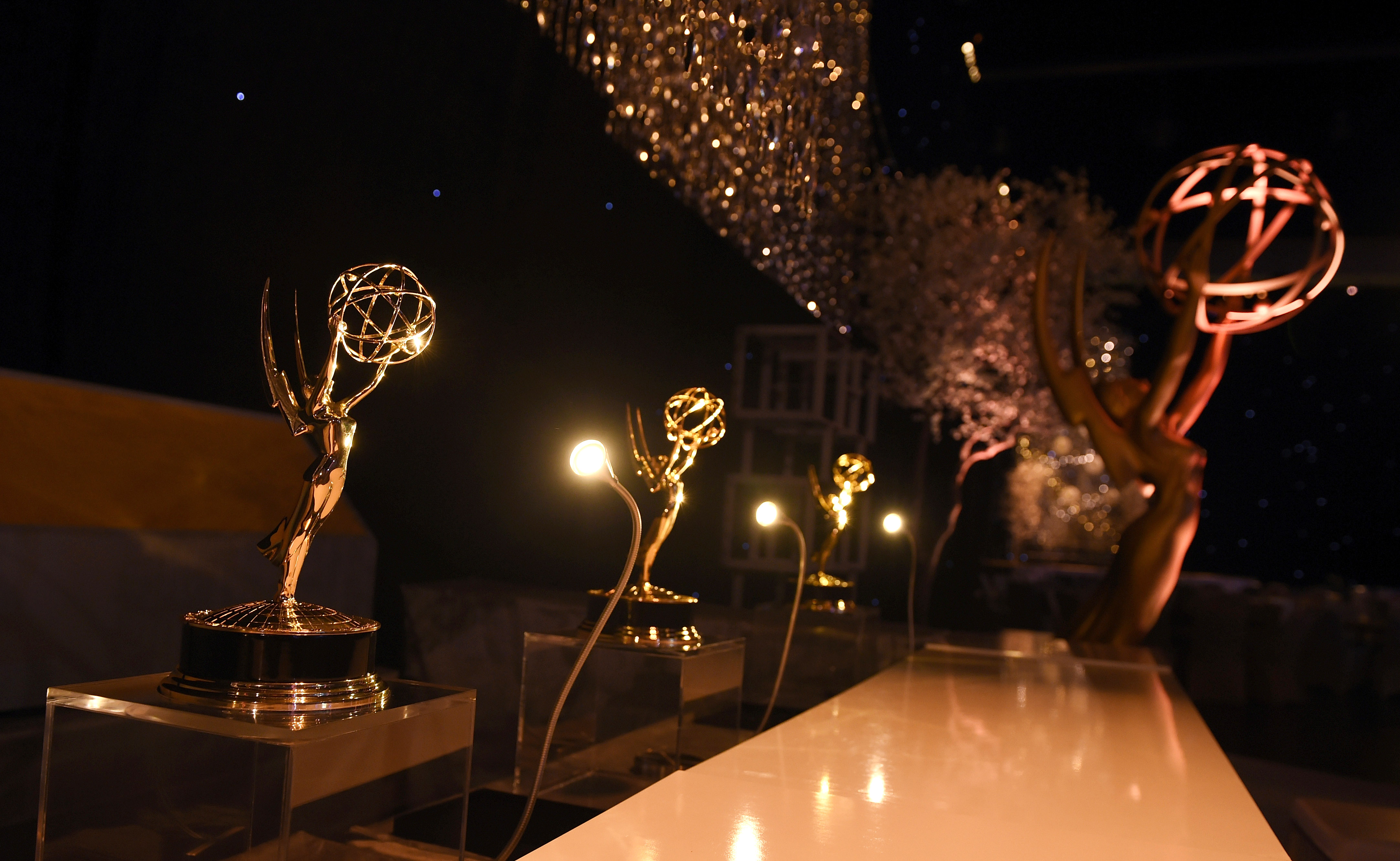 Comedian Andy Samberg will take the stage Sunday night for the 67th year of TV’s biggest night. HBO’s “Game of Thrones” has the most nods at 24, including for Outstanding Drama Series. “Mad Men,” “House of Cards” and “Veep” are are among the other shows getting the most recognition. Actors like Adrien Brody, Emma Thompson, Bill Murray, Julia Louis-Dreyfus, Amy Poehler, Don Cheadle are also on the list of nominees.

Use Flipboard topics to follow the awards, from all angles.

The Emmy Awards: Track the awards, fashion and funny moments.

Game of Thrones: The cult favorite is leading the pack. Find out how the show and cast do.

Mad Men: See how Mad Men fares after it went off the air this year.

TV: Keep up with small screen news in and out of awards season.

Celebrity Style: The style choices of the stars rival the actual awards. Make sure you don’t miss a look.