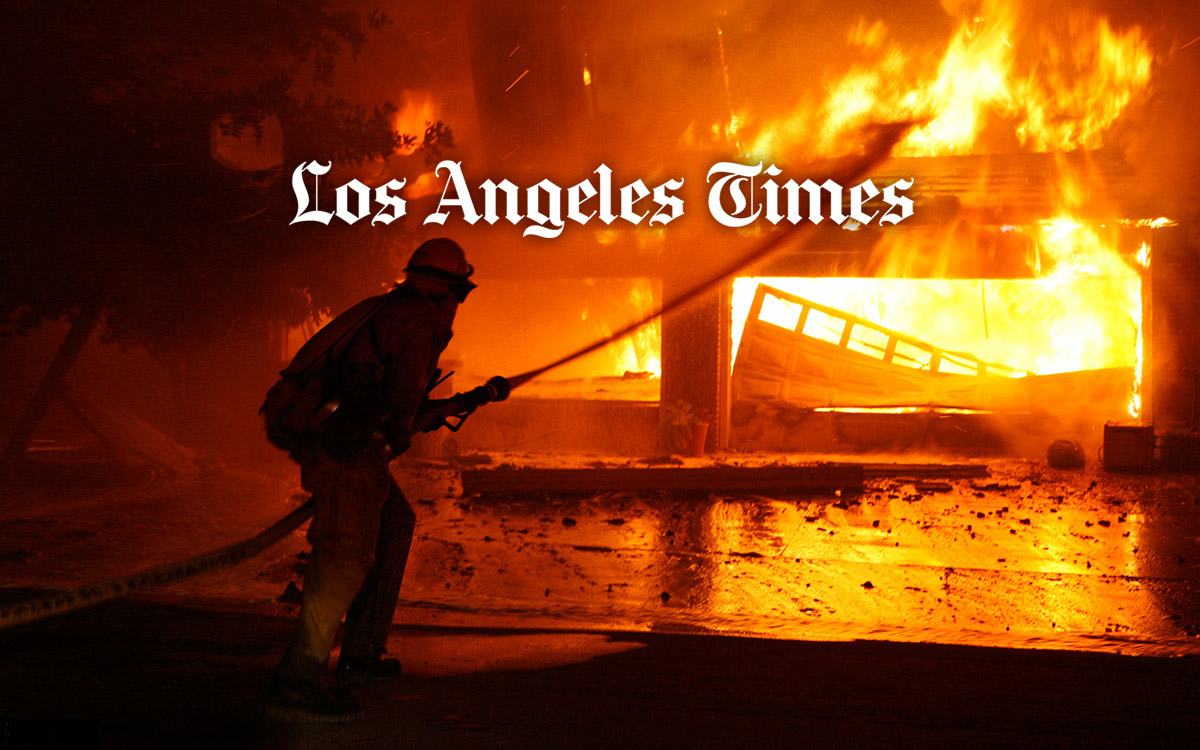 Newspapers are a little like professional baseball teams: Most great cities have at least one and they are liked and disliked—often in equal measure—but never ignored. That’s because good newspapers command your attention. Even with the proliferation of digital media today, the great ones still manage to focus public opinion, on things that matter. The Los Angeles Times, which, starting today is paginated and optimized for Flipboard, is a classic example.

The paper was born in 1881, the year that Billy the Kid died, and helped to connect the once-Wild West with the rest of the United States, which was then recovering from the Civil War. The Times grew from local civic booster to social critic of global consequence. Along the way, it picked up 41 Pulitzer Prizes for events as varied as the 1965 Watts Riots, the Vietnam War and a 2003 wildfire that engulfed southern California. If you haven’t yet added the Los Angeles Times to your daily diet, you can start reading its coverage of local, national, international, business and entertainment news, right here, right now.