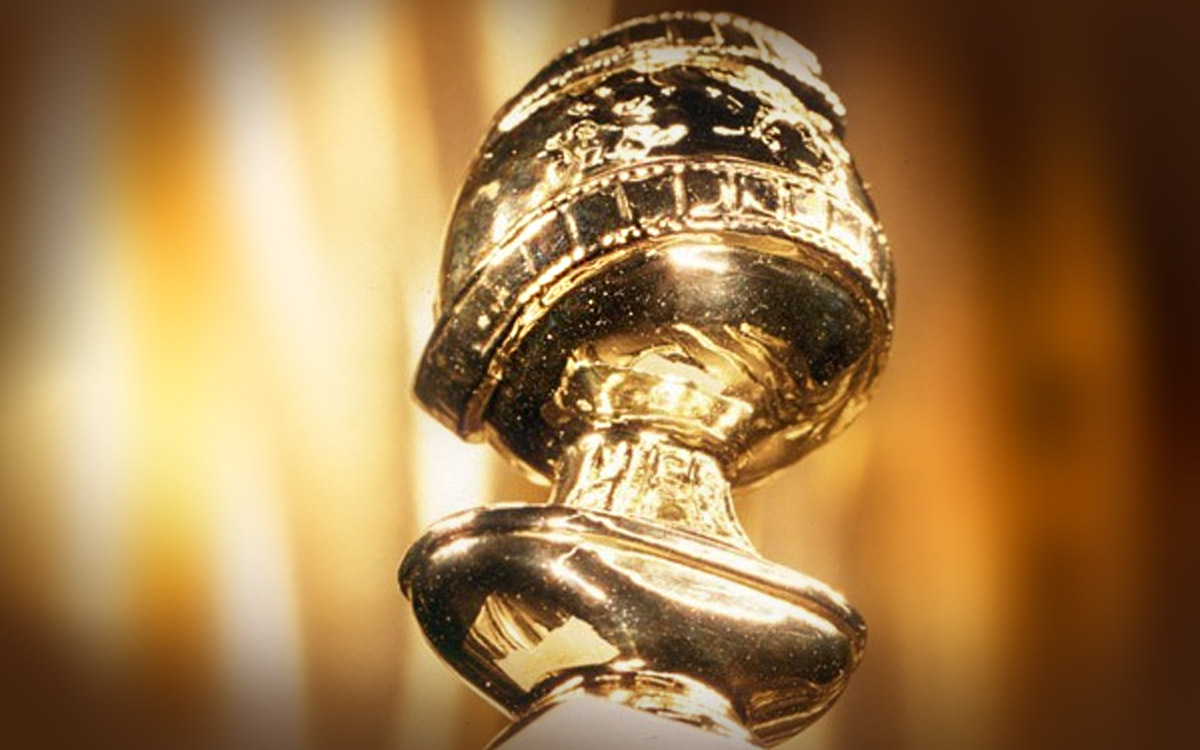 This Sunday’s running of the 70th Annual Golden Globe Awards marks the beginning of another glamorous awards season, which culminates with February 24’s Oscars ceremony. The Globes have always been the Oscar’s looser cousin: for more than 40 years, the stars of film and TV converge on the Beverly Hilton Hotel where they wine and dine (emphasis on wine) in a more casual dining room setting.

Who decides who wins? That goes to the Members of the Hollywood Foreign Press Association—93 journalists in all, who vote across 25 categories from Best Motion Picture to Best Mini-Series for Television.

Plus, Tina Fey and Amy Poehler are unseating Ricky Gervais as host, after his three-year stint, so prepare for fresh perspectives at the podium. From the red carpet to the acceptance speeches, follow the 2013 Golden Globes on Flipboard.

Click here to view the Golden Globes on Flipboard.