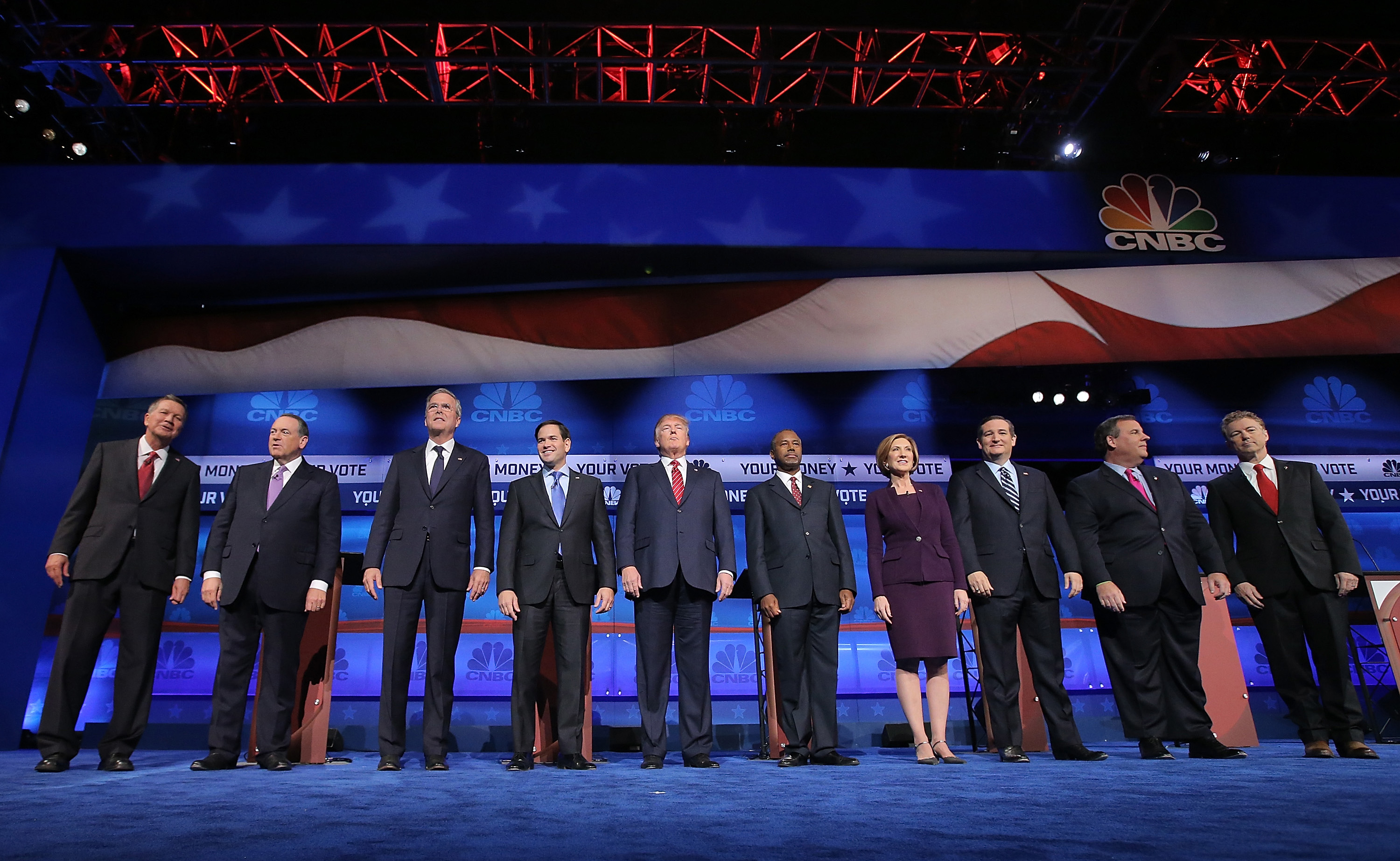 The third Republican presidential debate Wednesday, hosted by CNBC, was filled with sharp attacks, honed rhetoric and lighthearted moments. We spoke with CNN Politics Executive Editor Mark Preston after the debate to break down where the race stands and what to expect next on the road to the White House.

Who was most helped by GOP debate No. 3?
The clear winner last night was Marco Rubio. The Florida senator demonstrated that he can stand up to tough questions not only from journalists but his rivals (and mentor, Jeb Bush) for the GOP nomination. Rubio was prepared, on message, and he effectively assured Republicans that he is up to the challenge to take on the Democratic nominee in November. Ted Cruz also did well as did Chris Christie, who showed he’s not going away anytime soon. Looking at the race now, the spotlight turns to Rubio, and how he handles this new scrutiny and attention in the coming weeks will be critical to his presidential bid.

Who was most hurt by GOP debate No. 3?
Politically, Jeb Bush didn’t show up for the debate and it is feeding into the narrative that he doesn’t really have it in his heart to run the kind of campaign needed to win a GOP primary, let alone the general election. He made a huge tactical mistake by trying to land a left hook on Rubio about the senator’s attendance record on Capitol Hill. Bush missed and the reason why is that the audience had just applauded Rubio for deflecting a question from the moderator on the same subject. Rubio took the opportunity to land his own rhetorical punch on Bush, suggesting that he was not his own person and rather was parroting the advice of his political consultants.

Also, CNBC is being sharply criticized from all corners for the subject matter and tone of the debate.

How did the economic focus impact the performances?
Heading into the night, the expectation was that the debate was going to be deep on policy with a focus on the tough and complicated economic challenges facing this country. It did not meet expectations. Instead the candidates turned on the moderators and controlled the debate stage making it difficult to follow and learn anything of substance from the candidates.

Donald Trump and Ben Carson were the leaders heading into Wednesday night. Will they be the frontrunners heading into the next debate on Nov. 10?
I expect that Ben Carson and Donald Trump will remain as the frontrunners as their respective leads over the rest of the field are so large. But I think you are going to see Marco Rubio get a bump as well as Ted Cruz. John Kasich, who went into the campaign with “I am mad as hell and I am not going to take it anymore,” might even see his numbers improve.

Was Jeb Bush well served politically by going after Marco Rubio? What’s the path forward for Bush?
Jeb Bush made a tactical mistake by going after Marco Rubio. It wasn’t needed. Instead, he should have shown that he was a fighter and a very experienced governor as he ticked off several of his accomplishments. Bush needed a little bit of Kasich’s anger and “tell it like it is” messaging last night. Bush does have a path forward—he has money, he still has establishment support, but he needs to show that he is a fighter if he has a chance of winning the GOP nomination.

Was there a breakout candidate from the undercard debate? Do you think we’ll be looking at a smaller field by the next debate?
Lindsey Graham was clearly the winner of the first debate. He focused on what he knows best: foreign policy. And he showed that he has a sense of humor. He is a longshot at best for the GOP nomination, but he is definitely in the mix for the vice presidential nomination. If that doesn’t work, he will continue to be an influential voice in the Senate.

We saw repeated attacks against the media and moderators. Is that an effective tactic?
Yes, it is in a Republican primary. There is a belief among conservatives that many in the media are agents of the Democratic Party, which I do not subscribe to. 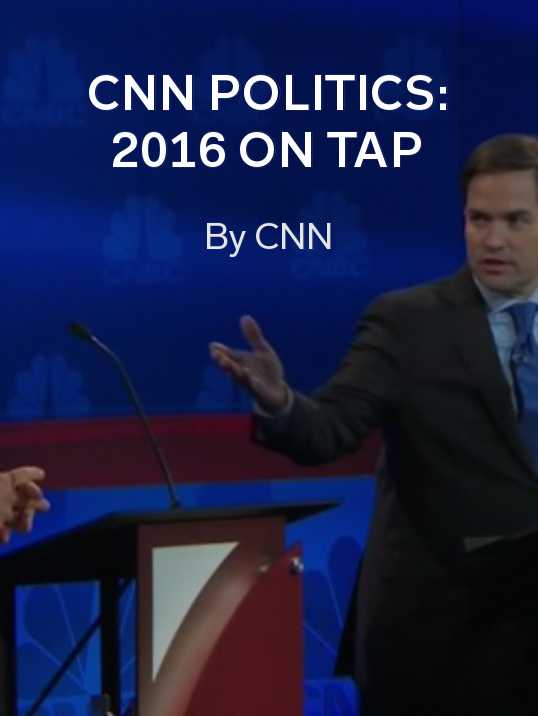