Grammy, What Big Stars You Have! 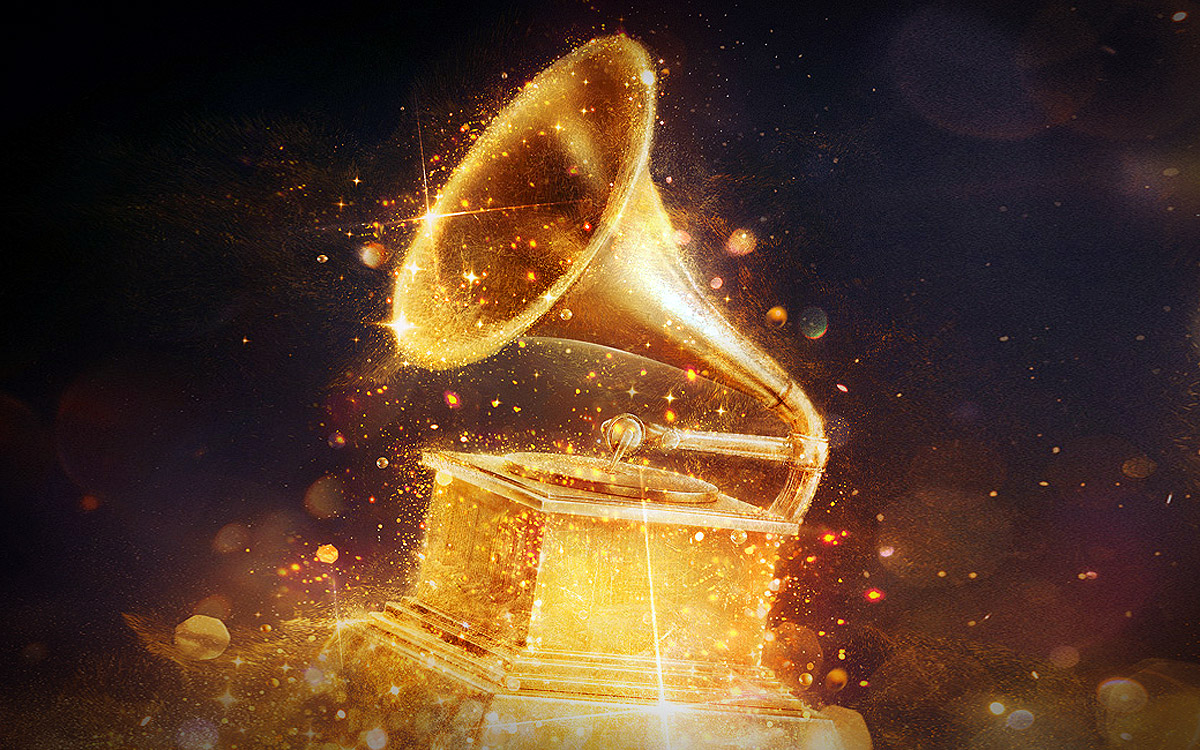 Have you had enough BeyoncÃ©? Of course not! Thankfully, the 16-time winner be performing at the 55th Grammy Awards in Los Angeles Sunday night, along with some of the best-known (and up-and-coming, soon-to-be-better-known) names in music.

For you old school folks, Prince (winner of seven Grammys) will be a presenter, which ought to be all kinds of awesome, and Sting (16 Grammys) and Sir Elton John (6 Grammys) will sing. Other performers during the 3.5-hour awards show include Bruno Mars, Kelly Clarkson, Rihanna, the Black Keys, Mumford & Sons, Frank Ocean, Alicia Keys, the Lumineers, Jack White and many, many more. America’s biggest night in music starts at 8 p.m. EST on CBS.

You can also catch it all right here on Flipboard, in our special section, which pulls together reports from our partners, including Rolling Stone, Pitchfork, the Los Angeles Times and others.

Tap the badge to visit the Grammys on Flipboard now.