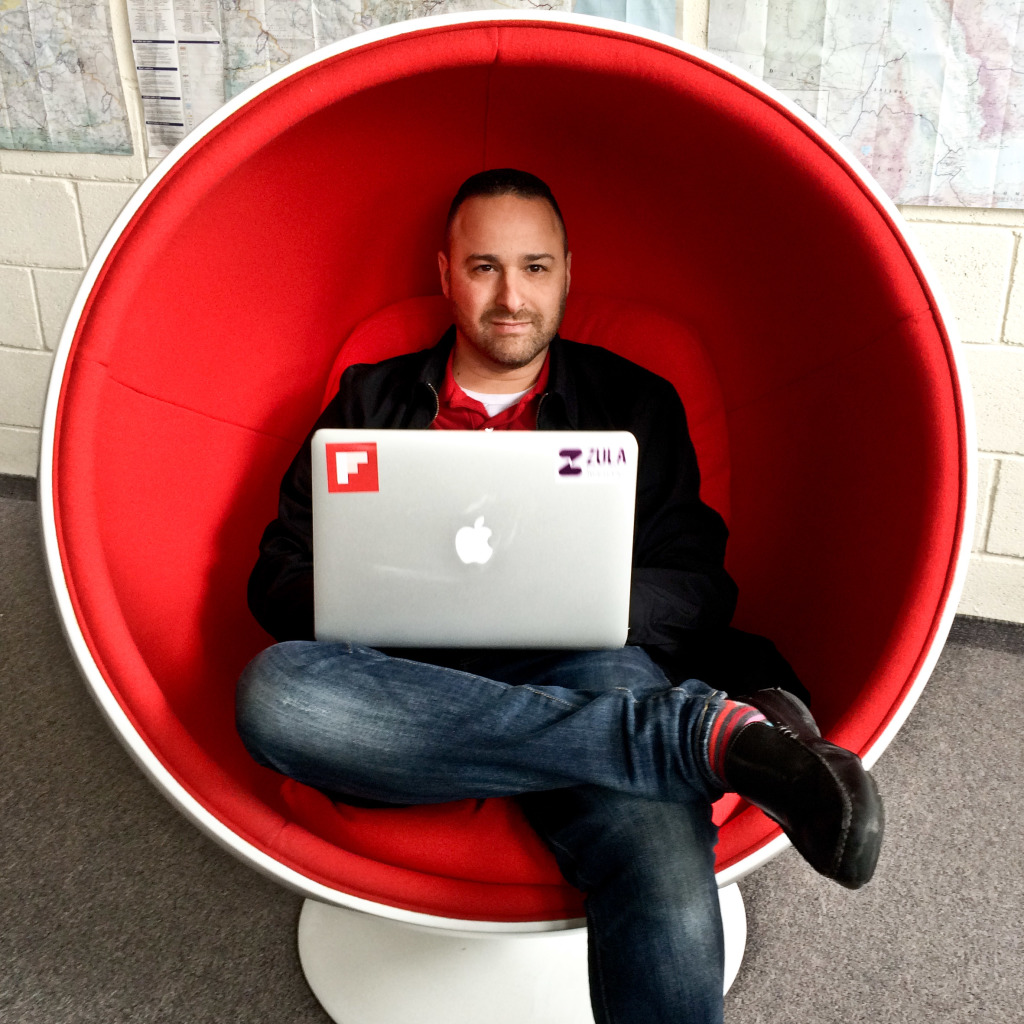 Hillel Fuld is the chief marketing officer of a young startup called Zula that originally launched at TechCrunch Disrupt San Francisco. Before that, he built a reputation as a blogger and tech authority in Israel. A peek at Hillel’s Flipboard profile reveals an impressive collection of his own magazines about technology and entrepreneurship (Hint: Don’t miss Hilzgazine).

We wanted to know what Flipboard magazines Hillel reads to keep pace with the world of tech. These are his go-to sources:

1. Startup News, created by Robert Scoble
Scoble invited me to co-curate this magazine, along with Mike McCue (you may have heard of him). Anything and everything happening with startups can be found here, often updated hourly, and sometimes more. 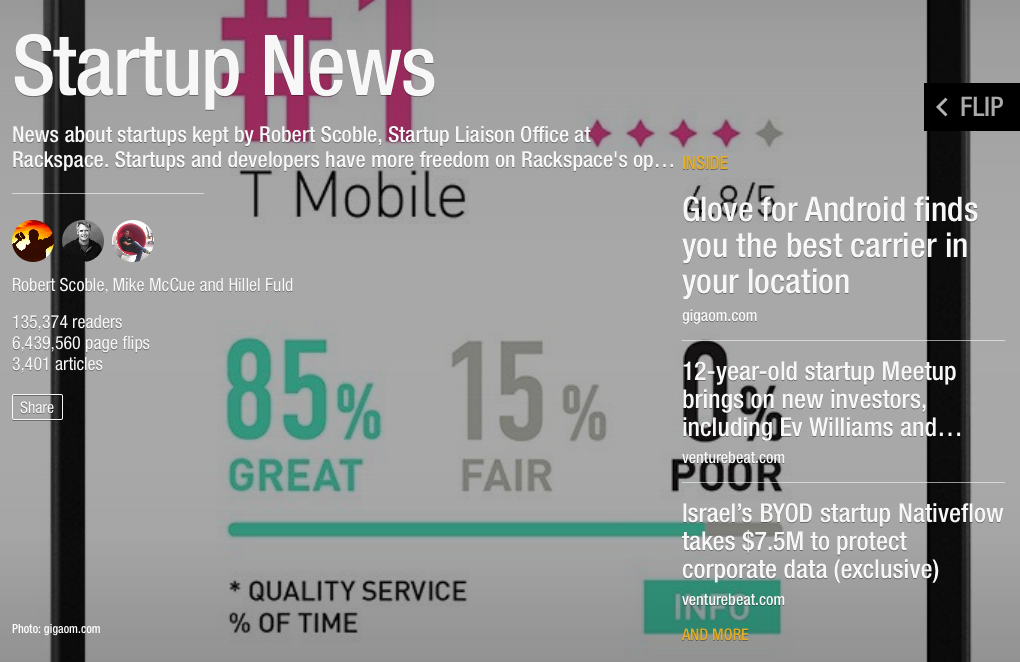 2. Technophobia, created by Alon Carmel
This magazine is a fantastic feed of interesting tech news. It was started by Alon Carmel, a well known developer in Israel and one of the biggest Flipboard fans I know. Updated often, and he always keeps it interesting! 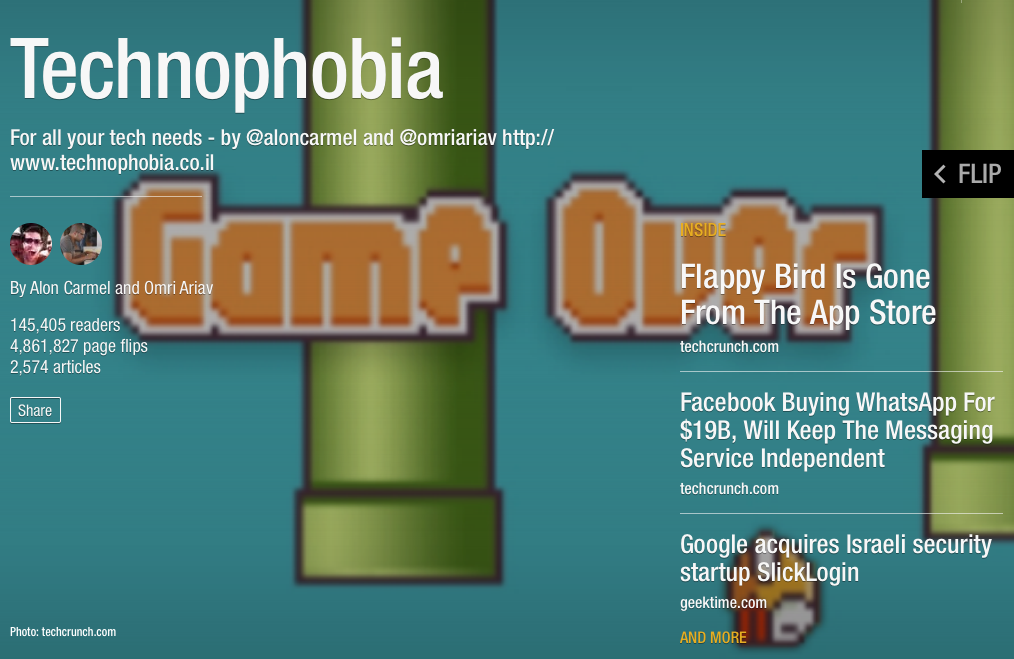 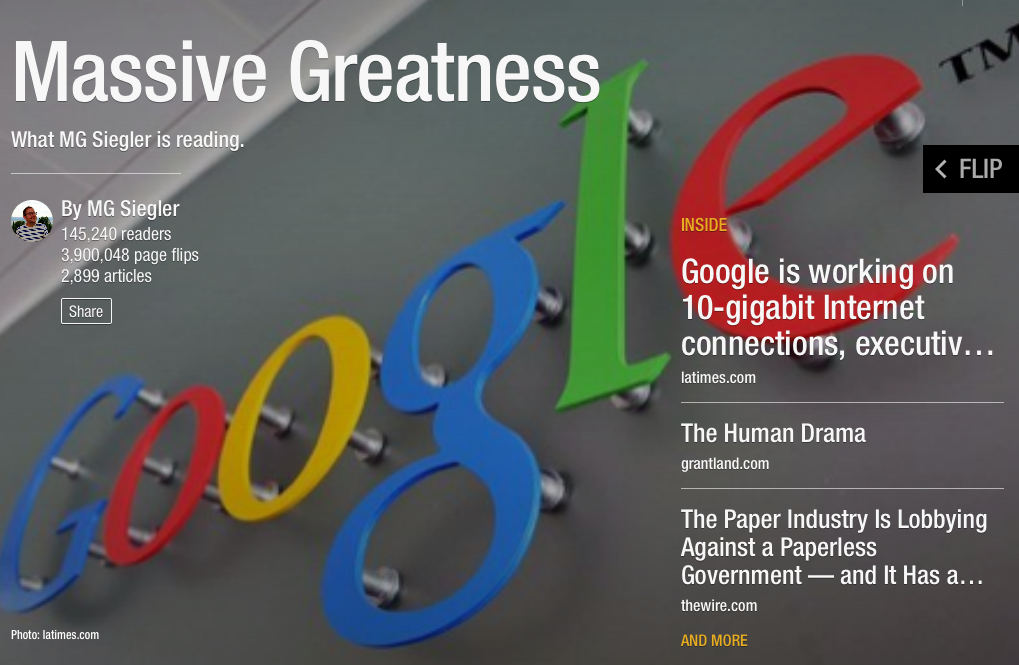 4. Silicon VC by Sam Dhand
This is the magazine to read for tech funding news in Silicon Valley and elsewhere.