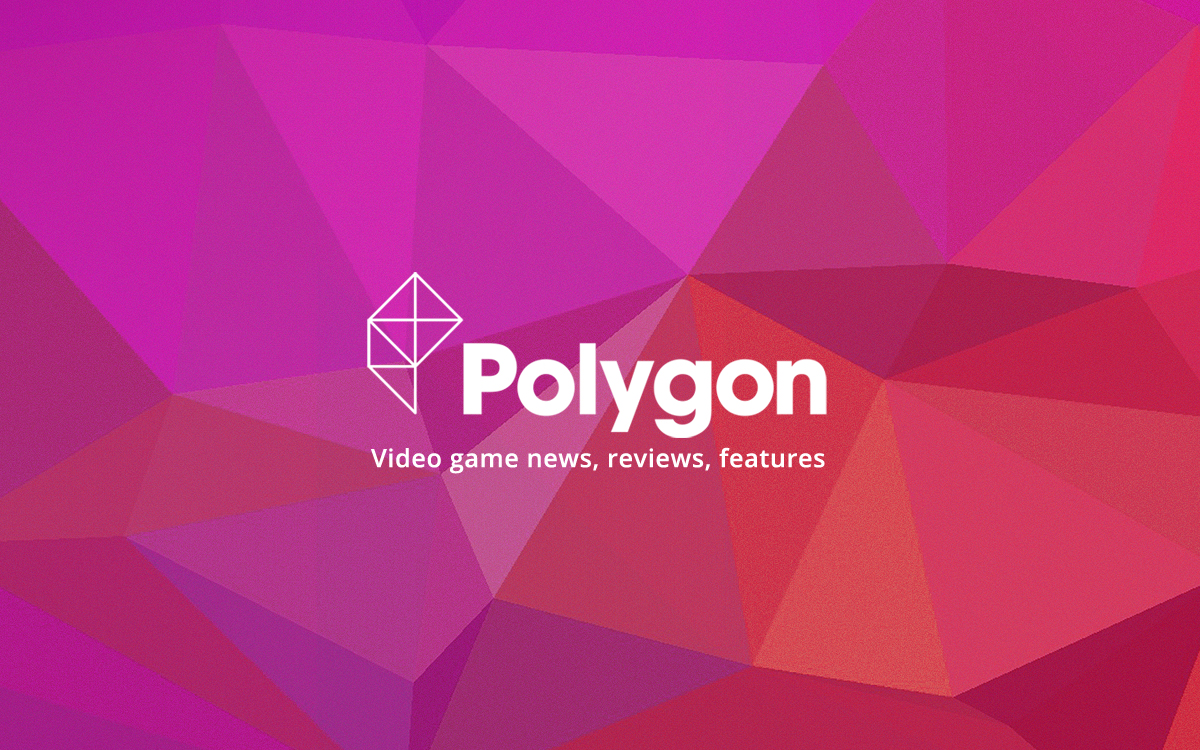 Vox Media’s video game blog, Polygon, was close to being â€œgame overâ€ long before its debut.

When Vox CEO Jim Bankoff tried to woo away Christopher Grant in the spring of 2011 to launch and edit Polygon, Grant demurred. A self-described cynic, he thought it would be prudent to stay on as editor of another gaming site, Joystiq, and ride out the turbulent times in the media world rather than start something new.

But Grant reconsidered after the launch of The Verge, Vox’s flagship gadget site, in November 2011. After seeing how heavily Vox invested in building a super-high-quality tech site, he started to think more about what a feature-heavy gaming site could be in The Verge mold. So he reached out to Bankoff and hit the reset button on their earlier discussions.

Grant left Joystiq in January 2012, recruited a stable of veteran video game reporters and went to work. Initially Polygon (the name refers to the shapes that are the building blocks of video game animation) was a section on The Verge called Vox Games. It grew quickly and by the fall of that year was spun off as own site, according to plan. It now publishes a daily stream of stories focusing on all aspects of the $67 billion industry: culture, business, mobile and, of course, copious reviews.