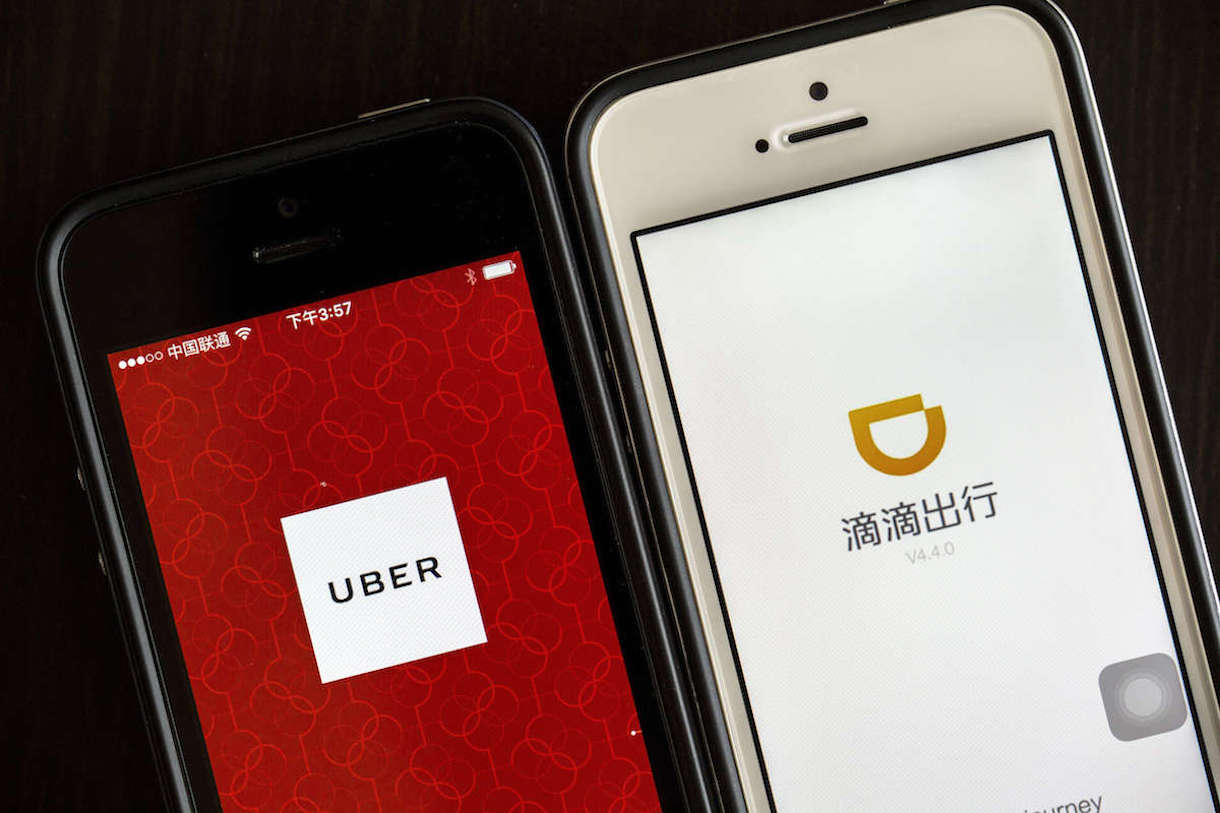 Uber sold its business in China to rival Didi Chuxing this week, after two years of failing to make a profit in the hard to crack Chinese market. Tesla Motors purchased SolarCity as the two joined forces to become the “world’s only vertically integrated sustainable energy company.” Research found WhatsApp messages aren’t deleted once people wipe their history and Instagram announced it will soon let users moderate their own profile comments.

Top line: “In a stark signal of how difficult it is for American technology companies to thrive in China, Uber China said it was selling itself to Didi Chuxing, its fiercest rival there.”

Top line: “The buyout is intended to allow both companies to work on similar products and bring their technologies together.”

Top line: “Chat logs from WhatsApp linger on your phone even after you’ve deleted them, according to new research published by iOS expert Jonathan Zdziarski.”

Top line: “The network will soon allow users to filter their own comment streams  — and, if they wish, completely turn off comments — on their own posts.”

5. Microsoft is updating Windows 10 again, in its latest bid to win you back—CNET, Sarah Tew

Top line: “The changes boil down to features like making the digital pen more useful, new technology to detect hacking attacks and the ability to log into a computer with a wearable device instead of a password.”

6. Apple is reportedly shifting its focus from the electric car to self-driving software—The Verge, Nick Statt

Top line: “The project is expected to ship a product, whether it be a software suite for autonomous vehicles or perhaps a physical car carrying that software, sometime in the next five to six years.”

Top line: “Like most tech companies — and just as it has in past years — Google is adding features that help viewers find content and information related to the events.”

Top line: “The company announced it has completed the rollout of its “visual spin on hashtags,” allowing you to furnish your photos with strategically-placed emoji and other custom-made cartoons.”

9. Xiaomi’s getting into the laptop game with its $750 MacBook Air clone—The Next Web, Abhimanyu Ghoshal

Top line: “The new laptop doesn’t just sound like the MacBook Air, it also bears a striking resemblance to the latter. But Xiaomi says the 13.3-inch version of its new product is 13 percent thinner than Apple’s popular notebook, and 11 percent smaller overall.”

~JessE is reading Everything Mobile