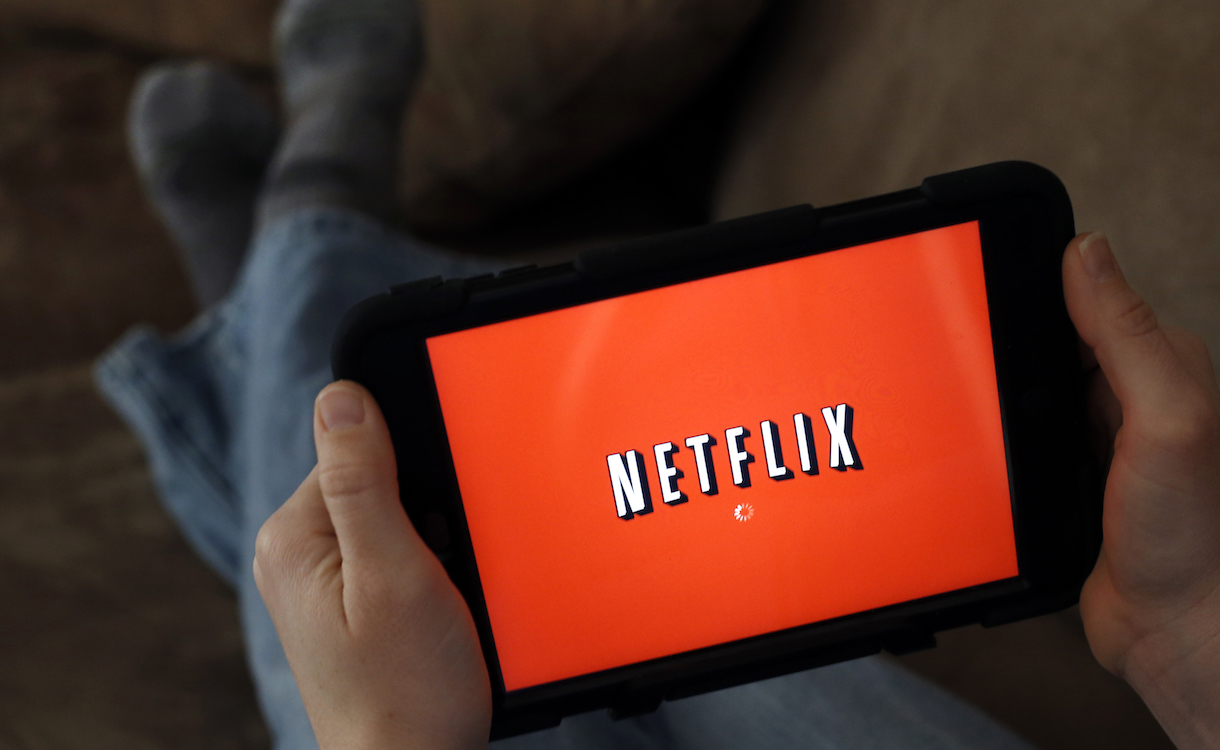 Top line: “Offline playback is a feature that Netflix executives have previously said the company was unlikely to embrace. But it can be a huge help in regions that might not offer the fastest internet around, and other video rivals like Amazon Video and more recently Vudu already allow customers to download content to watch anywhere.”

Top line: “CNN announced on Monday that it had agreed to acquire the technology and talent behind Beme, the social media app built and started by Mr. Neistat and Matt Hackett, a former vice president of engineering at Tumblr. Beme’s 12 employees will join CNN as part of the deal, the terms of which were not publicly disclosed.”

Top line: “One of the first major companies to launch smartwatches may be about to be sold. New, but still unconfirmed, reports claim that the wearable fitness device company Fitbit is planning to acquire Pebble, which got its start by funding its first smartwatch on Kickstarter in 2012, raising over $7 million.”

Top line: “Details about the phone are scarce, although an earlier rumour suggested there may be two phones, with metal, water resistant designs, Android Nougat software and a very sensitive camera sensor.”

Top line: “Huffman’s admission fanned the flames of controversy that had been surrounding the subreddit — and its relationship with Reddit — for months. It also capped off what had already been a long week. Reddit was already warring with self-proclaimed Trump supporters after shutting down a subreddit devoted to ‘pizzagate’ — the claim that there is secret child sex-trafficking ring run by prominent Democrats.”

Top line: “Shakil Barkat, head of global product development at Moto, said the company doesn’t ‘see enough pull in the market to put [a new smartwatch] out at this time,’ though it may revisit the market in the future should technologies for the wrist improve.”

8. Twitter has acquired startup Yes, and is making its CEO head of product—Recode, Kurt Wagner

Top line: “Coleman and Yes’ six other employees are all joining Twitter in product and design roles as part of the deal, and Coleman will take over the day-to-day leadership of ‘Bluebird,’ the core Twitter app and service.”

9. PSA: Instagram notifies your friend when you screenshot their DMs—Mashable, Damon Beres

Top line: “If you send a ‘disappearing message’ to a friend and they take a screenshot, you’ll get a message on your phone saying so — just like you would on Snapchat.”

Top line: “Both standard videos and 360 videos will be able to be live streamed in 4K, the company announced this morning. One of the first live streams to feature the new 4K support is the Game Awards, which kicks off tomorrow at 6 PM Eastern on YouTube.”