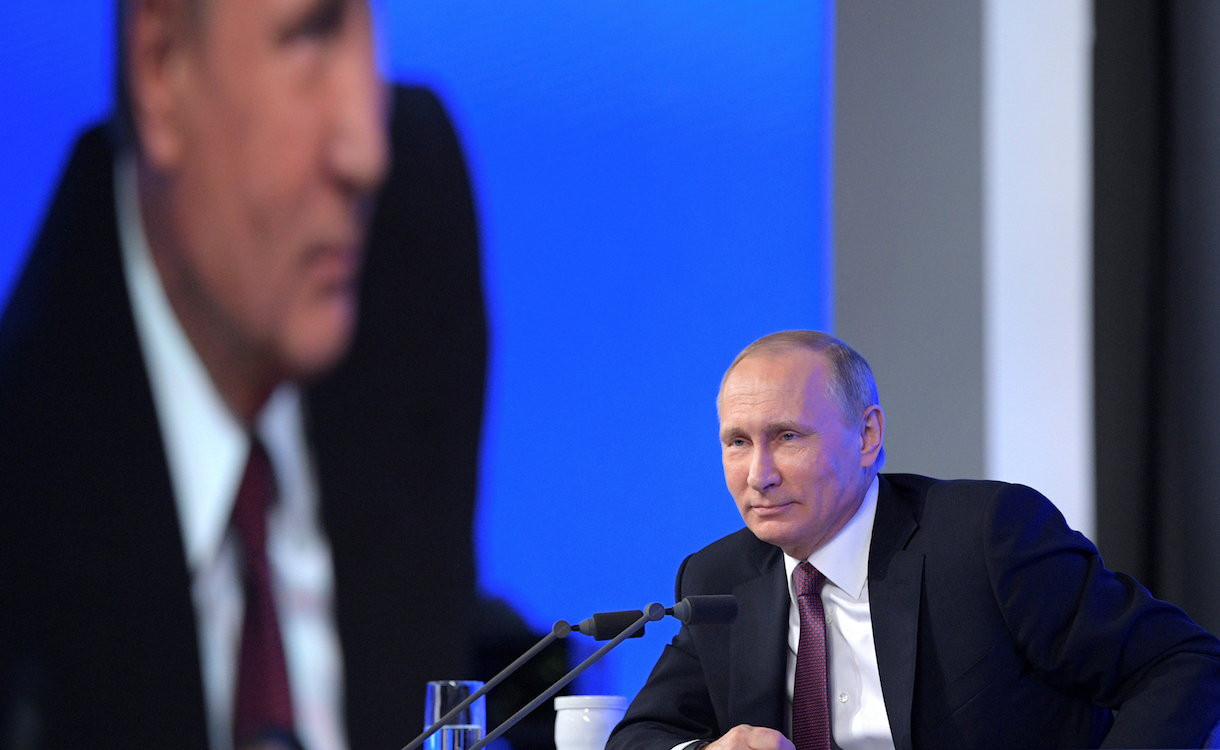 Top line: “The expulsion of the 35 Russians, who the administration said were spies posing as diplomats and other officials, and their families was in response to the harassment of American diplomats in Russia, State Department officials said. It was unclear if they were involved in the hacking.”

Top line: “Periscope says it’s testing 360-degree streams with a ‘small group of partners.’ It didn’t discuss wider rollout plans, but it sounds like broadcasting support will launch to the general public at some point down the road.”

Top line: “While links connected to the Safety Check were regurgitating information about a 2015 explosion, Facebook says Safety Check was actually activated because of another incident reported by local media, although it would not give details on record.”

4. Can Alexa help solve a murder? Police think so — but Amazon won’t give up her data—The Washington Post

Top line: “While police have long seized computers, cellphones and other electronics to investigate crimes, this case has raised fresh questions about privacy issues regarding devices like the Amazon Echo or the Google Home, voice-activated personal command centers that are constantly ‘listening.’”

Top line: “The value of the Bitcoin virtual currency has hit a three-year high with each one now worth about $900. At the start of 2016, single coins were only worth around $435 but their value has climbed steadily all year.”

Top line: “Qualcomm plans to fight the fine, arguing that it had been following licensing practices that have existed in Korea and worldwide for decades. The company said its business model promotes competition and called the massive fine unreasonable.”

Top line: “The hackers scoured the emails of law firm partners to discover stocks that were likely to soar because they were targeted in merger deals, including one tech company Intel would later acquire for $17 billion. The defendants then purchased shares of those companies, scoring over $4 million in illegal profits, authorities allege.”

Top line: “Amazon envisions deploying drones carrying memorabilia or food from these floating warehouses, which will have billboards for advertising, to people attending music festivals or championships.”

9. Snapchat has quietly acquired an Israeli startup for a reported $30 million to $40 million—TechCrunch, Connie Loizos

Top line: “It acquired four-year-old Cimagine, whose augmented reality platform lets consumers instantly visualize products they want to buy in their intended location, paying what Calcalist says was between $30 million and $40 million.”

Top line: “The investment is another bet by Fidelity, which has also backed both Uber and Airbnb, on the so-called sharing economy. In this instance, the belief is that more women will view clothing rentals beyond dresses as the norm in the future.”