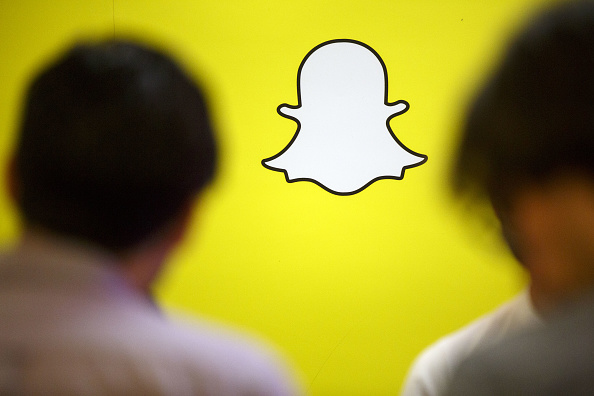 “We are concerned, however, that your recent executive order will affect many visa holders who work hard here in the United States and contribute to our country’s success,” they wrote.

After New York Taxi Workers Alliance protest prompted Uber take advantage by lowering rates, thousands of people trended #DeleteUber and deleted the app from their devices. Some even switched over to Lyft, which took the opportunity to donate $1 million to the ACLU (over the next four years). In response to the criticism, Uber CEO Travis Kalanick stepped down from Trump’s economic advisory council.

This week Apple also announced that its sales hit sales hit $78.4 billion for the quarter, selling over 78 million iPhones. Beyoncé officially broke the record for most likes on Instagram with a photo announcing her pregnancy—she’s having twins.

Top line: “Snapchat’s parent company Snap Inc. set in motion what could be the biggest tech flotation in years by revealing it generates over $400 million in annual sales and has 158 million people using its app on a daily basis. The company filed for a $3 billion IPO, though that is a placeholder amount and certain to change as the company sets a price on the deal.”

Top line: “Tech companies are leading the effort but are working to involve other industries, the sources say. The letter will be the first major push from big U.S. businesses to try to support immigration in the wake of a recent travel restriction order by Trump.”

3. #DeleteUber is introducing a new generation to the horror of scabbing—The Washington Post, Sarah Jaffe

Top line: “On Saturday evening as the protests spread, the New York Taxi Workers Alliance, a 19,000-member union of taxi drivers, released a statement condemning the ban: ‘As an organization whose membership is largely Muslim, a workforce that’s almost universally immigrant, and a working-class movement that is rooted in the defense of the oppressed, we say no to this inhumane and unconstitutional ban,’ it said…But the drivers went beyond simply making a statement. Using the strongest tool available to workers’ organizations, they took action: They stopped work, refusing to pick up passengers at John F. Kennedy Airport in New York in solidarity with the refugees and migrants stranded there. In response to the strike, Uber, the putative ‘sharing economy’ company that usually switches to ‘surge pricing’ in moments of high demand for cars, instead declared that it would lower rates.” 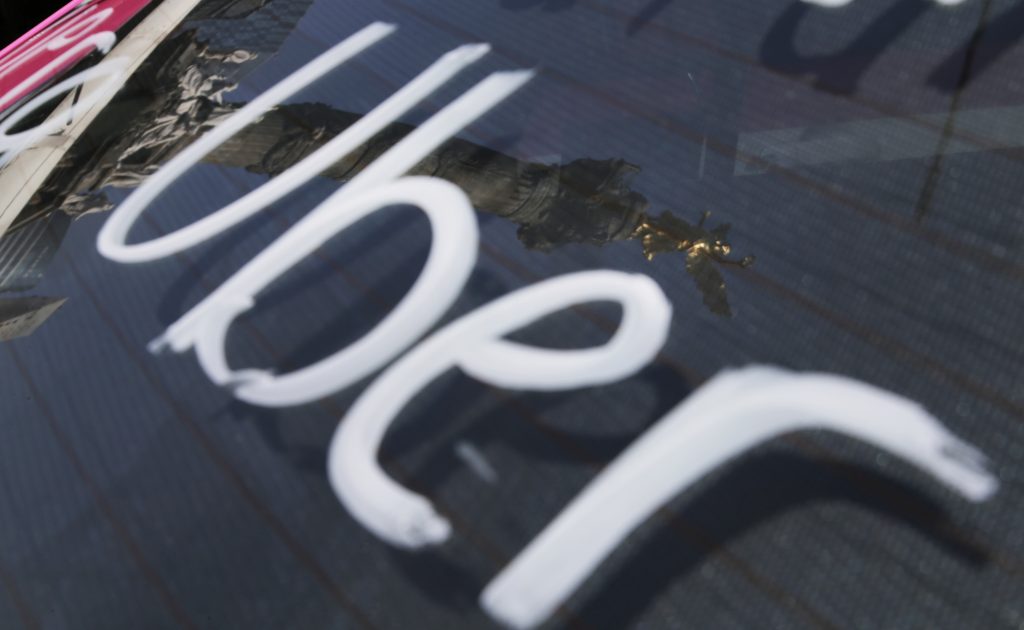 Top line: “Executive after executive spent Saturday tweeting and posting messages to Facebook decrying the administration’s actions. Lyft co-founders John Zimmer and Logan Green went a step further: On Sunday, they announced they would donate $1 million to the American Civil Liberties Union over the next four years.”

Top line: “In a blog post, Facebook noted that users considered stories ‘authentic’ when they were ‘genuine and not misleading, sensational or spammy.’ The tweaks to individuals’ News Feeds will reflect that preference — not just by burying fake news, but also by lowering the visibility of clickbait stories and Pages that urge folks to like, share and subscribe. To train their system to cull non-authentic posts, Facebook identified Pages that begged for engagement and/or that users had manually hidden, then fed that activity into a computer model to detect similarly low-quality content as it’s posted.”

Top line: “Reddit has decided to ban two high-profile communities of the alt-right over what appears to be the posting and dissemination of personal information, otherwise known as doxing. The subreddit pages for r/altright and r/alternativeright are both inaccessible, with identical messages on both detailing a violation of Reddit’s content policy, ‘specifically, the proliferation of personal and confidential information.’”

7. Google wins its latest case against the ‘right to be forgotten’—Mashable, Emma Hinchliffe

Top line: “The court determined that Google results are a form of speech and that restricting them could be a restriction on speech, according to the Wall Street Journal. Instead, the court decided that requests to remove search results should be weighed on a case-by-case basis that would evaluate the benefit of having information available to the public compared to any damage suffered by the person appearing in the search results. The ruling didn’t directly mention the European Union’s term for the concept.”

Top line: “The company’s sales hit $78.4 billion for the quarter, a new record high. Apple sold 78.3 million iPhones for the quarter, beating its previous record from the same quarter a year earlier of 74.8 million.”

Top line: “The verdict reached Wednesday in a Dallas federal court represents about one-fourth of the $2 billion that Facebook paid two years ago to buy Oculus, a developer of virtual-reality gear and software. The jury concluded that Oculus and co-founders Palmer Luckey and Brendan Iribe infringed on ZeniMax Media’s copyrights and trademarks as they built their products. Oculus vowed to appeal the decision.”

Top line: “…The Instagram post itself has gone wild, skyrocketing to become the most liked image on the photo-sharing platform of all time and claiming the Guinness World Record. In under eight hours, the photo, in which a pregnant Bey cradles her belly in front of a profusion of flowers, shot to 6,481,207 likes. At time of writing, after 10 hours, it was at 6,954,225 likes, and over 350,000 comments.” 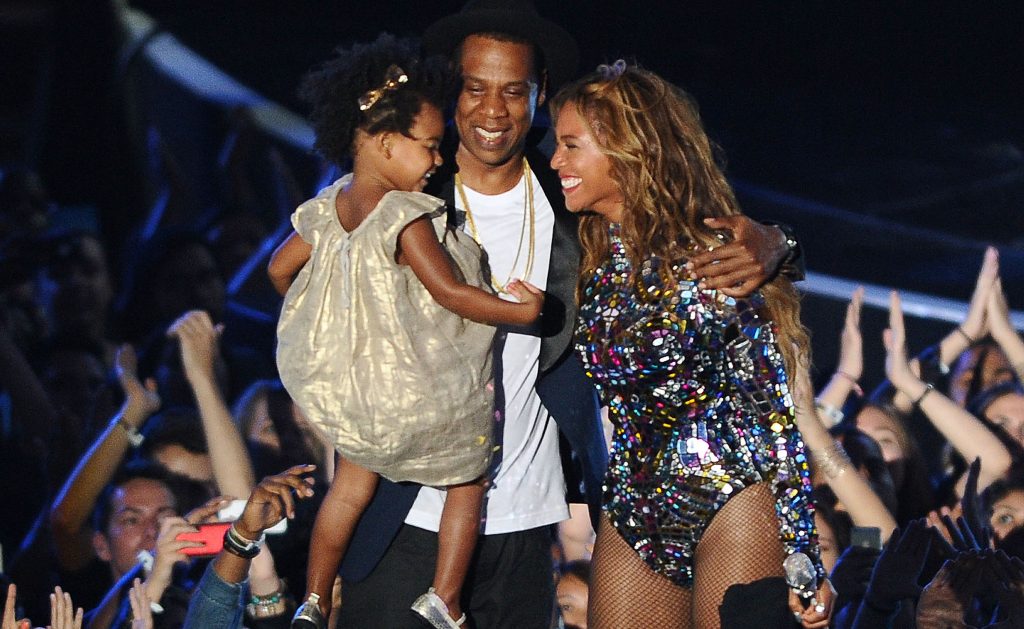 Jay-Z, Beyonce and Blue Ivy Carter onstage at the 2014 MTV Video Music Awards at The Forum on August 24, 2014 in Inglewood, California. Photo by Jason LaVeris/FilmMagic