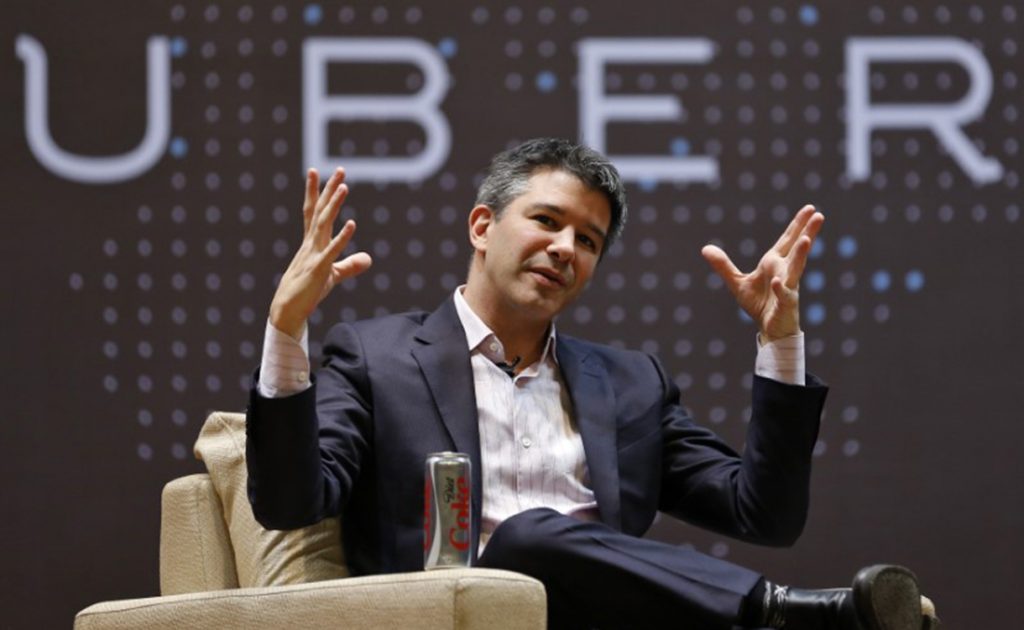 Another big week for Snapchat, which went public with a $24 billion valuation. This coming not long after they received a $500 million investment from NBC Universal. Spotify hit 50 million (paying!) users, Twitter will introduce new specific and hopefully effective anti-abuse updates and the Nintendo Switch is already receiving mixed reviews. All of that and more, below, in this week’s top tech stories:

1. Snap starts trading at $24, up 41% from IPO price—Venturebeat, Harrison Weber

Top line: “Snap, the company that runs Snapchat, opened on the New York Stock Exchange this morning at $24 per share. At that price, the company had a valuation of $33.6 billion, Investors Business Daily reported. There was a large volume of shares being traded — more than 105 million, in fact. Yesterday Snap raised $3.4 billion in its initial public offering (IPO) and set its stock price at $17 per share, giving the company a valuation of $24 billion.”

Top line: “Spotify has reached a new milestone after it crossed 50 million paying users. The service is currently available in over 60 markets, with a total catalog of more than 30 million songs.

The streaming firm clocked 40 million ‘Premium’ subscribers in September 2016, having hit the 30 million mark in March, so the growth rate has continued to be fairly consistent. Aside from its $9.99 paid plan, Spotify also offers a more limited free option that it monetizes via ads. In June last year, the company disclosed that it had reached 100 million registered users — including paying and non-paying users — but we haven’t had a newer figure since then.”

3. Samsung Chief’s ‘Trial of the Century’ Will Start Next Week—Reuters

Top line: “Samsung Group leader Jay Y. Lee will go on trial for bribery and embezzlement on Thursday, a court said, amid a corruption scandal that has rocked South Korea and led to the impeachment of the president. Lee, the 48-year-old third-generation leader of the country’s top conglomerate, was indicted on Tuesday on charges including pledging 43 billion won ($37.24 million) in payments to a confidant of President Park Geun-hye.”

4. Uber CEO Travis Kalanick apologizes for treating a driver ‘disrespectfully’: ‘I must fundamentally change as a leader and grow up’—Business Insider, Blake Montgomery

Top line: “In the dashcam video, Kalanick gets into a heated discussion with an Uber driver named Fawzi Kamel over the price of fares on the app, with the CEO ultimately telling Kamel: ‘Some people don’t like to take responsibility for their own s—. They blame everything in their life on somebody else.’”

5. Twitter Will Start Using Algorithms To Crack Down On Abusive Accounts—BuzzFeed, Blake Montgomery

Top line: “Twitter will also allow you to filter out notifications from accounts that do not have a profile photo or that list an unverified email addresses or phone number, which are sometimes signs that an account was created specifically to abuse others anonymously. You’ll also be able to decide how long you want to mute accounts, conversations, and keywords. These features resemble the quality filter and notifications settings that verified users have had for some time now.”

6. How a typo took down S3, the backbone of the internet—The Verse, Casey Newton

Top line: “Earlier this week, much of the internet ground to a halt when the servers that power them suddenly vanished. The servers were part of S3, Amazon’s popular web hosting service, and when they went down they took several big services with them. Quora, Trello, and IFTTT were among the sites affected by the disruption. The servers came back online more than four hours later, but not before totally ruining the UK celebration of AWSome Day.

Now we know how it happened. In a note posted to customers today, Amazon revealed the cause of the problem: a typo.”

Top line: “So, knowing that he, himself used a private, AOL (!) email account, then–Gov. Mike Pence took to the stump, the soapbox, and the airwaves to say things like this: ‘What’s evident from all of the revelations over the last several weeks is that Hillary Clinton operated in such a way to keep her emails, and particularly her interactions while Secretary of State with the Clinton Foundation, out of the public reach, out of public accountability,’ Pence said on NBC’s Meet the Press in September. ‘And with regard to classified information she either knew or should have known that she was placing classified information in a way that exposed it to being hacked and being made available in the public domain even to enemies of this country.’”

Top line: “Brian X. Chen of The New York Times called the Switch ‘mediocre as a portable gaming device, with short battery life and an O.K. screen.’ But he said it ‘excels as a powerful and compelling home console.’ Buying the Switch is ‘a risk worth taking,’ he said, but added that most people would be better off waiting. Gamers may not have a choice but to wait, anyway, if the initial supply is as limited as expected.”

Top line: “‘America is now one step closer to becoming a sci-fi utopia, thanks to a new law passed in Virginia. On Friday the state’s governor signed a ruling which will allow delivery robots to use its sidewalks and crosswalks from July 1st. Advised by Starship Technologies (an Estoninan robotics company that specializes in ground delivery) the legislation states that the bots cannot travel faster than ten miles per hour, or weigh over 50 pounds.

The new law will allow the little bots to roam the streets completely autonomously. In a bid to reduce collisions, however, Virginia requires them to remain under the watchful eye of the delivery company via remote monitoring. While the new law will undoubtedly make your commute a bit more interesting, the state confirmed that the potentially dog-upsetting legislation can be amended by local councils or even overturned completely if it becomes too problematic.”

Top line: “NBCU is the only media company in the US to invest at the IPO stage, according to CNBC, but the company has a track record of investing in digital media lately, including $400 million in BuzzFeed and $200 million in Vox. NCBU is subsidiary of cable provider Comcast.”

~LindseyWebe36v1 is reading Payments and Authentication