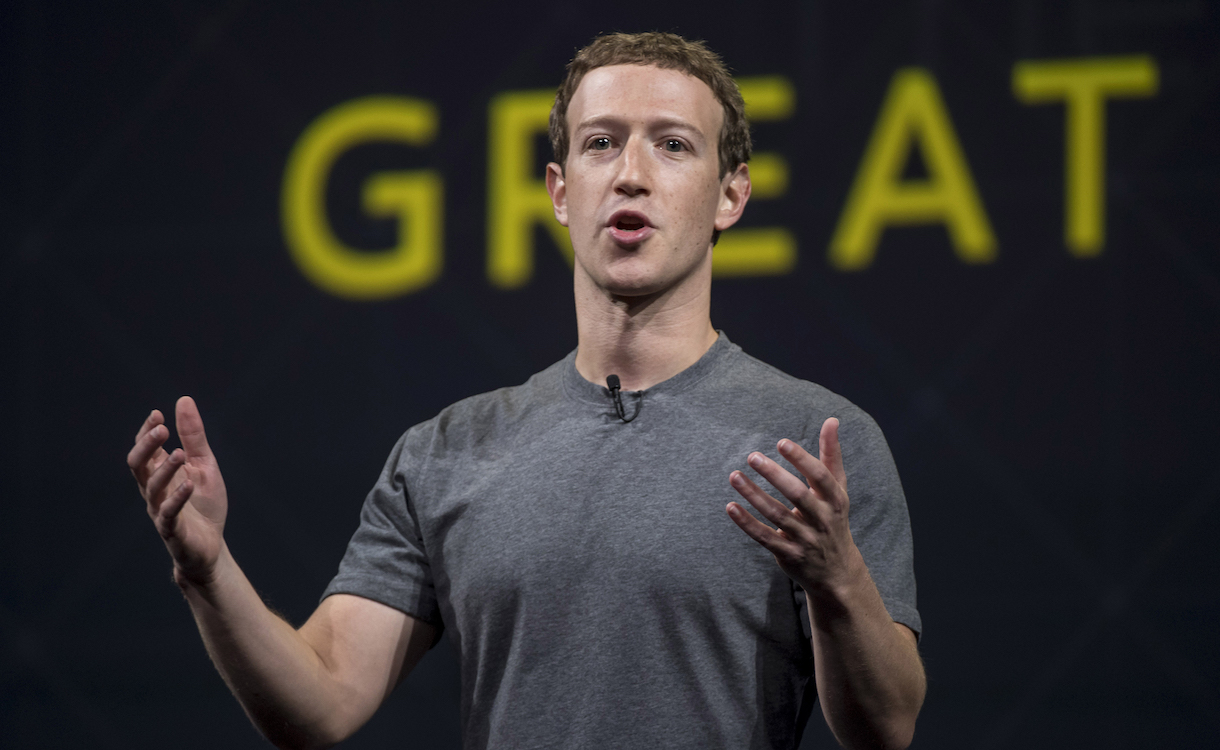 Google and Facebook both announced they were banning fake news websites from participating in their ad networks this week, following criticism over the coverage of the 2016 election. Reports suggested Snapchat has filed for one of the biggest tech IPOs in years, while WhatsApp made video calling available for all users, Tinder changed its gender options to include 37 new choices and Twitter updated its abuse policy, adding muting and reporting tools for users.

2. Snapchat files for one of the biggest tech IPOs in years: sources—Reuters, Lauren Hirsch and Liana B. Baker

Top line: “The Venice, California-based company could go public as soon as March and be valued at $20 billion to $25 billion, making it the largest IPO since Chinese e-commerce giant Alibaba Group Holding Ltd’s (BABA.N) went public two years ago valued at $170.9 billion. It would be the largest U.S. technology IPO since Facebook Inc’s (FB.O) debut in 2012 with a value of $81.2 billion.”

Top line: “On Tuesday, Twitter said it was making it easier for its users to hide content they do not wish to see on the service and to report abusive posts, even when those messages are directed at other users. The company has given its support teams training to better identify mistreatment on Twitter.”

Top line: “That it took seven years for WhatsApp to add video calling likely reflects both the expense of doing so and the fact that many of its users around the world don’t have access to the high-bandwidth connections or data plans that would support it.”

Top line: “A new feature to the dating platform will allow users to add more information about their gender identity, moving away from the gender binary of only male and female. Tinder wants to embrace users who identify as outside these options, such as transgender users, and make them feel welcome on the app.”

Top line: “The main new feature: Starting today, Airbnb users will be able to browse and book a range of tours and group activities, such as ‘truffle hunting,’ Korean embroidery lessons, food-market tours, reality-TV casting and multi-day ‘immersion’ experiences in a dozen cities around the world.”

7. Google Earth VR May Be The Best Way To Explore The World Without A Plane Ticket—Fast Company, Daniel Terdiman

Top line: “Google knew that if it wanted to build a version of Earth for VR, it was vital both to take advantage of the medium’s tools, even while making it seem familiar to longtime desktop or mobile users. That meant maintaining some of the user experience—things like the way you navigate from point to point, zoom in and out, or grab the map and drag to move it—while building in all new ways to explore the world in full, immersive 3D with beautiful graphics.”

8. Tesla speeds up its electric cars with just a software update—The Next Web, Abhimanyu Ghoshal

Top line: “It’s pretty amazing that Tesla can upgrade not just the capabilities, but also the performance of its electric cars just by beaming across a software update to them over the air. Its latest trick is to make the P100D variants of the Model S sedan and Model X SUV go faster than they already do. Both cars will see a tenth of a second shaved off their 0-60 mph acceleration times.”

Top line: “Russia has blocked access to LinkedIn after the social network became the first major foreign site to be found in violation of a law demanding that the data of Russian users is stored on Russian territory.”

10. A Facebook bug killed off people before they were dead—Engadget, Timothy J. Seppala

Top line: “Facebook incorrectly flagged some people’s profile pages with a message saying that the person was deceased. And it looks like the glitch was pretty widespread: even founder Mark Zuckerberg had apparently ceased to be.”