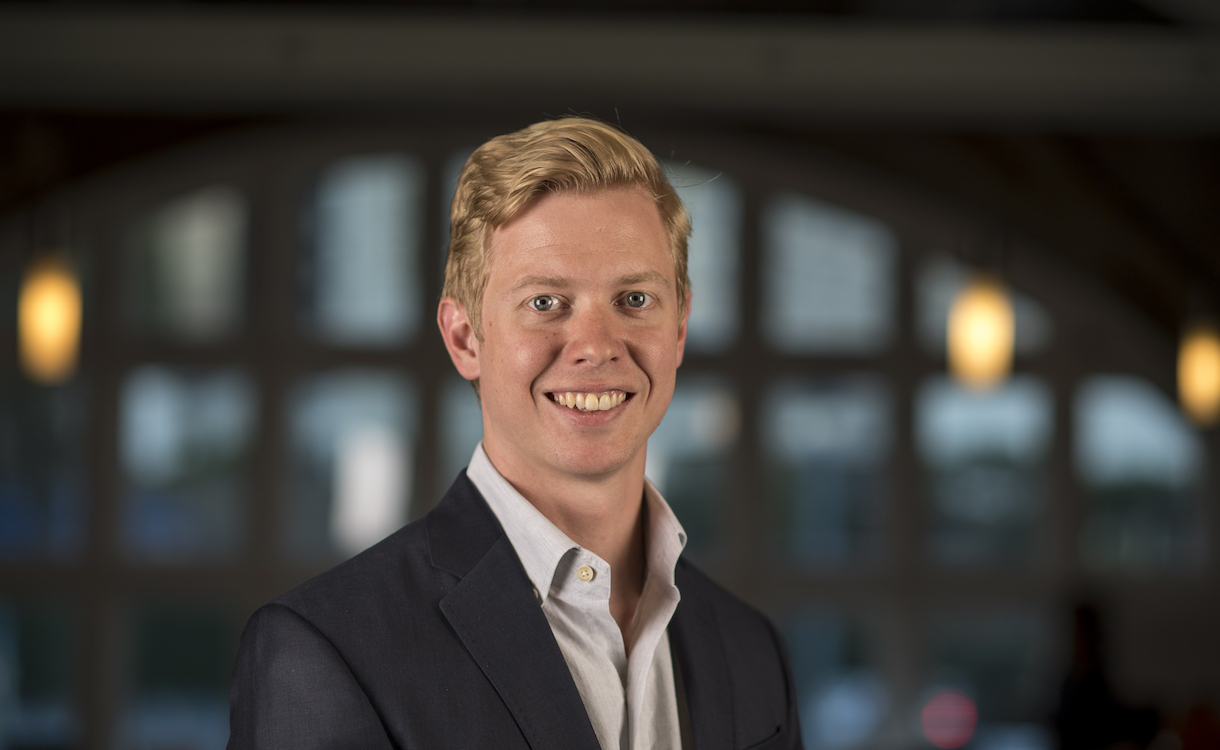 As discussions on fake news continued across the nation this week, a Stanford study found that students struggled to know the difference between real and fake stories. Reddit CEO Steve Huffman admitted to secretly editing comments from Trump supporters, Twitter accidentally suspended the account of CEO Jack Dorsey and Facebook developed a censorship tool in an attempt to get back into the Chinese market.

Top line: “Huffman, who co-founded Reddit with Alexis Ohanian in 2005 and goes by the username ‘spez’, admitted to changing abusive posts about him to mention the moderators of Reddit’s biggest pro-Trump subreddit, r/the_donald.”

Top line: “The students displayed a ‘stunning and dismaying consistency’ in their responses, the researchers wrote, getting duped again and again. They weren’t looking for high-level analysis of data but just a ‘reasonable bar’ of, for instance, telling fake accounts from real ones, activist groups from neutral sources and ads from articles.”

4. Facebook Said to Create Censorship Tool to Get Back Into China—The New York Times, Mike Isaac

Top line: “The social network has quietly developed software to suppress posts from appearing in people’s news feeds in specific geographic areas, according to three current and former Facebook employees, who asked for anonymity because the tool is confidential.”

Top line: “Online spending by U.S. bargain hunters climbed to above $1 billion by Thanksgiving evening, according to Adobe Digital Index, surging almost 14 percent from a year ago and reflecting a broader trend away from brick-and-mortar shopping.”

Top line: “According to recent findings from ReviewMeta, a business that analyzes millions of reviews to help consumers find those they can trust, Amazon has been rapidly deleting incentivized reviews – even retroactively.”

7. You Can Now Go Live With Instagram Stories—Wired, Davey Alba

Top line: “It’s the lastest sign that Instagram really, really wants to be your one-stop shop for quick, fun videos—and not just a feed of your meticulously curated photos. Today, the company rolled out two updates: live video on Stories…and the option to direct-message friends ephemeral video.”

Top line: “Huawei’s still got some ways to go, but it’s already achieved a small victory: overtake Samsung as the world’s most profitable Android maker and second most profitable phone company in the world, according to the latest report by research firm Strategy Analytics.”

9. The UK is about to wield unprecedented surveillance powers — here’s what it means—The Verge, James Vincent

Top line: “The bill will legalize the UK’s global surveillance program, which scoops up communications data from around the world, but it will also introduce new domestic powers, including a government database that stores the web history of every citizen in the country.”

Top line: “It’s believed that a laptop used by a Hewlett Packard Enterprise Services employee operating under a naval contract was hacked, leading to the data breach. The firm first notified the Navy on October 27.”

~JessE is reading TECH IN THE FAMILY Accessories & Gadgets