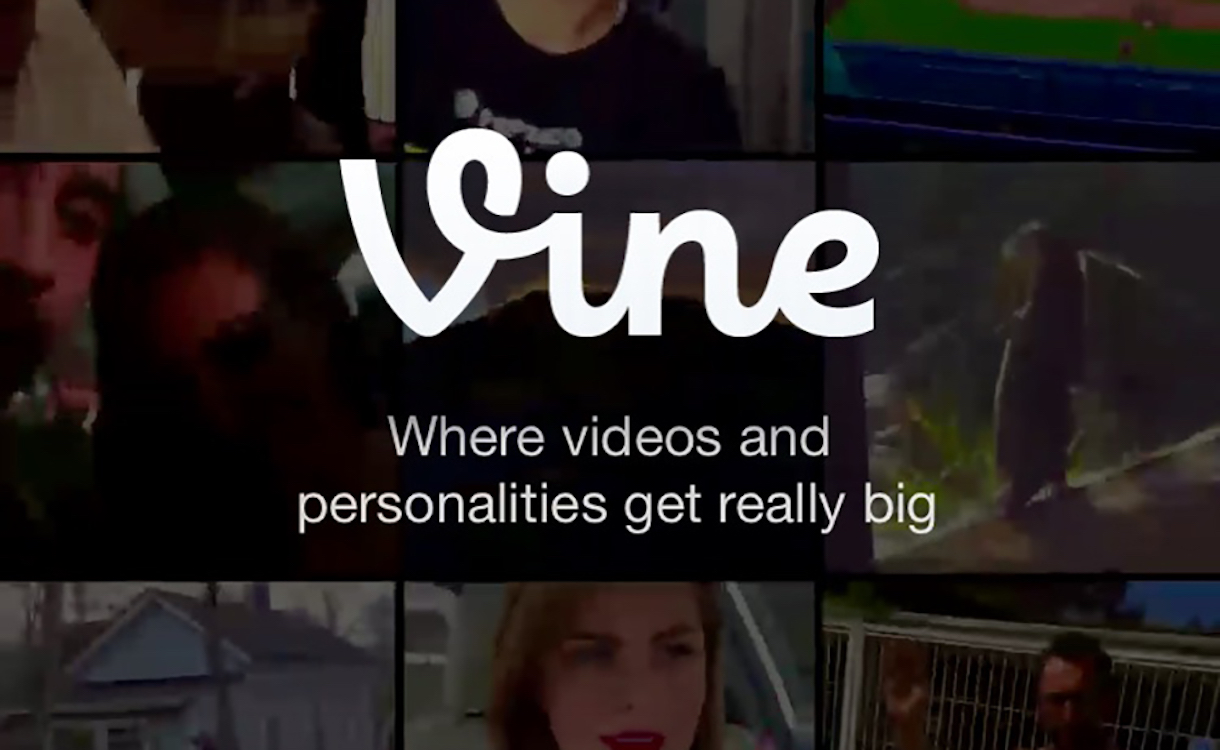 It was a week of announcements in the tech world as Apple and Microsoft both held events to reveal their newest products. Apple showcased the latest MacBook Pro while Microsoft unveiled the Surface Studio PC. Twitter disclosed they would be shutting down their video app Vine, after revealing they have cut 9% of their workforce.

Top line: “The layoffs are expected to impact about 350 employees across sales, partnerships and marketing efforts, according to the company. The goal is to push Twitter (TWTR, Tech30) toward profitability as an independent company.”

Top line: “According to Apple, the new MacBook Pro is the thinnest, lightest, and most powerful version of the Pro to date.”

Top line: “The company unveiled multiple creative-minded products at its keynote today, including a major Windows 10 upgrade called the “Creators Update” and a gorgeous PC called the Surface Studio.”

Top line: “The social network is now starting to add the feature to its live streaming service. The feature, called masks, will be available within Facebook’s app as well as the Mentions app for verified users.”

Top line: “In a court in May, Ryan Collins, a 36-year-old from Lancaster, Pennsylvania, pleaded guilty to federal hacking charges and admitted to a two-year phishing scam to gain passwords of more than 100 people, including actors Jennifer Lawrence and Aubrey Plaza and singers Rihanna and Avril Lavigne.”

Top line: “Qualcomm today announced that it’s picking up NXP Semiconductor for $47 billion, in what is set to become the biggest ever semiconductor deal.”

Top line: “Nintendo will reveal more about the Switch’s hardware and software at an event in Tokyo on January 13th. ‘What we haven’t shown you yet is the software lineup,’ says Kimishima. ‘When we make new hardware, how it works with our software is critical. This is what we weren’t able to show. We want people to touch the device in January and experience the software for themselves.’”

Top line: “IDC estimates that smartwatch shipments fell by just shy of 52 percent year-over-year in the third quarter of 2016, with the biggest names often being the hardest hit.”