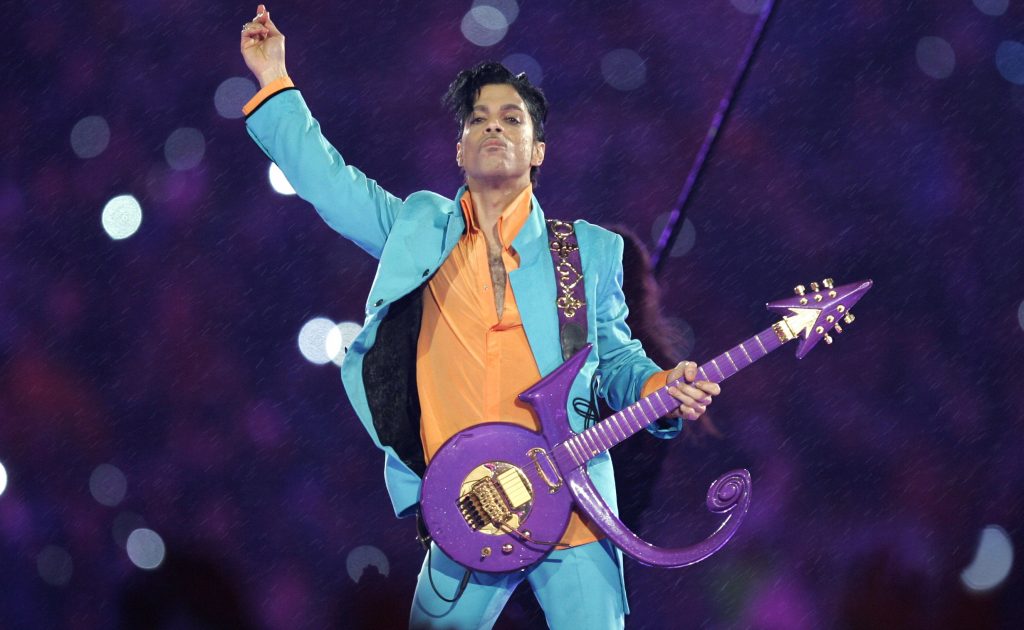 Amazon’s Chime takes on Skype, while Facebook’s new TV app takes on…television. Meanwhile, Apple’s stock is at an “all-time” high as it announces its new slate of TV programming – including a “Shark Tank for apps” called “Planet of the Apps.” Twitter scraps anti-abuse measures after they quickly backfire, and Disney‘s Maker Studios drops one ofYouTube’s most popular stars, PewDiePie, from its channels. All of that and more, below, in this week’s top tech stories:

Top line: “As Prince was a major critic of ad-supported services like Spotify, the return of his work to streaming strikes a sour note: ‘His estate potentially owes $100 million (£80 million) in taxes, making new business deals a matter of urgency,’ the BBC reports.”

Top line: “The social network on Tuesday announced a new app for set-top boxes, including Apple TV, Amazon Fire TV and the Samsung Smart TV. The app will let you watch the same kinds of video you can already find on Facebook, but (presumably) on a much larger screen.”

Top line: “The social network is planning to launch an app for connected-TV devices including Apple TV and Amazon’s Fire TV, Dan Rose, vp partnerships, announced Tuesday at the Code Media conference. The app, which The Wall Street Journal first reported on in January, will allow people to watch videos first posted to Facebook on a bigger screen than just their mobile phones or desktop computers. The move follows the launch of a Twitter app for set-top boxes last year, designed for watching live streams of big events like Thursday Night Football and the presidential debates.”

Top line: “This is a time when many of us around the world are reflecting on how we can have the most positive impact. I am reminded of my favorite saying about technology: ‘We always overestimate what we can do in two years, and we underestimate what we can do in ten years.’ We may not have the power to create the world we want immediately, but we can all start working on the long term today. In times like these, the most important thing we at Facebook can do is develop the social infrastructure to give people the power to build a global community that works for all of us.”

Top line: “A South Korean court on Friday (Korea time) approved a warrant for the arrest of Jay Y. Lee, the acting head of Samsung Group, in connection with a political scandal in the country, according to reports from Dow Jones and the Associated Press. Lee has been accused of bribing the suspended South Korean president, Park Geun-hye.”

Top line: “Twitter earlier this month announced a series of changes aimed at silencing abuse on its network, but a recent change to its service – which was quickly reversed following user feedback – indicates the company still doesn’t have a good handle on how to handle online harassment. Via a tweet posted yesterday by the Twitter Safety account, the company announced it would no longer notify users when they were added to a Twitter list.”

Top line: “A YouTube spokesperson confirmed to The Washington Post on Tuesday that the video-sharing site has decided to cancel the release of the second season of Kjellberg’s original series, ‘Scare PewDiePie.’ YouTube is also removing the PewDiePie channel from Google Preferred, a service that shows advertisers top-performing videos

On Monday, Maker Studios, a collection of thousands of YouTube channels that Disney acquired for $500 million in 2014, dropped Kjellberg. Disney had given Kjellberg free rein over his own YouTube network, called Revelmode, which fell under the umbrella of Maker Studios. Kjellberg was the most watched personality in the studio.” 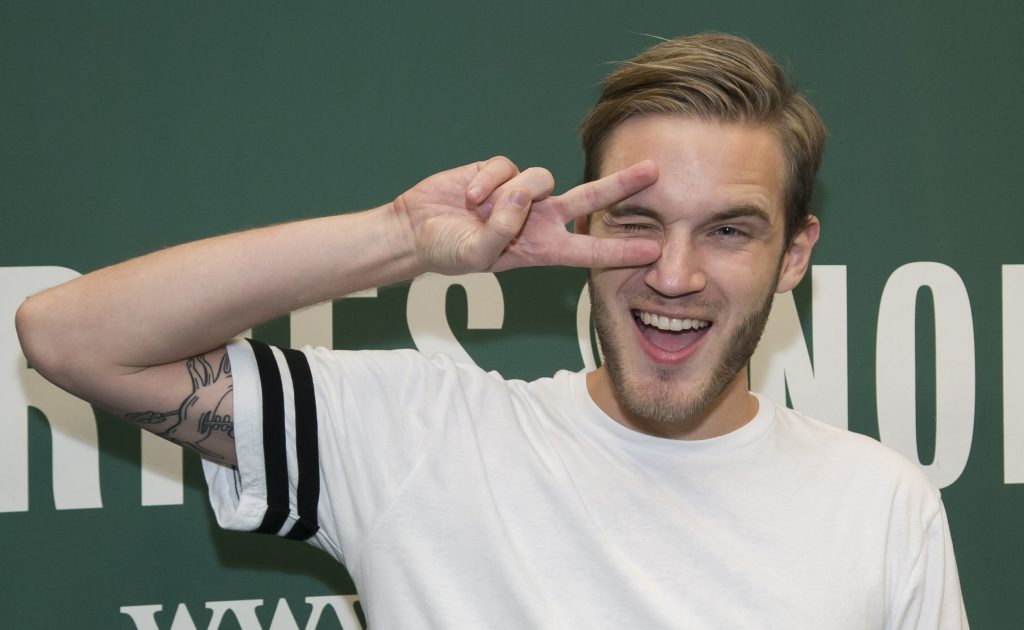 Comedian PewDiePie signs his new book “This Book Loves You” at Barnes & Noble at The Grove on October 30, 2015 in Los Angeles, California. (Photo by Vincent Sandoval/WireImage)

Top line: “The Caavo TV box was announced yesterday in an live demo with The Verge’s own Lauren Goode and Walt Mossberg at Code Media — it’s not exactly a streaming box, but rather a universal control system for every other streaming box you might have. You can plug in an Apple TV, Roku, Amazon Fire TV stick, and your cable box, and then simply ask for content. The Caavo will figure out what device has that content, and then play it on your TV.”

10. Snap is seeking an IPO valuation of up to $22 billion—Business Insider, Lara O’Reilly

Top line: “‘Snapchat’s parent company, Snap Inc., is seeking to price its initial public offering at $14 to $16 a share, setting its valuation below initial expectations, according to documents filed with the Securities and Exchange Committee on Thursday. The updated filing confirms Snap is looking to sell 200 million class A shares. That would raise about $3.2 billion, and Snap estimates its proceeds from the deal would be $2.1 billion to $2.3 billion. The rest would go to founders and other insiders.”