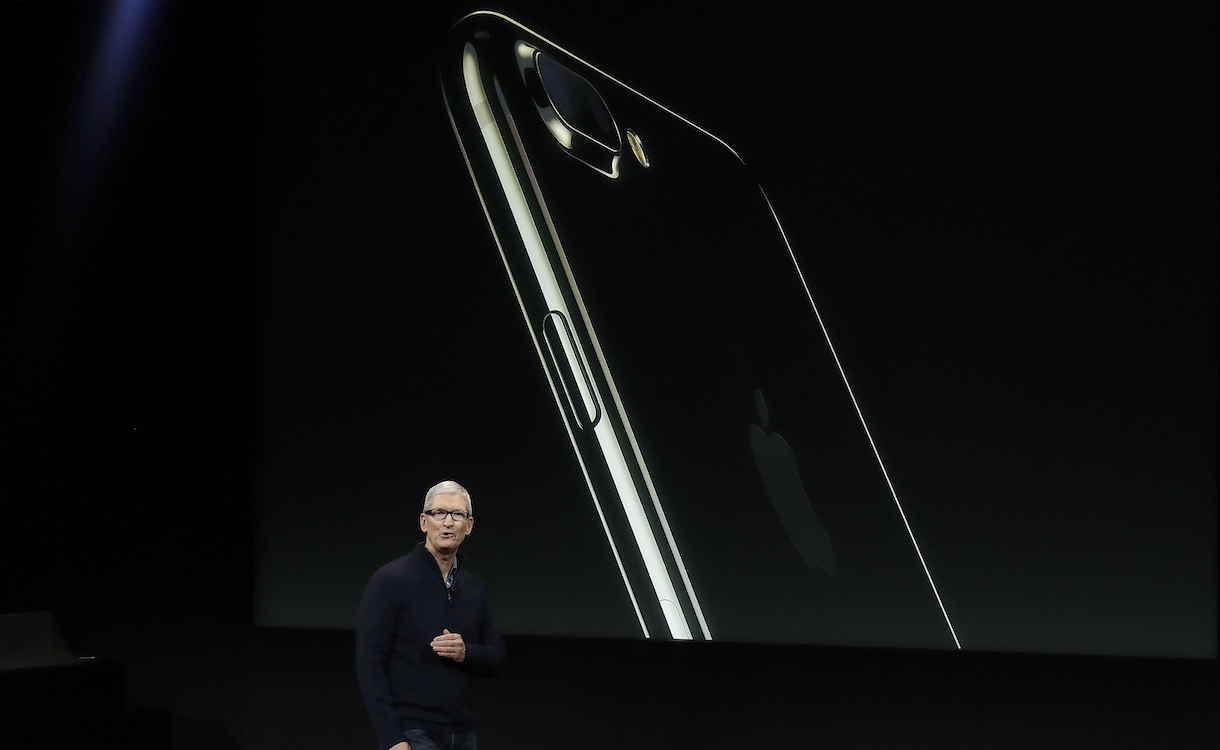 Apple celebrated the iPhone’s tenth birthday this week. CEO Tim Cook released a statement discussing the last decade of developments, telling users “the best is yet to come.” Papers filed with the U.S. Securities and Exchange Commission revealed Yahoo could be split in two, with part being renamed Altaba and CEO Marissa Mayer stepping down from the board. Nokia returned to the smartphone market, unveiling the Nokia 6 and Snapchat announced they are going to base their international headquarters in the U.K.

Top line: “CEO Tim Cook remarks in the press release that the more than ever, the iPhone is redefining how consumers live, work, communicate, and entertain. In typical Cook language, he also teased that ‘the best is yet to come’ for iPhone.”

2. Marissa Mayer set to leave Yahoo’s board as investors split the firm and rebrand as Altaba—Wired, Liat Clark

Top line: “It makes it clear that Verizon is only purchasing the publicly visible parts of Yahoo – the website, email, blogs and search engine. These will continue to exist under the Yahoo name, but Mayer’s role is as yet undetermined.”

Top line: “The Nokia 6, which runs the newest version of Google’s mobile operating system, Android Nougat, sports a 5.5-inch full HD (1920×1080 pixels) display. With metal on the sides and a rounded rectangular fingerprint scanner housed on the front, the Nokia 6 seems reminiscent of the Samsung Galaxy S7.”

Top line: “Snap, the company behind the app, has picked London as its international headquarters instead of more traditional destinations for major U.S. tech firms including Ireland and Luxembourg.”

5. LinkedIn’s and eBay’s founders are donating $20 million to protect us from artificial intelligence—Recode, April Glaser

Top line: “The social network on Wednesday announced a new initiative called the Journalism Project, which seeks to put Facebook on steadier footing with the news industry. As part of the effort, the social network will work to help train journalists on how to use Facebook as a reporting tool and assist the public in figuring out how to sniff out misinformation.”

Top line: “X, a division of Google’s parent company Alphabet, is ending its solar-powered drone program, reassigning members of the Titan team to other projects, in the latest example of the company’s efforts to cut back its ambitious ‘moonshots.’”

Top line: “Xiaomi has forgone its tradition of revealing how many smartphones it sold the previous year. The strategy yielded many headlines for the highly-regarded Chinese outfit, but today its CEO admitted that Xiaomi has been in transition after growing ‘too fast.’”

Top line: “Besides its revamped appearance, perhaps the most striking detail about the new U Ultra is the addition of a miniature secondary display on the front. The Dual Display technology essentially gives users quick and effortless access to their favorite apps and contacts, but can also be modified to show reminders and notifications.”

Top line: “If you’re one of the millions of Instagram users who likes the service’s recently added ‘Stories’ sharing feature, get ready to see more ads inserted between your friends’ clips in the near future. Instagram announced on Wednesday that it is rolling out full-screen, auto-playing video ads to the Stories feature starting this week.”