#ICYMI: Popular Stories in Tech This Week (Week of July 11) 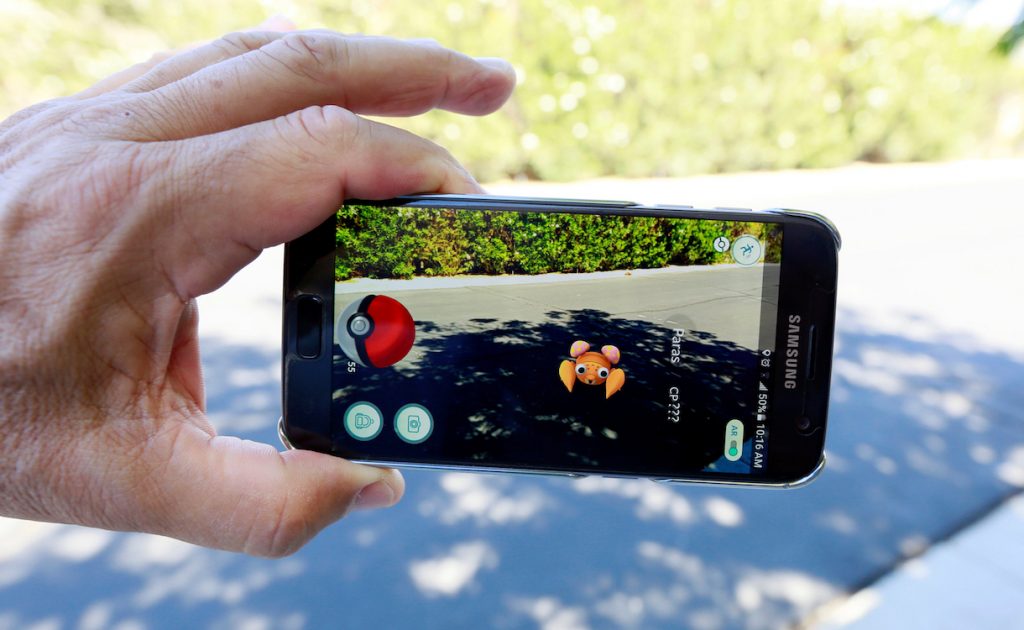 The nation went Pikachu crazy this week as Pokémon Go became an overnight success. The smartphone app, based on the 90s Nintendo Game Boy game, was initially only available in Australia, New Zealand and the U.S. but millions across the world found ways around the barriers. Official releases in several other countries have since been delayed due to servers crashing from the volume of downloads.

The augmented reality game for Android and iOS uses a phone’s GPS to let users navigate the world collecting Pokémon characters. The app has already surpassed Twitter in number of daily active users. As well as its huge success there have also been issues, including concerns about personal security and players facing trespassing charges.

Read more on Pokémon Go, as well as the other top stories in tech this week.

Top line: “The app’s innovation is its use of augmented reality (AR). The Pokémon are placed within real-life views captured by the phones’ cameras.”

Top line: “Tuesday’s customer orders were up by more than 60 percent worldwide, compared with last year’s Prime Day, and up by more than 50 percent in the U.S. Amazon says it was also the “biggest day ever” for Amazon devices globally.”

3. Inside the data center where Facebook trains and tests its apps—Mashable, Karissa Bell

Top line: “The setup is an important one for Facebook, which is aggressively pursuing users in developing countries — many of whom are using older devices and operating systems — as it looks to get its next billion users online.

Top line: “Developers who make it to the final round of the show will also meet with venture capitalists who will be investing up to $10 million, though Apple says developers are not required to take the money or give up any equity in their apps.”

Top line: “A 51-year-old Chinese man has been sentenced to four years in jail for stealing information on “cutting-edge” US military aircraft.”

Top line: “U.S. officials cite the drop in Twitter traffic as a sign of progress toward eliminating propaganda they blame for inspiring attacks around the world.”

Top line: “After a week in which numerous killings across the country led to even more riots around race and gun violence in America, Wojcicki is calling on Google’s stable of YouTube-created celebrities to speak up and say something positive.”

8. Oculus Rift is finally up to date on pre-orders—Engadget, Andrew Dalton

Top line: “After months of shipping delays and in-store demos Oculus is finally all caught up on pre-order shipments for their flagship Rift headsets.”

9. The halvening is upon us: Bitcoin’s reward for miners just dropped 50%—Quartz, Ian Kar

Top line: “In the long term, experts think the halvening could spur bitcoin’s price to new heights. A little over a year after the first bitcoin halving event in November 2012, the price reached an all time high north of $1,000.”

Top line: “The EU-U.S. Privacy Shield will give businesses moving personal data across the Atlantic – from human resources information to people’s browsing histories to hotel bookings – an easy way to do so without falling foul of tough EU data transferral rules.”