#ICYMI: Popular Stories in Tech This Week (Week of July 4) 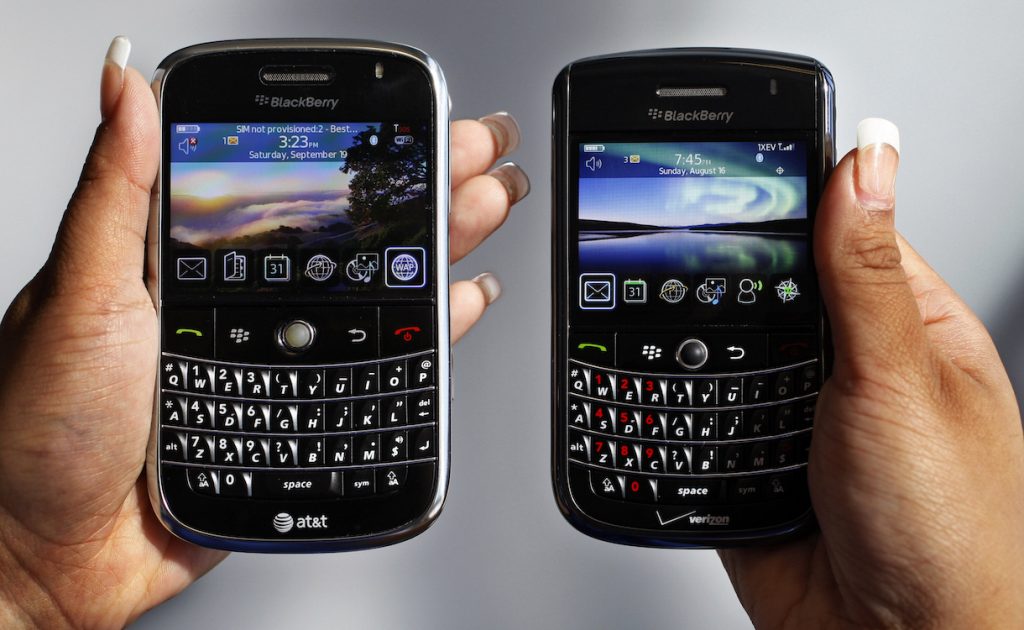 It was all change for Blackberry veterans this week after the company announced they would no longer be producing the BlackBerry Classic. Snapchat users are also in for a shake-up with the introduction of “Memories,” a new section of the app that stores photos and videos. Ten million Android devices across the globe have now been hit by Chinese malware HummingBad, and Twitter launched its first livestream broadcast from the Wimbledon tennis tournament in the UK.

Top line: “Still, the demise of the Classic represents the end of a smartphone bloodline of keyboard phones with touchpads that date back to the first BlackBerry Bold, which went on sale in 2009.”

Top line: “It’s a living, social camera roll in which photos and videos can be organized, edited, and shared long after they are taken.”

Top line: “What makes HummingBad particularly interesting is the group behind it, which according to Check Point is a team of developers at Yingmob, an otherwise legitimate, multimillion-dollar advertising analytics agency based in Beijing.”

Top line: “It’s an interesting first look at how Twitter aims to incorporate broadcasts into the second screen/live commentary culture that the service is arguably best for.”

5. Tesla says its self-driving feature was not at fault in deadly crash—Recode, Mark Bergen

Top line: “The company calls a collision involving the software a ‘statistical inevitability,’ yet argues the system’s safety record has crossed the ‘better-than-human’ threshold.”

6. Samsung just had its most profitable quarter in more than two years—TechCrunch, Jon Russell

Top line: “Samsung has reported its most profitable quarter of business in over two years thanks to its resurgent smartphone business.”

7. Half a million hoverboards recalled due to fire hazard—CNN, Debra Goldschmidt and Elizabeth Cohen

Top line: “Nintendo’s possible entry into the smartphone accessory market will no doubt be of interest to those who were upset by the lack of traditional Mario or Zelda mobile games.”

Top line: “Despite being embroiled in legal troubles from his earlier file-sharing site Megaupload, Dotcom says he has plans for a new service that will be ‘much better.’”