#ICYMI: Popular Stories in Tech This Week (Week of May 30) 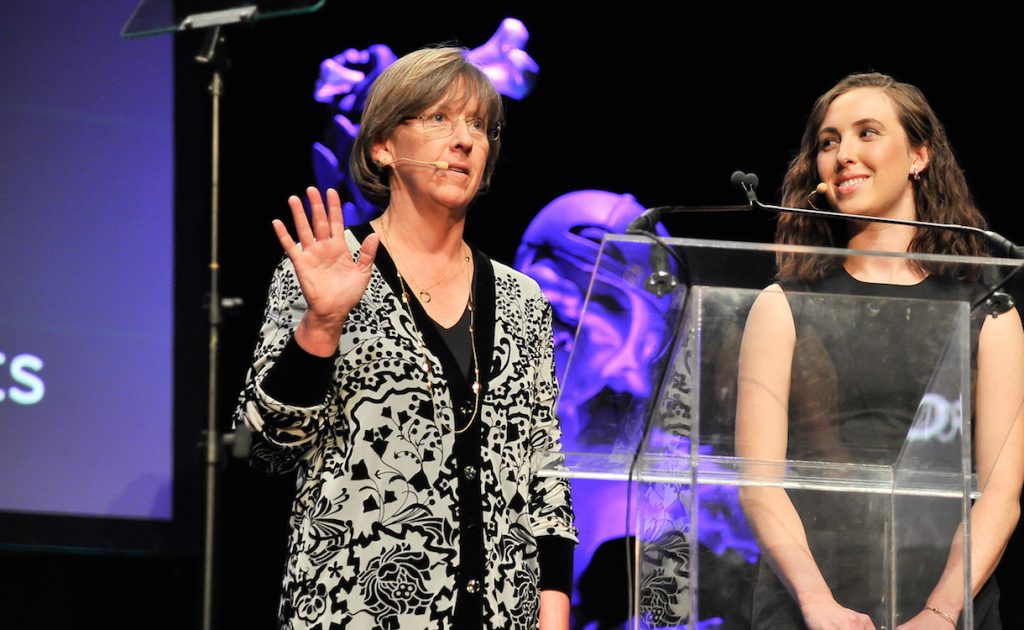 The annual Mary Meeker Internet Trends report was released this week, with detailed analysis of current trends and predictions for the year ahead. Meanwhile, a Taiwanese company announced the latest in robot technology as Asus showcased their ‘Zenbo’ home robot. Scientists at Harvard also revealed their new discovery—an artificial leaf that can produce energy. Read more about these, and other popular tech stories on Flipboard from the last week.

2. Meet Zenbo, the Asus robot that costs no more than a smartphone—The Guardian, Samuel Gibbs

Top line: “The Taiwanese electronics manufacturer Asus has unveiled a home robot called Zenbo that can talk, control your home and provide assistance when needed – all for the cost of a top-end smartphone.”

Top line: “The chemist who gave us the artificial leaf has genetically engineered bacteria to absorb hydrogen and carbon dioxide and convert them into alcohol fuel.”

4. One chip to rule them all? The Internet of Things and the next great era of hardware—TechCrunch, Narbeh Derhacobian

Top line: “It’s been almost 10 years since Apple unveiled the iPhone. Since that day, the smartphone has been the overwhelming driver of innovation in the technology industry. Cameras, Wi-Fi, batteries, touch sensors, baseband processors and memory chips — in less than a decade, these components have made stunning advances to keep up with consumer demand to have sleeker, more powerful devices every year.”

5. GeForce GTX 1070: This is the graphics card you’ve been waiting for—Polygon, Brian Crecente

Top line: “It was clear the day Nvidia announced its new Pascal-powered GeForce GTX 1080 graphics card that there was a new champion for desktop gaming. The GTX 1080, according to Nvidia’s tests and our own, provides a significant bump in graphics power compared to the GTX 980, GTX 980 Ti and GTX Titan X.”

6. Harvard and MIT teamed up for this open-source online education platform—Cult of Mac, Staff Writer

Top line: “A joint effort between Harvard and MIT — dubbed EdX — is aiming to provide not only a place for learning new skills, but a platform for innovating new ways of teaching and learning over the web. It’s a non-profit online education platform partnered with nearly 100 of the world’s leading universities and institutions – Harvard, MIT, Microsoft, Caltech, Columbia, you get the picture – to provide students anywhere in the world access to more than 1,000 certified courses. As an open source platform, it also offers educators an opportunity to design and implement their own modes of teaching.”

7. Tokyo Thrift: Infobar is the most beautiful series of phones ever made—The Verge, Sam Byford

Top line: “The Infobar line is the work of Naoto Fukasawa, one of the most famous and influential industrial designers in Japan; he’s also behind the ±0 brand and several iconic Muji products like the wall-mounted CD player. Fukasawa conceived the first phone in the line, pictured above, as an intentional breakaway from the flip phones you probably associate with Japan in the 2000s.”

Top line: “‘[It’s] kind of like a self driving car for your credit card,’ said Jason Brown, cofounder of Tally.

Tally is a new app that offers the ability to automate your credit card payments, ensuring you’ll never again be hit with a late fee.”

9. Tesla made a major bet to stand out from the competition — and now it might backfire—Business Insider, Matthew DeBord

Top line: “Everyone in the auto industry now grudgingly admits that Tesla has forever altered consumers’ expectations for how advanced in-car tech should be.

But Tesla’s most advanced feature is largely hidden — and will need to undergo a big change in the coming years if the electric-car maker hopes to realize the far-reaching vision of CEO Elon Musk.”

Top line: “Advances in artificial intelligence could lead to computers and smartphones developing consciousness and they may need to be given ‘human’ rights, an expert has claimed.

Marcus du Sautoy, who took over from Richard Dawkins as Professor for the Public Understanding of Science at Oxford University in 2008 said it was now possible to measure consciousness and, in the future, technology could be deemed to be ‘alive.’”