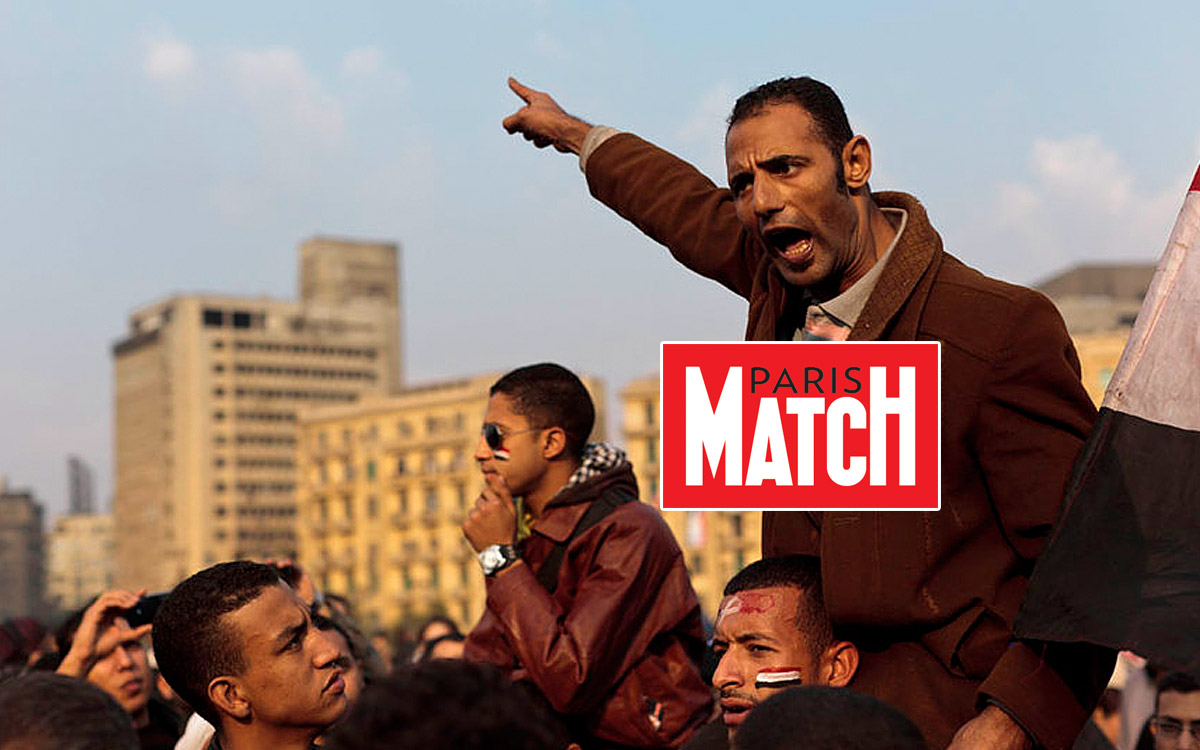 In the landscape of French media, Paris Match is one of France’s most popular and influential magazines. It covers national and international news, with a heavy emphasis on celebrity culture, and has been a go-to source for events of major importance in France, such as the first flight by a French astronaut aboard the U.S. Space Shuttle in June 1985. A senior writer for Paris Match was the first journalist to join the shuttle crew members as they prepared for the journey and launch at Cape Canaveral.

With Paris Match now on Flipboard, the magazine vaults into another stratosphere: a print-like experience of full-bleed images and flippable pages, but with all the accoutrements (liking, commenting, sharing) of social media. Many articles are actually rich slideshows, making even the world’s ugliest dog look positively handsome.

You can find Paris Match featured now in our France Content Guide (tap red ribbon, then â€œFocusâ€ to pick your Content Guide edition) or tap the badge below.