Join the Conversation with The Takeaway on Flipboard 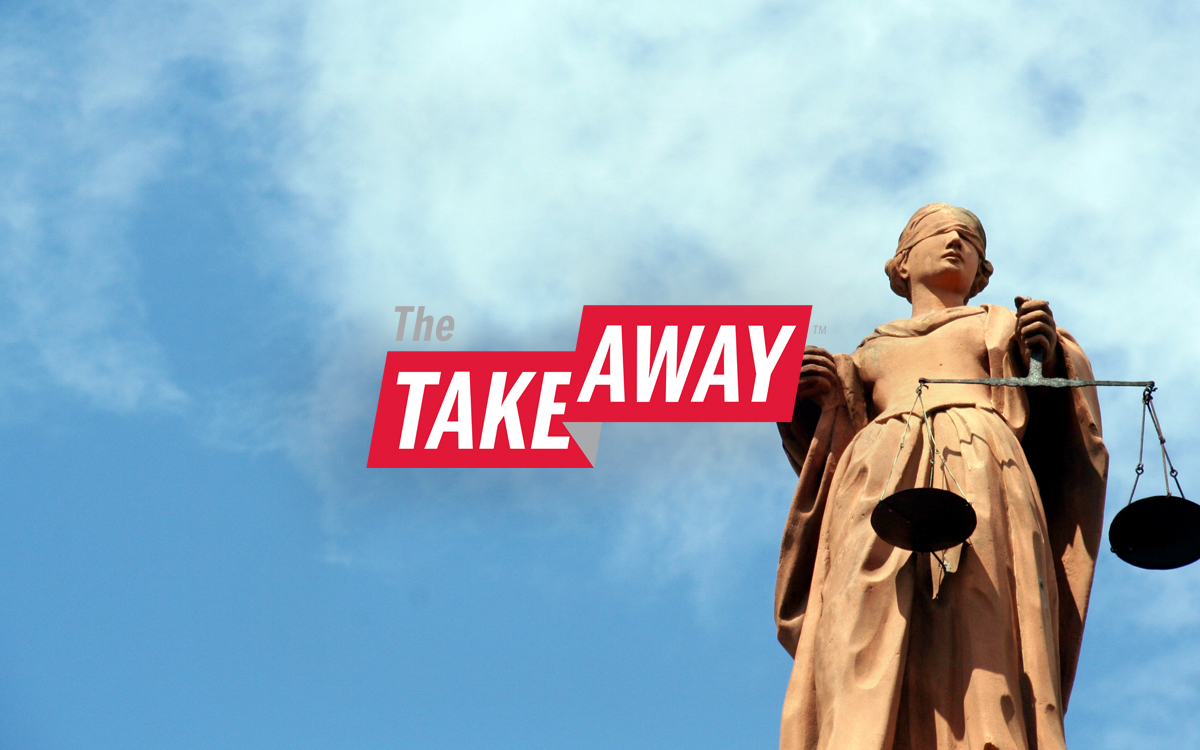 The Takeaway is kind of a hybrid of everything that’s great about drive-time radio: it’s thoughtful and in-depth, and has a magazine-like feel—but it allows listeners to join the “American conversation” by calling in on-air. That’s not surprising given its roots. The national morning radio show is hosted by three-time Peabody award winner John Hockenberry and co-produced by PRI (Public Radio International) and WNYC Radio in collaboration with The New York Times and WGBH Boston.

The Takeaway is a great way to start your day and catch up with the news. And now it’s been designed for Flipboard, making the “American Conversation” more accessible, podcasts and all.

Posted in: Made for Flipboard news pri the takeaway