With Sundance Film Festival kicking off this week and the Academy Awards at the end of the month, it’s time to see what the buzz is all about. Grab a bag of popcorn for movie trailers, Oscar nominees and brush up on what the critics are saying.

Here are six magazines for your viewing pleasure: 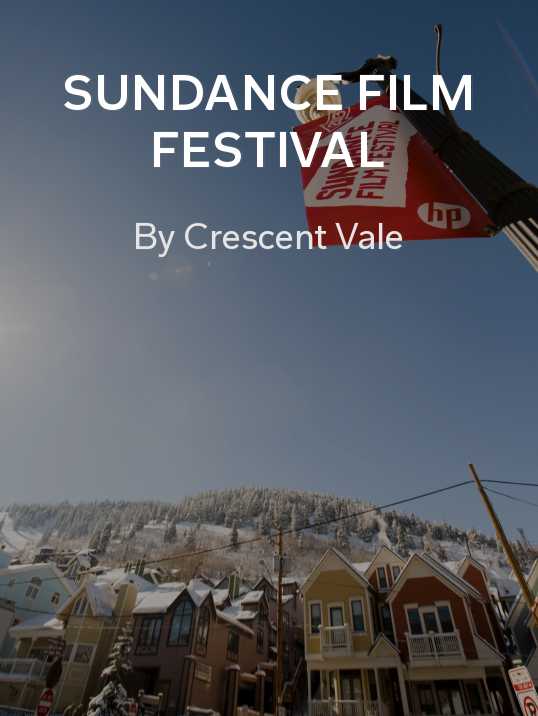 Sundance Film Festival by Crescent Vale: Explore the history of Sundance and the movies screening at this year’s event. 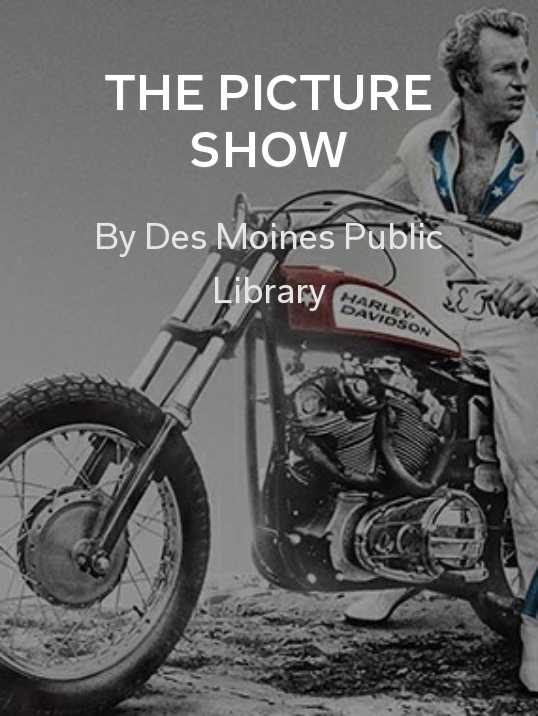 The Picture Show by Des Moines Public Library: Lots of movies are based on books! See which books are going to the silver screen. 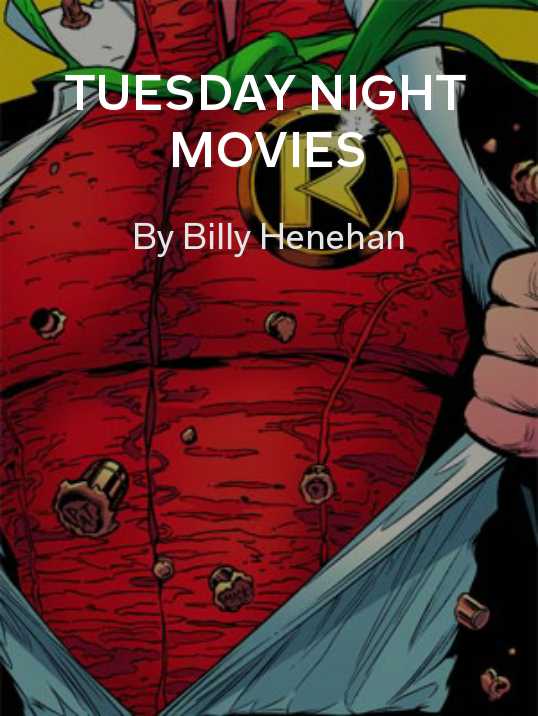 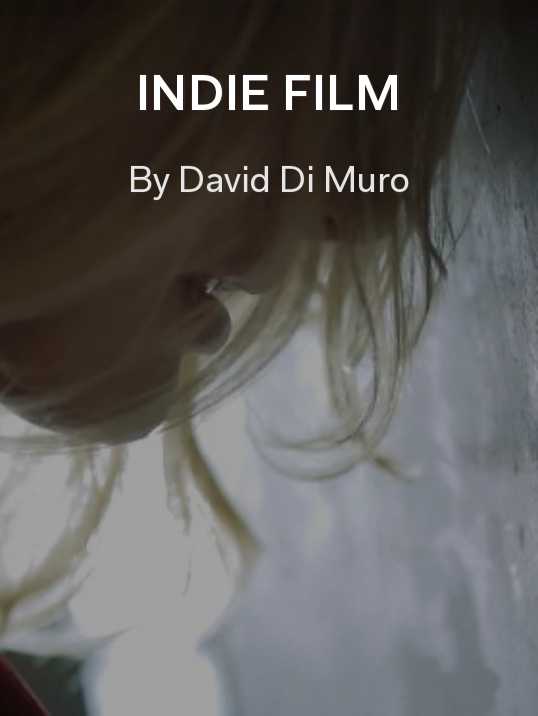 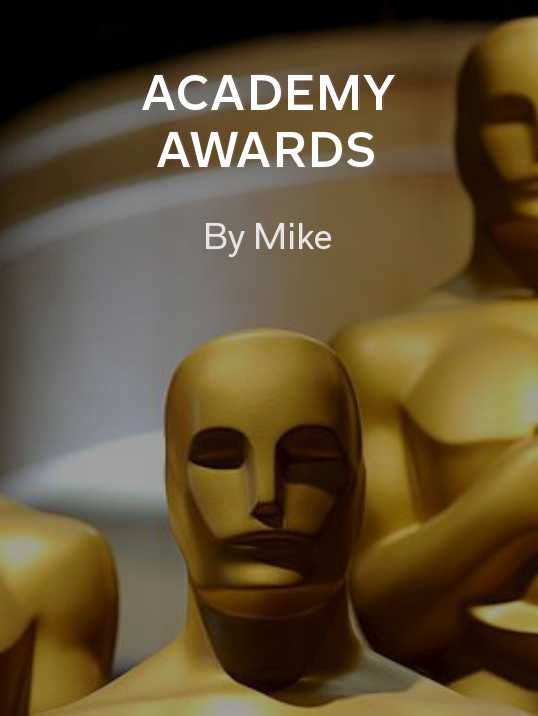 Academy Awards by Mike: Controversies, nominees and everything about the Oscars. 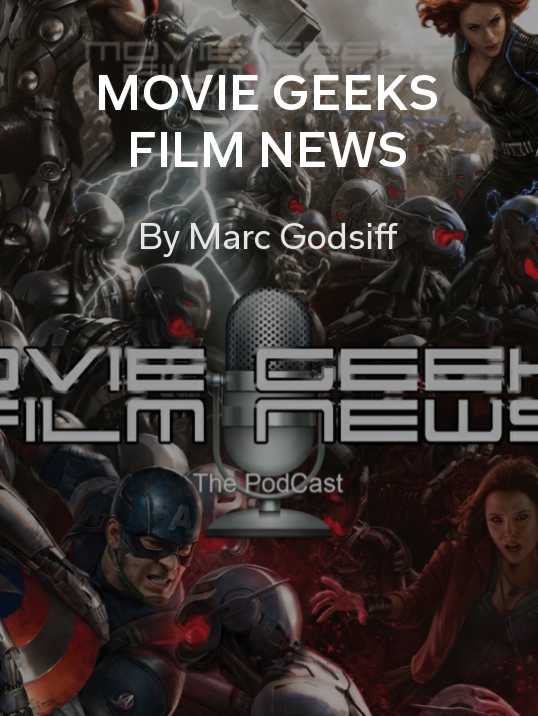 Have you seen all the Best Picture Oscar contenders yet? Tweet your predictions to @FlipboadMag.

~jdlv is reading “I’d Watch That”