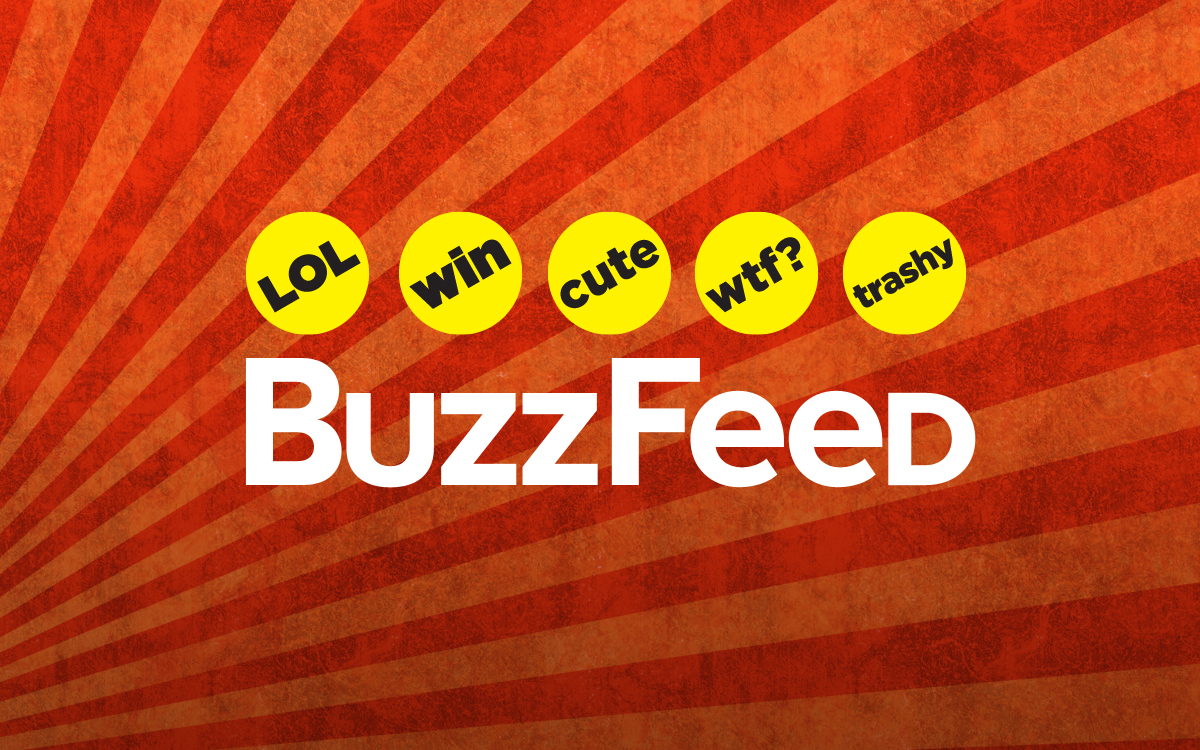 The success of BuzzFeed, an Internet news and aggregation site which recently hit 30 million unique visitors per month, is a case study in the works for new media junkies. But for the average media consumer, it’s a great place to find out what’s going on and take the pulse of what’s happening on the Internet.

Its classification of posts with tags like â€œLOL,â€ â€œTrashyâ€ and â€œWTFâ€ helped differentiate the young site during its infancy from other prominent aggregators such as Digg and StumbleUpon, and remains a hallmark of the six-year-old company.

Under the direction of Huffington Post co-founder Jonah Peretti, the site has recently moved from being an aggregator of other sites’ stories to creating original content. BuzzFeed hired former Politico reporter Ben Smith as its editor in chief in January 2012 and later brought aboard Rolling Stone contributing editor Michael Hastings and former Los Angeles Times entertainment editor Richard Rushfield.

Starting today, you can get caught up on everything from the latest viral meme to a breakdown of fiscal cliff negotiations.

Tap to see what’s buzzing on the Internet.

Posted in: buzzfeed Made for Flipboard