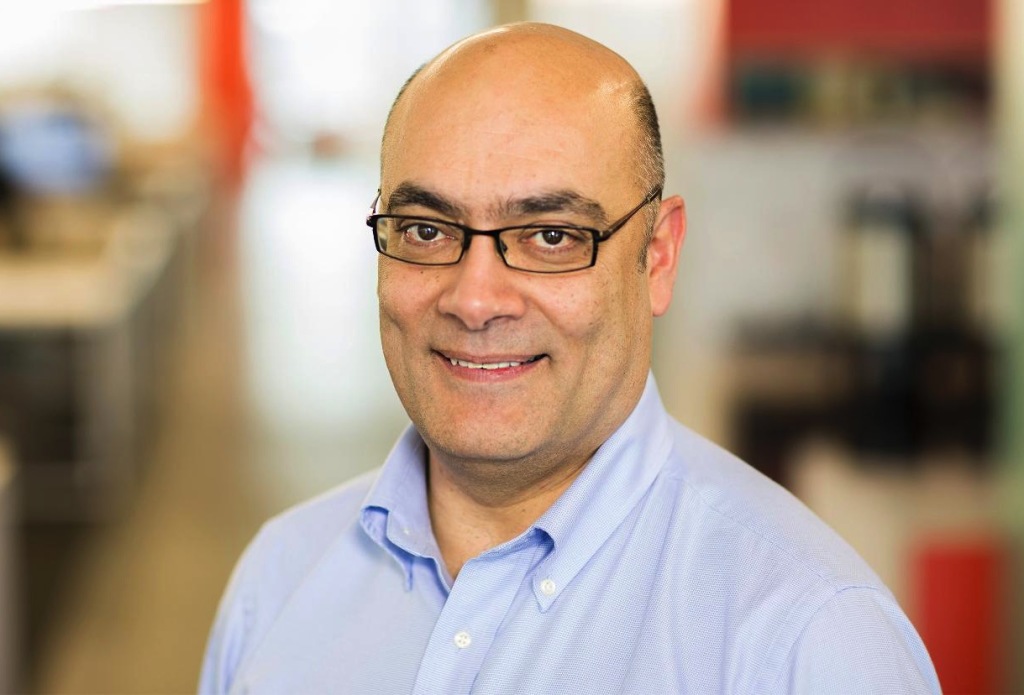 As the general manager of Evernote Latin America, Luis Samra spearheads the growth of Evernote, the popular online note-taking and storage service, in Central and South America. Under his leadership, Evernote has also established a strong presence on Flipboard, with two official magazines, Evernote América Latina and Evernote Brasil, providing stories and tips for local users.

Meanwhile,  many Flipboard MagMakers are also dedicated Evernote fans, so we asked Luis to tell us about a few Evernote-themed magazines he enjoys. Here are three of his favorites:

1. “Get Organized with Evernote” by Raul Mesquita De Freitas: 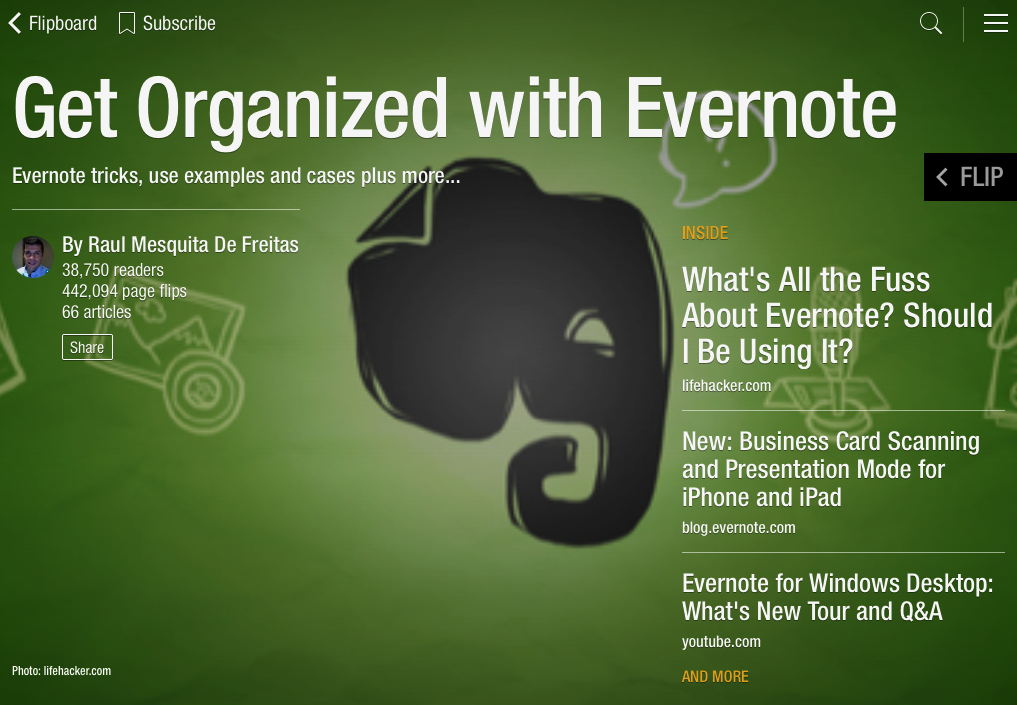 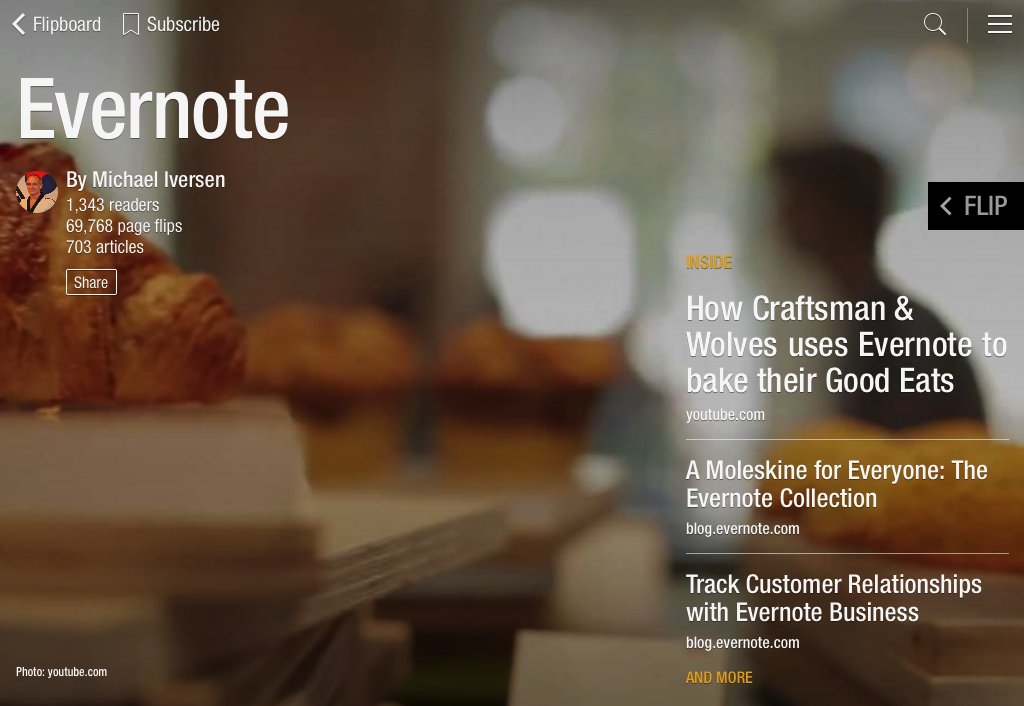 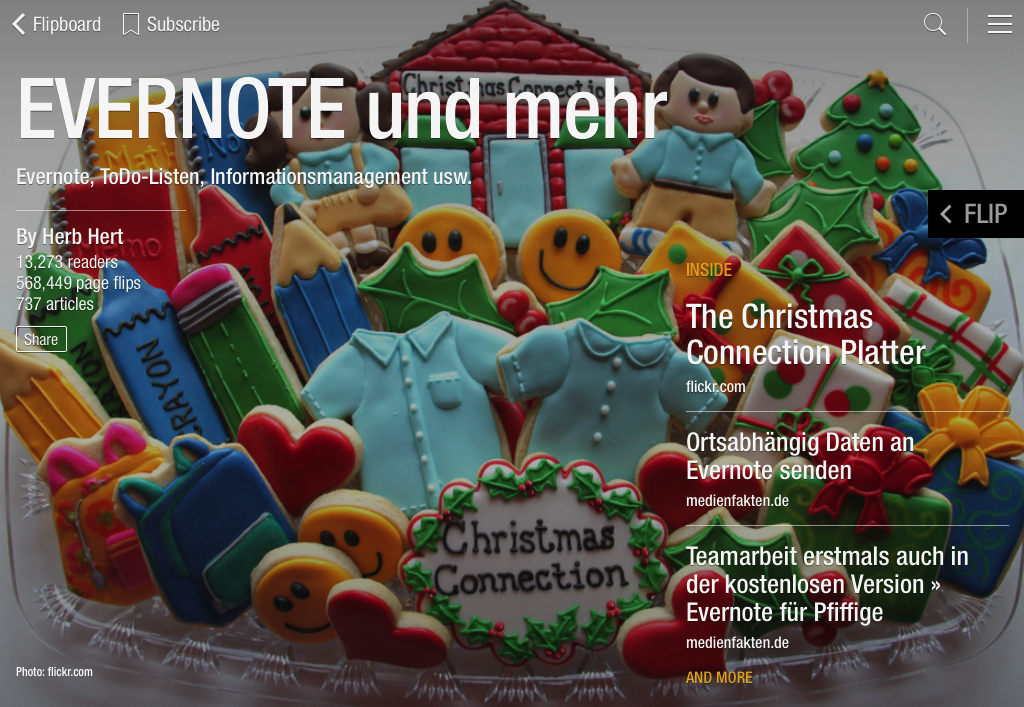