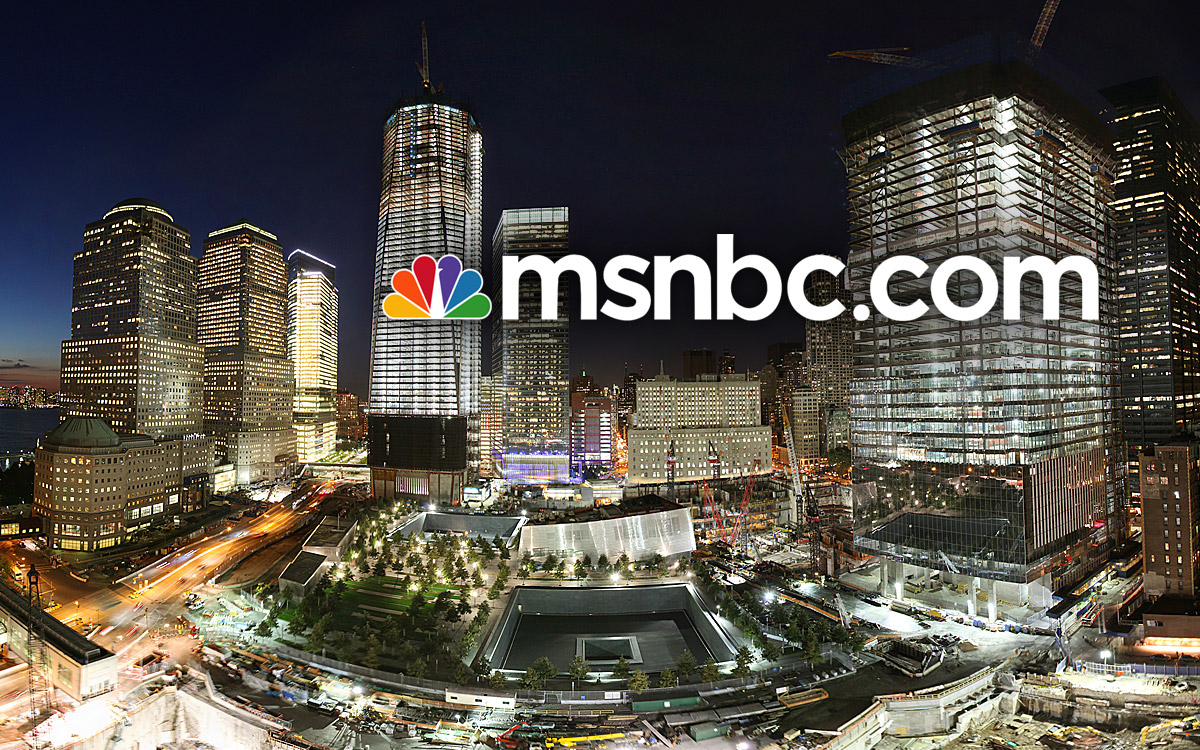 Microsoft and NBC unveiled a joint venture to launch msnbc.com in 1996, in the early days of the commercial web, and the audacity of the media-tech alliance took the world by surprise. But nearly 16 years later, msnbc.com has become an example of how to merge technology with media. With 49 million monthly unique users, it consistently ranks among the U.S.’s top online news sites. And it’s won critical acclaim as well, with a passel of prizes including the National Press Club’s award for Best Journalism Site (for its 2006 coverage of Hurricane Katrina) and the Online News Association’s General Excellence award in 2010.

In addition to international and national news, msnbc.com offers up local and hyperlocal coverage via Newsvine and EveryBlock—sites it’s acquired during the past five years. More recently, the digital network purchased the @breakingnews Twitter account, which has more than four million followers.

Starting today, msnbc.com is paginated and optimized for your Flipboard, with round-the-clock coverage of news, business and politics.

Tap the badge below to open msnbc.com.