Navigate the Urban Jungle With The Atlantic Cities 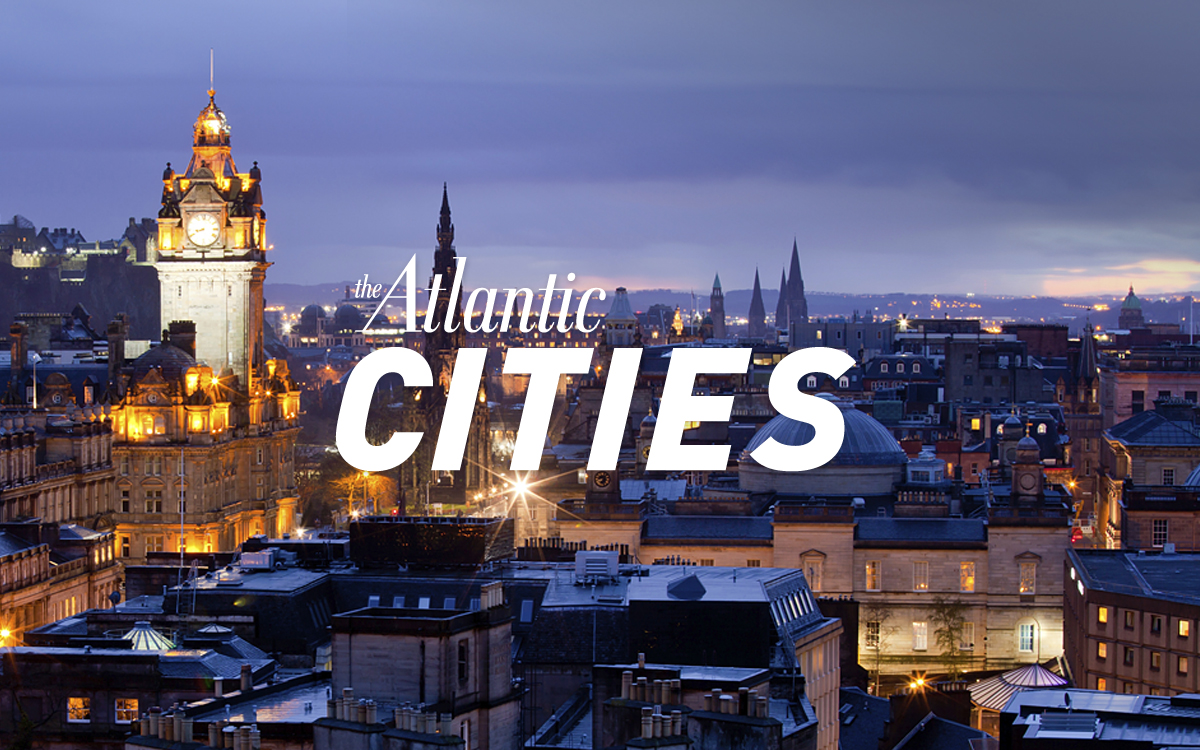 Modern life is punctuated by its cities.

According to the United Nations, the world’s population became evenly divided between city and country in 2008. It was the first time this happened—and a long way from 1800, when only three percent of people lived in urban areas. There are now more than 400 cities with over one million people and 19 with populations greater than 10 million.

As the trend toward urbanization grows, The Atlantic Cities is there to chronicle and contemplate it all. The extension of The Atlantic magazine seeks to “explore the most innovative ideas and pressing issues facing today’s global cities and neighborhoods through news, analysis, data and trends.” Examples of popular stories include “A River in Retreat” about the Mississippi River, “The Geography of U.S. Gun Violence,” and a piece about Paris’ improvements to its mass transit.

Today, The Atlantic Cities joins its cousins The Atlantic, The Atlantic Wire, Quartz and National Journal on Flipboard, all with custom pages made just for Flipboard. Tap on the badge below to explore.

Posted in: atlantic cities Made for Flipboard the atlantic