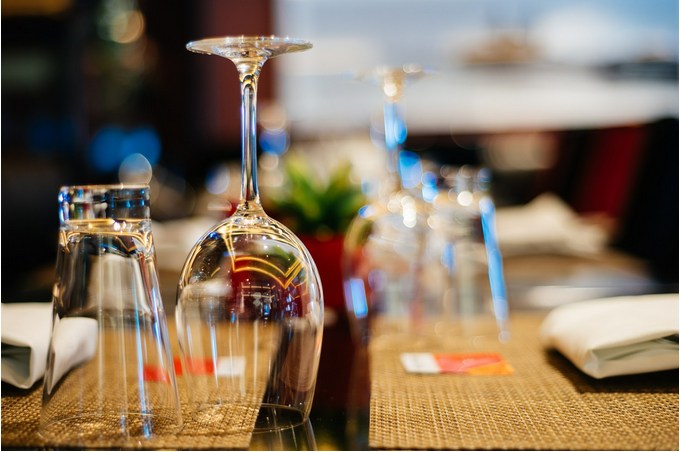 It’s late Friday afternoon and I am in my office thinking about the big game the next night. Cold beers, BBQ spare ribs, a good salad…ahh, life is bliss in this Australian city.

In walks my wife, Lisa. “David, we’ve been invited to Stan and Barbara’s tomorrow night for dinner. They’ve invited the partners of one of the biggest advertising agencies in the city who are keen to hear my ideas on how we can reach out to Gen Y. This is my big chance for that promotion, David,” she says.

I like Stan and Barbara, but our last dinner was like having a root canal procedure, only worse. We have nothing in common.

“I need your help with this in a big way, OK?” Lisa said. “I need you to be engaging in conversation. Stan loves mustangs, Barbara is super into paleo diets and I hear Peter and John love art galleries.”

“How the heck am I going to talk about all that stuff?” I asked.

I could feel the sweat beading up on my neck. That’s when I recalled a mate of mine speaking about Flipboard. Particularly, how it made any topic seem interesting. 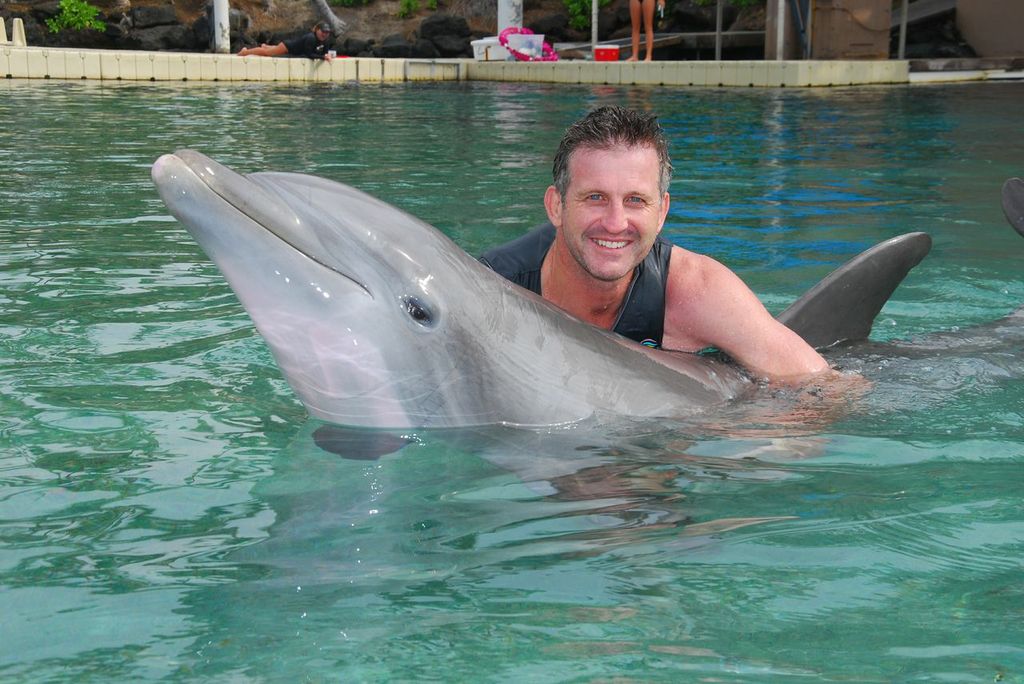 “News, pictures, magazines and a whole lot more on just about any topic you want to know about,” he said.

He was right. Oh man, once I downloaded Flipboard, it was like an all you can eat seafood buffet. Big, bright and so much to choose from. 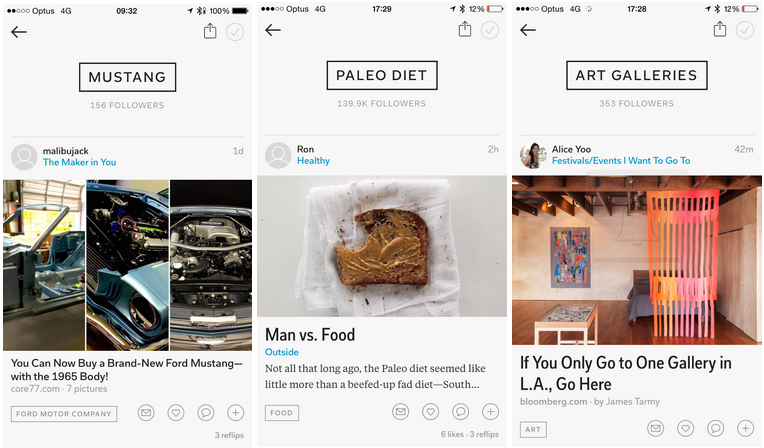 So, wanting to be the lovable SNAG (Sensitive New Age Guy), I got to work for the next few hours. I created a Flipboard account, followed all the topics I could find that might interest my wife’s friends, and read as much as I could—at least enough to hold a conversation.

“Are you nervous?” Lisa asked as I knocked on the door.

“Not at all. I am in total control of this dinner party situation.”

Within five minutes of being welcomed, I said to Barbara, “I read that researchers question whether paleo really reflects early eating habits. They found similarities between the back teeth of early humans and those of bears and pigs — who, as we know, eat anything.”

I felt my wife turn red and knew immediately that I had read too much.

But I knew that she would thank me later…for effort.

As for me, thank you, Flipboard. Even though I spent hours in the doghouse, I had the best time flipping through better topics like beer and ribs. 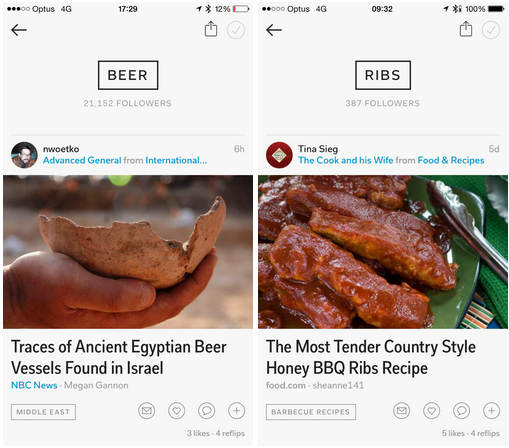 Note: Names and specifics have been modified to protect my wife’s friends.

David Bourke and his wife Lisa are co-owners of Bourke Financial Services, an estate planning firm of 18 years based in Brisbane, Australia. He is also an avid member of the Flipboard Club. When he is not at work or on Flipboard, he loves family time, food, water skiing, rugby and travel.