News of the World: Euronews comes to Flipboard 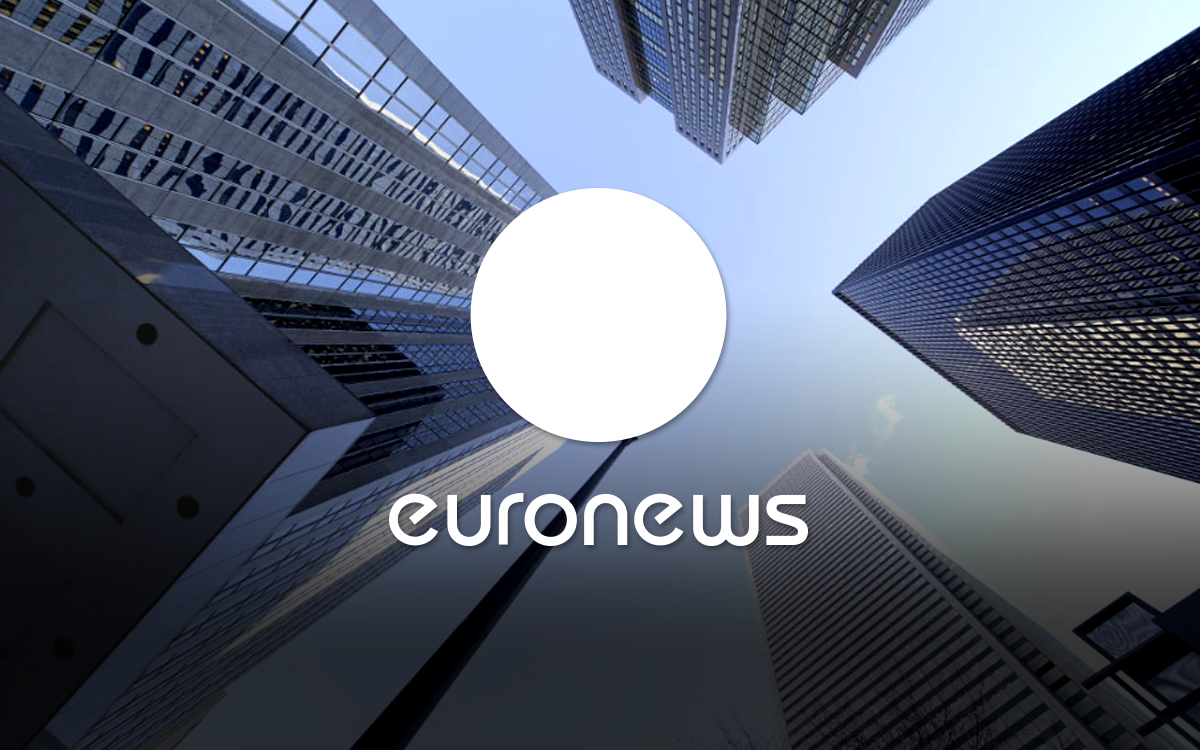 The watershed moment for cable news was the Gulf War, in 1991: Who can forget Wolf Blitzer & Co.’s live reports—the gas masks, the SCUDS flying—for CNN? It televised the war as it happened, making the case for always-on TV news. In response, a coalition of public broadcasters came together in Europe to create a 24-hour news network, but from a distinctively European perspective.

Headquartered in Lyon-Écully, France, Euronews is available in 10 languages to some 155 countries—more than 350 million households around the world. Starting today, you can get videos and articles from Euronews, which have been paginated and rendered especially for Flipboard. In addition to English, you can find Euronews feeds in local Content Guides, in Arabic, French, German, Italian, Persian, Portuguese, Russian, Spanish and Ukrainian.