On the Red Couch with Glenn Beck of TheBlaze 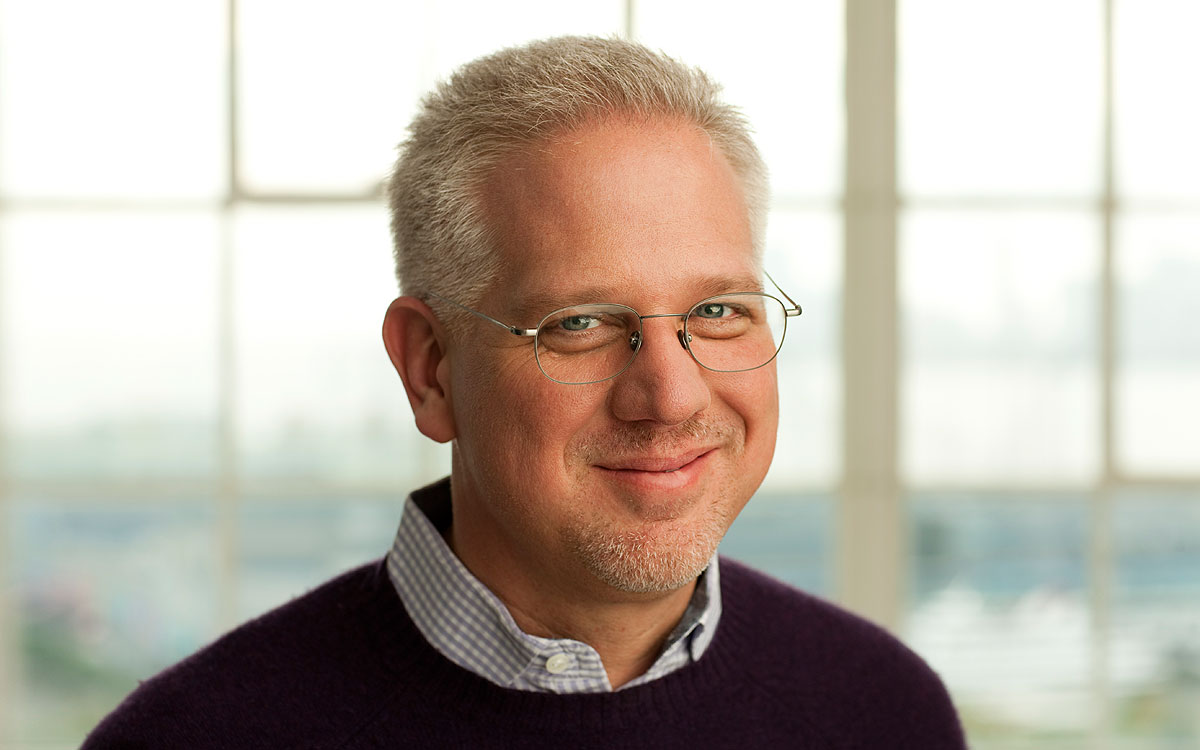 Glenn Beck is ready to talk. It’s an occupational requirement for the outspoken Texas-based radio personality, who hits the airwaves each weekday from 9 a.m. to 12 p.m. ET, for his self-titled show that’s broadcast in over 400 stations and syndicated by the Premiere Radio Network. Beck’s brash take on the hot topics of the day has earned him a devoted following of millions.

But Beck is not only a man behind a mic. He’s headlined shows on both CNN and Fox News, landed on The New York Times bestseller list 15 times (with titles like The Christmas Sweater, Glenn Beck’s Common Sense and Arguing with Idiots) and most recently founded TheBlaze in 2010, a television network and website covering news, politics and opinion. We turned the tables on Beck and interviewed him in TheBlaze’s New York City office about how he would change the government, the big story that mainstream media is missing, and why technology has irrevocably transformed the political system for the better.

Watch his no-holds-barred responses below and make sure to check out the newly launched Flipboard magazine, TheBlaze on Faith, that covers the latest faith-oriented news, information and entertainment. 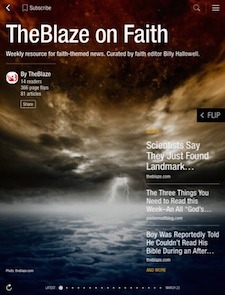