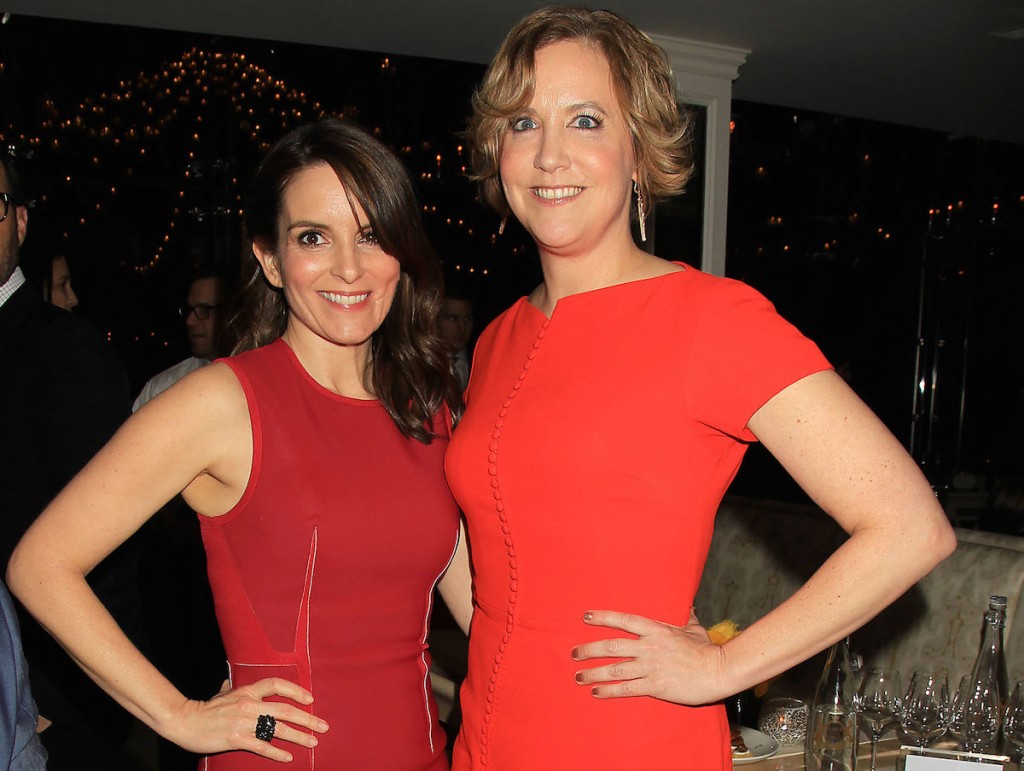 Reporter Kim Barker went from U.S.-based reporter to South Asia bureau chief after 9/11, and her book, The Taliban Shuffle, went from memoir to Tina Fey feature film this week. “Whiskey Tango Foxtrot,” released Friday, follows the arc of Barker’s 2012 book that chronicled her reporting experience in Afghanistan and Pakistan. Barker handed over the movie making to writer Robert Carlock and producers Fey and Lorne Michaels of Saturday Night Live fame. Though she was initially worried about others telling her story, she said the movie “does justice to the sort of absurdity of the war over there and the life that we were living.” We spoke to Barker, now a New York Times reporter, about her “Kabubble” and how the lessons she learned abroad translated to her life in New York.

Does everyone have the capacity to push themselves like you did during your time reporting overseas? Or was it something in you just waiting to come out?
Oh my God, I’m not special. It’s always weird to look at this like a “personal growth story through war.” No, I think that everybody is able to push themselves. People, when put in extreme circumstances, tend to rise to the occasion. You look at what’s happening in Syria, what families are having to do and the choices they’re having to make to save their children and try to be safe. Getting on these tiny boats that might capsize and trying to flee for a better life. Anybody can rise to anything. For me, yes, I went overseas after 9/11 and so did a lot of journalists. The thing is, I could always get on a plane and come home. I could always decide that I had had enough. A lot of other people don’t have that same ability.

You wrote about how dark humor helped you cope with the tragedy you saw reporting overseas. How?
It’s just a coping device I think everybody uses. I think we’ve got this mentality in the West that everybody’s life stops when something horrible happens and there’s war—people don’t go on living and people don’t eat and they don’t love and they don’t tell jokes. In fact, they tell jokes a lot.

In Afghanistan, it’s a culture that is built on joke telling. I remember traveling all over the country and Farouq [her fixer] and my driver Nasir and other translators and drivers would stay up until like 2 in the morning in the hotel rooms just telling jokes to each other. I don’t know if people look at it like this is what we’re doing at this particular point to cope or it’s just a natural thing. A sense of humor has helped me get through everything in my life. It’s hard to sort of differentiate that from the fact that that’s just sort of who I am. Being able to look at the whole scene over there through this absurd lens was very much how I was able to put a frame on it and be able to write about it.

What story or stories are you most proud of that you reported while in Afghanistan and Pakistan?
I think a lot of the stories I did that I’m proudest of aren’t necessarily these bang bang stories about people shooting at each other or fire fights or anything like that. I was more drawn to stories about how people live through that much war. In Afghanistan, the whole idea of what happens when the Taliban are removed and the idea of freedom and democracy comes rushing in. What happens to a culture where there hasn’t been anything like the internet…TV…cell phones? I think some of the stories I did about that idea of the culture clash and the interpretation of democracy in a culture that hasn’t really known it. Those I think were my best stories.

I know you’ve talked about making unlikely friends when placed in a bubble, or “Kabubble,” like you were. Did that impact your personal interactions or social life when you returned?
Sure, because it’s very difficult to come back. I think anybody who’s been in a conflict zone will say that the hardest part is not going there, it’s coming back because part of you is still over there. It’s difficult to describe what it’s like. I didn’t want to go out that much; I wanted to stay home. I just wanted to talk to people who were from over there, whom I knew from over there, who had some sense of what it was like to leave. I was probably pretty horrible to be around, pretty insufferable. Things like “I can’t believe that drink costs $15. You know what that could buy in Afghanistan?” And wanting to talk about Afghanistan and Pakistan at night as opposed to the latest TV show. I was really fun to have at a party. It took a long time to be able to decompress from that. And still some of my dearest friends will always be from that period of time. Last night we got to go to the premiere…most of the folks I brought were from that period of time, from Afghanistan.

Were you always an adrenaline junkie and are you still?
I don’t know that I’m an adrenaline junkie as much as I’m a story junkie. I need a good story. Right now, I’m talking to you all. I’m a reporter still so I get the job completely, but I start feeling a little bit depressed because I’m not working on a good story, and I’m getting emails from sources. Friends will say if I’m going around and not feeling great, feeling a bit depressed—it’s just because I don’t have a good story. And then as soon as I get a story I’m like, “Oh the world is great.” I’ve always been like that.

In Afghanistan and Pakistan, the story was so rich and important. I just felt like it was just such a privilege to be able to cover it and to be able to tell those stories and to get people to trust me and to talk to me. I miss that. I miss that a lot. I miss feeling like every day what you were doing was somehow life and death and somehow about world events. But there are really good stories in New York, and I’m lucky enough to be able to tell them at The Times.

Does Tina Fey play a good you?
I think Tina Fey plays a great Kim Baker. She does. She took the character and she made it her own. It’s not like she shadowed me for three months and she does all of my mannerisms or nervous ticks or anything like that. Although some of my friends who have seen the movie say they see flashes of me in her. And I have to tell them: I just think we have very similar senses of humor. And we’re kind of alike. I’m just going to go with that because it makes me seem cooler than I am.

Read more about “Whiskey Tango Foxtrot” in this Flipboard Magazine. 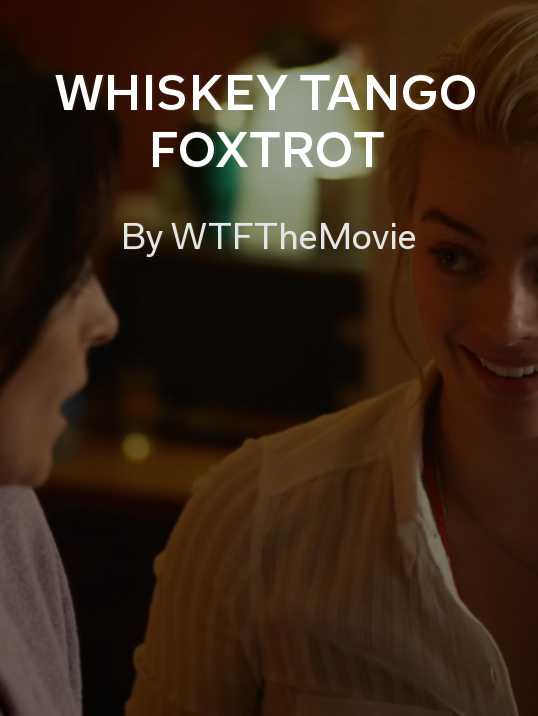