On the Red Couch with Laughing Squid’s Scott Beale 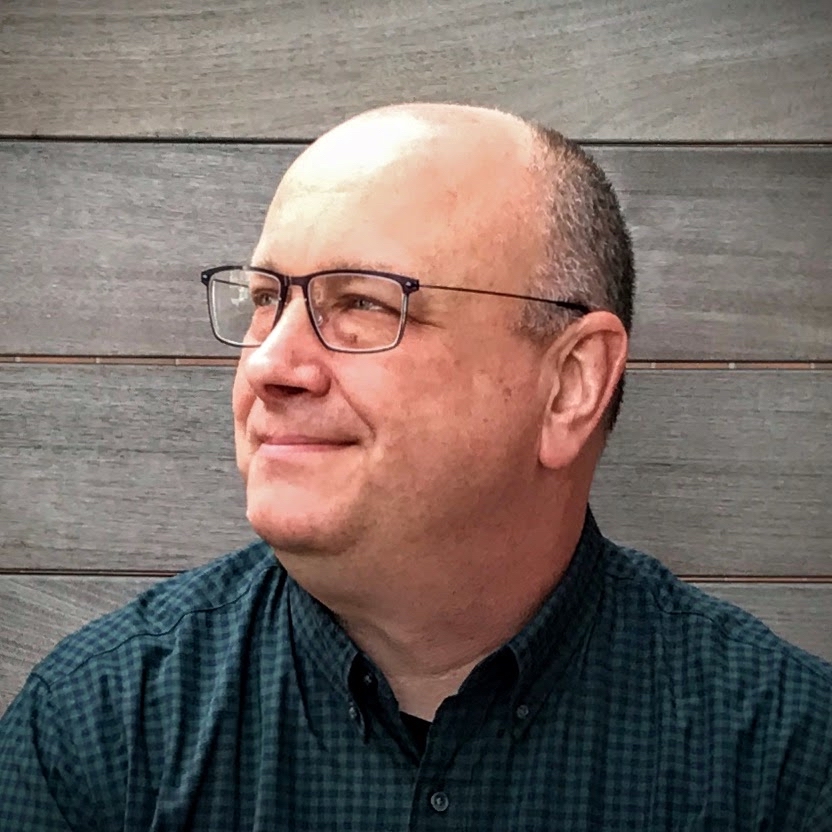 Curating the Web for more than a decade? Check. A destination for stuff that makes you smile and/or go “wow!”? Check. On Flipboard since the beginning? Check!

Laughing Squid, a daily dose of unique art, culture and technology from around the world, is one of the Web’s O.G. curators—and it’s still as much fun as ever. So we had to chat up its genial founder, Scott Beale, who’s been showcasing the weird and wonderful curios of our culture and digital life long before “curation” was an industry buzzword.

The company was founded in November 1995 as a film and video production outlet and a year later it spawned The Squid List, a Bay Area events email list and calendar. The Laughing Squid blog was born in 2005 and anyone who reads it knows that it’s a delightful escape from the more weighty news of the day. (But what’s the deal with the name, you ask? Well, it has to do with the many tentacles of Beale’s ambitions and a whole lot more.) We wanted to know about how the Laughing Squid team feeds its giggling cephalopod—and how they’ve done it for so long. 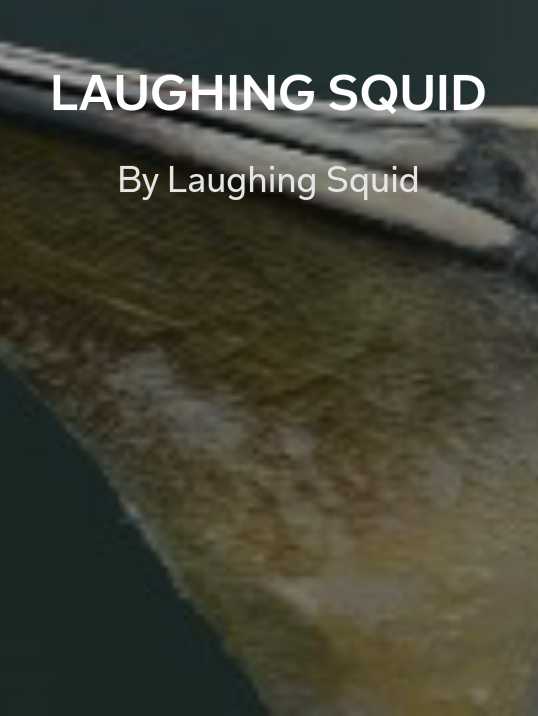 What’s your process of curation?
It’s old fashioned, but we use RSS. No one talks about RSS because they don’t need to; people would never use it. Well, that’s what’s great about Flipboard: you’re using RSS feeds but people don’t need to know that technology. We also use Feedly, Twitter and Facebook; Nuzzle’s a really good service, too.

You guys are really prolific. What’s your publishing schedule and content strategy?
We actually publish a lot less blog posts than we used to. We used to have 40-something; now we’re around 28 today. Some might think more is better, but having less is nice because it forces better curation. We have three main bloggers and each of them has a queue, so I have to think, “OK, what are the eight [things] that that person should do today?” Stuff will get bumped out for new trailers, etc.

Scheduling—that’s always hard. You can’t put all your posts at peak time. We have a big West Coast following, so for a while we were holding off until people woke up on the West Coast. On the other hand, it was like if that can get put on Facebook as soon as possible, it can build up and get shared. So we’ve been going earlier and a little later as well.

It’s all about algorithms, especially with Facebook. If you just post a bunch of stuff at once, they probably wouldn’t show your post to many people. But I don’t think anyone knows what the perfect amount for Facebook is or the ideal timing between posts.

What’s been your most viral post?
Of all time? That’s hard to say. The funny thing about viral posts is that you might think something’s the best thing ever and then some other random thing you don’t put much effort into gets picked up. Sometimes an old post will resurface and go crazy. We used to have that a lot with StumbleUpon, who used to send us a ton of traffic. Traffic sources have changed so much, too.

How do you keep the job fresh after, like, 20+ years of working on this?
Well, the technology and stuff—it changes around us, as does the audience. We’ll definitely put out things that that help people [and that motivates me]. You meet someone years later in your life and one little blog post you did may have helped change someone’s life. Not that that’s the mission; you just think, ‘Oh this is cool animation,’ or whatever. You don’t think about it when you’re blogging in isolation.

What advice would you give to other publishers about surviving in this era?
Basically, you just have to be persistent and consistent. Just constantly—always put stuff out. It’s like news: We’re not news, but you can’t really take a break from it. It’s funny, though. If someone wanted to get into blogging today, I’d recommend against it, because I don’t know how you can start a successful blog now. A lot of people basically buy their traffic from Facebook.

Also, try to be detailed. Don’t be a lazy blogger—like with attribution. Unfortunately, in the world of Reddit and all that, people don’t care at all, but attribution is such a big thing. We’re part of this old generation of bloggers who give attribution to each other. Sometimes we’ll have a chain of multiple blogs down to a more obscure one. We will work backwards using Google Image Search, and we always try to find out who made the pic and credit them. Same with videos.

It’s about credibility—which, by the way, I think now that fake news is a constant topic we’ve been hardcore about not doing clickbait and not playing that game which a lot of people did really well. We built our brand and our blog off that and I think now people are really starting to appreciate it even more. We have a rule: we don’t tell people to “watch this video” or “do this thing” or “it will make you feel this way.” No. That’s a generalization. Not everyone’s the same. I think it’s insulting when blogs do that.

So that’s my recommendation: give attribution and be authentic.