On the Red Couch with Mark Armstrong of Longreads and Pocket 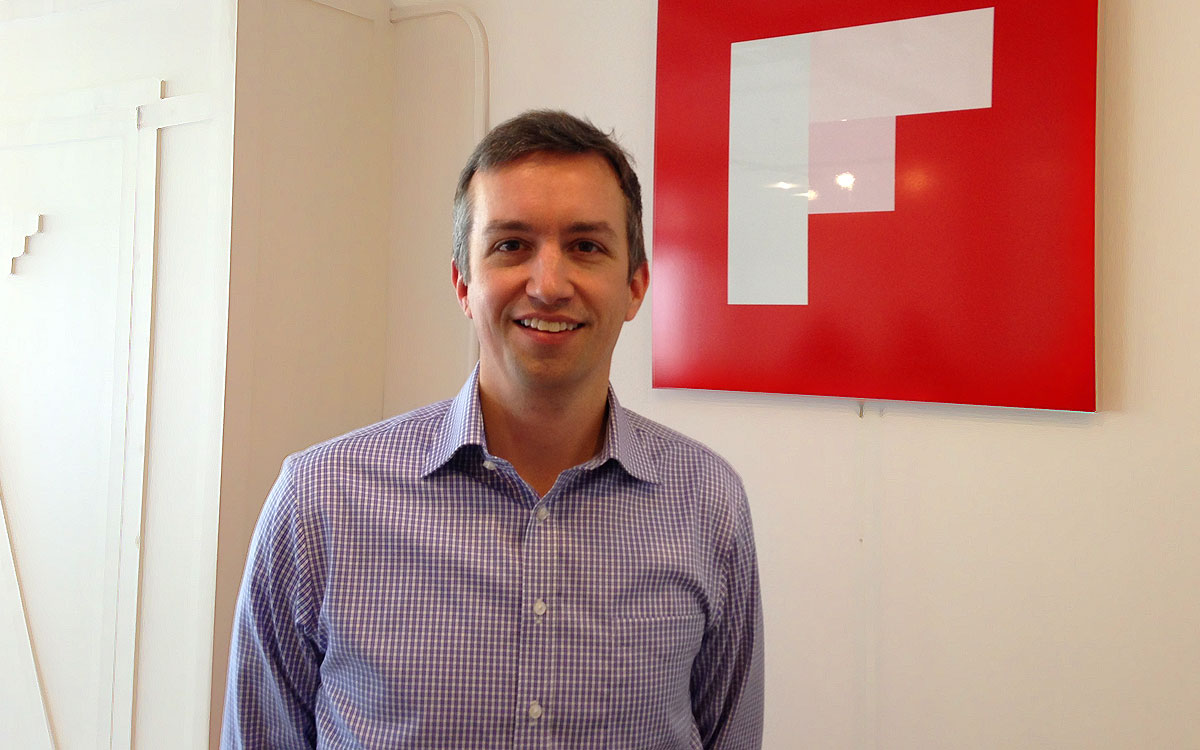 One day about four years ago, Mark Armstrong, a former journalist, asked his followers on Twitter to recommend feature articles he could read during his 40-minute subway commute. As an example of the kind of thing he was looking for, he included a link to an excerpt from the book, “The Fate of Reading in an Electronic Age,” and added a hashtag, #longreads.

The hashtag took on a life of its own, and evolved from a Twitter phenom into its own website and iPad app. Now a hub for the best in narrative journalism, Longreads lets readers search for stories by theme, publisher—even estimated reading times. It also helps surface great content from less mainstream publications, like The Miami New Times’ story on sketchy towing companies or Cincinnati Magazine’s profile of a prison choir. And it’s become a small but viable business making revenue on a subscription model and advertisements.

Armstrong, whose day job is working as editorial director at Pocket (the app formerly known as Read It Later), recently stopped by our Palo Alto office for a chat on our red couch, where we discussed the future of long-form journalism, the relationship between traditional media and tech, and the struggles of reaching inbox zero.

Both Longreads and Pocket’s “hits” feed are featured on Flipboard. Check ’em out!