On the Red Couch with Marketplace Host Kai Ryssdal 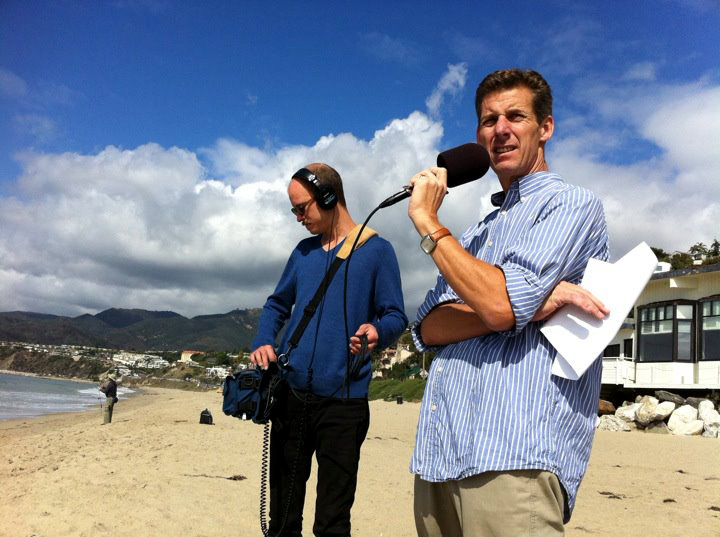 Hosting American Public Media’s popular daily business program is an unlikely job for a man who started out as a Navy pilot. But nothing about Kai Ryssdal is predictable. The 6’1 Emory graduate went to sea shortly after school, where he flew E-2 Hawkeyes off the USS Theodore Roosevelt, served a tour of duty in the Pentagon as a staff officer and landed a job in the U.S. Foreign Service working at the U.S. State Department in Ottawa and Beijing.

Then he took a minimum-wage job to as a stocker at a Border’s bookstore in Palo Alto, California. (He had moved there when his wife was admitted to an MBA program at nearby Stanford University. The guy is a pragmatist.) All roads, apparently, lead driven people to their rightful place in the world, and Ryssdal found his calling after getting an internship at KQED, the public radio station in San Francisco. That experience spiraled into a career in public broadcasting and a seat at the daily business show, Marketplace, which just launched on Flipboard.

We spoke with Kai earlier this week about the storytelling of business, Bitcoins and finding your inner radio voice.

Don’t forget to tune into Kai and all of Marketplace’s reports on Flipboard by tapping the badge below.

Don’t forget to tune into Kai and all of Marketplace’s reports on Flipboard.