On the Red Couch with TakePart Food Editor Willy Blackmore

Writing and food figured early in the life of TakePart’s Willy Blackmore. Raised in Iowa, Blackmore was influenced as much by his paternal grandparents, who were farmers, as he was by his maternal great-grandfather, John Farrar, one of the founders of publisher Farrar, Straus and Giroux. In the humid Midwest summers, Blackmore relished the ripe tomatoes his father grew and served for lunch, and pored over rejection letters written by his great-grandfather that demonstrated an immense empathy and attention to detail.

Blackmore eventually started his own publishing house, Impetus Press, in 2005. And though he didn’t achieve the same level of success as his grandfather, he did find his footing as a food writer, contributing articles to Los Angeles Magazine and Los Angeles Weekly before becoming an editor at Tasting Table.

Today he’s the Food Editor for TakePart—now on Flipboard—a “digital news & lifestyle magazine and social action platform for the conscious consumer.” We asked Blackmore about organic foods, our changing consumer habits and why the California drought affects us all.

Has being a food editor changed the way you eat?
I was a vegetarian for 20 years and ate meat before I started writing about food, so the most significant change in my diet wasn’t related to work.

Change was informed by learning about how the food system functions. I decided that opting in, and buying meat that was grass-fed, pasture-raised, blah, blah, blah, would have more of an affect on the status quo—mass produced, drugged-out, routinely abused livestock—than opting out altogether.

If you support small-scale agriculture, those farms rely hugely on animal waste for fertilizer. So what does it mean to say that you’ll eat the vegetables from such a farm, but not the animals that played an outsized role in producing them? Farm animals are an integral part of what can be a very elegant system, and I would rather help promote that vision of how food is raised with my diet and the money I spend.

We’ve seen major food suppliers make the move to “organic,” which is more or less a good move, right?
In short, yes.

If more big retailers are buying organic, there’s more demand, and the number of acres of organic cropland—which can’t be treated with chemical fertilizers or sprayed with damaging pesticides and herbicides—will continue to creep up.

For that salad farm, it’s a federal standard codified by the USDA and updated by the National Organic Standards Board. It’s a bureaucracy behind a label that demands a retail premium. But to others, including some people who look for that USDA Certified Organic seal when they’re shopping, it’s a lifestyle, an ideology.

As organic becomes a larger sector of American agriculture, I think that the challenge will be to reconcile the large chasm between those two understandings of the term—and which definition ends up “winning,” so to speak, will determine a lot about how we produce food down the road.

What’s more likely: changing consumer habits or production habits? Or are the two intertwined?
It depends on class. For people who seek out writing from Michael Pollan and Mark Bittman—people who have a drawer full of reusable shopping bags and shop at the farmers market—it’s all about consumer habits. That segment of society, which I am very much a part of, is collectively learning how to be better consumers. But choosing to buy grass-fed beef instead of corn-fed requires a significant amount of disposable income, which is in short supply for many Americans.

When you think that 1 in 6 Americans are living with hunger, the argument that we should be spending a larger percentage of our income on food kinda gets thrown out the window. Yes, that figure is at a historic low, and we get what we pay for—in terms of nutrition, in terms of the degradation of resources that growing cheap, plentiful food perpetrates.

If the goal is for everyone to eat better, and for the system that supplies that food to be better for the environment, but a significant portion of society is more concerned with actually having something, anything to eat rather than the carbon implications of their diet, then the solution has to involve changing production habits.

How has the drought affected your life, and how do you think it’ll change the way we eat, not to mention, live?
I moved to California in August 2008, and I remember that it wasn’t until the first rains came in the winter that I had been living with no precipitation for months on end. That sort of obliviousness is a thing of the past for me now. Instead, it’s getting to the point where it seems weird to me that there are places where water just effortlessly falls from the sky on a regular basis.

In a practical sense, there are things I have done in my own life to reduce water usage: Taking shorter, less frequent showers; being smarter about water use in the kitchen; collecting water used around the house to water plants with, etc. I recently dug up what was left of the grass on the parkway in front of our house, and replanted it with California natives. My backyard is all mulch, cement and gravel at this point, and I have my eyes on the last bit of grass in the front yard.

I’d say that attempting to have a garden is what has changed the way I think about water, the drought and food on a larger scale. It is just profoundly difficult to produce anything—even from drought-tolerant crops—without water. This year, almost everything I am growing was picked with its ability to tolerate dry conditions, but even so, I am profoundly aware of the water I am using.

But I haven’t gone so far as to stop having a garden, so I guess this is my partial, microcosm-scale experience of what it is like to be a California farmer in the midst of the drought. And I can only imagine what it would be like to make decisions of how to get enough water and what crops to allocate it to if my livelihood were on the line.

Is that one of the biggest stories in food today?
I think that the drought is a huge topic, and one that deserves a treatment that goes deeper than how much water it takes to grow an almond, etc.

California supplies half of the United States’ domestic fruits and vegetables, and is arguably the driving force for farm-to-table and farmers’ market trends/movements. If all three of those were built on the backs of massive water infrastructure systems that are less than sustainable, then there are a lot of stories there to be told. 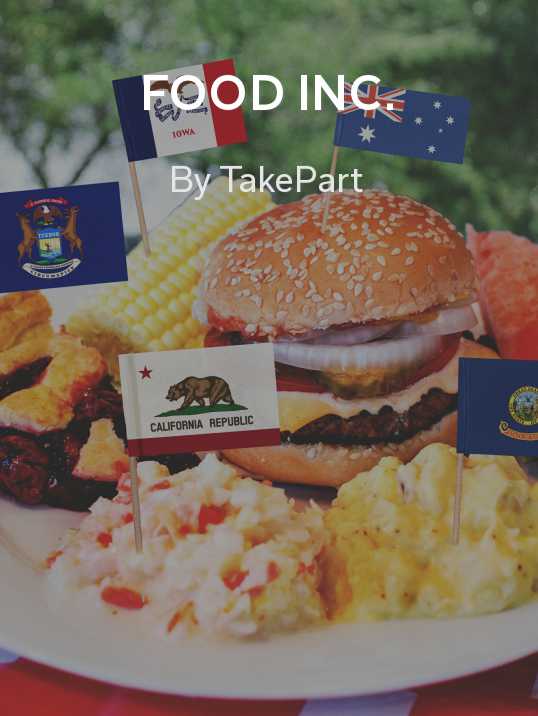 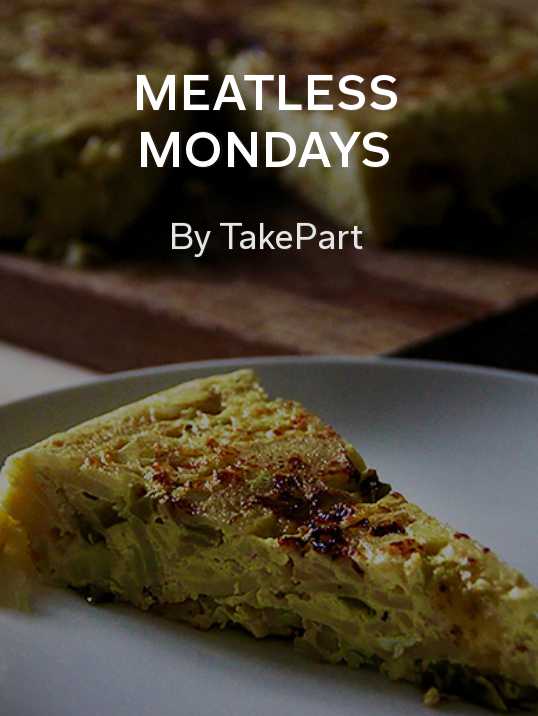