On the Red Couch with Tech Thinker Kevin Kelly 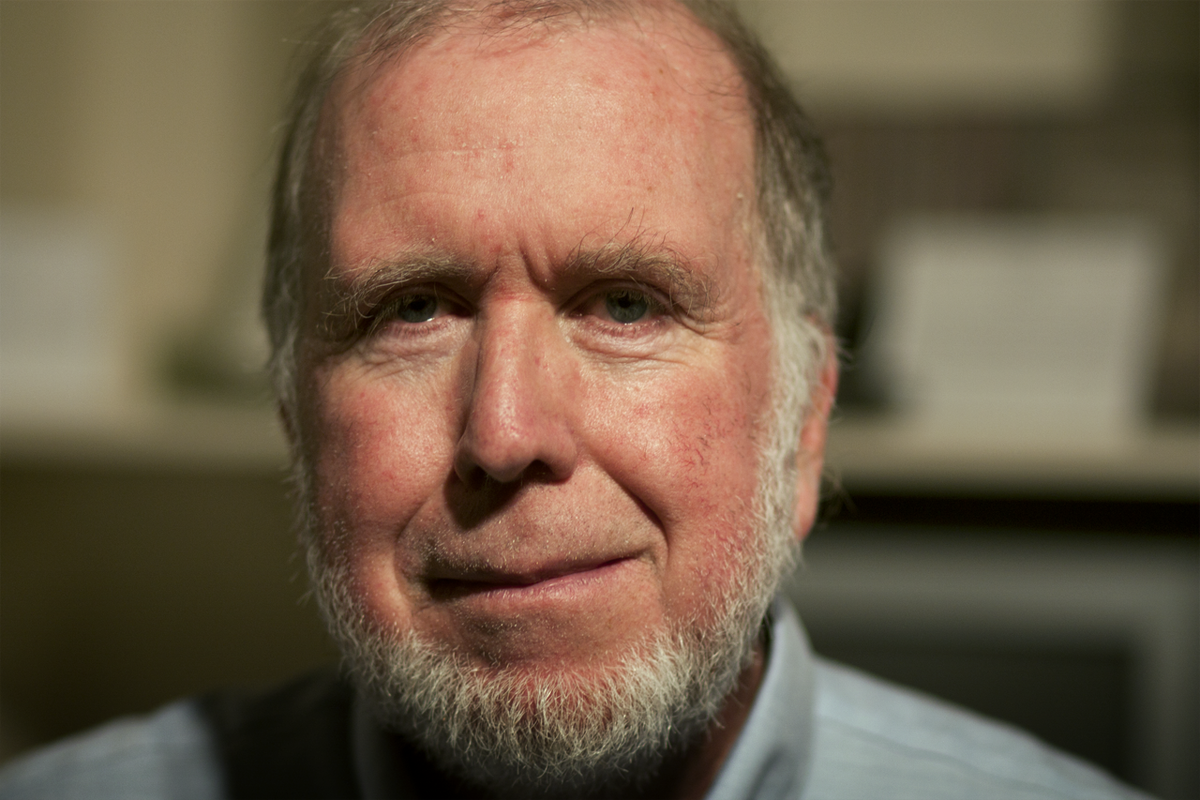 Kevin Kelly has built a career around asking a simple question: â€œWhy?â€

Kelly, a co-founder of Wired Magazine, possesses an infectious combination of enthusiasm and inquisitiveness that has placed him at the forefront of the Internet revolution and cemented his reputation as a thinker who brings a fresh perspective on the way that technology influences our lives

Yet the contemporary icons of high-tech—gizmos like smartphones and social networking sites—play a relatively small role in Kelly’s overall vision of what technology is all about. Decades ago, he travelled extensively in Asia (a trip he documented in 36,000 slides) and completed a 5,000 mile bike ride across the U.S. Those experiences taught him that technology is about far more than just the latest invention to hit the market; it’s an ongoing relationship that exists between humanity and the tools we use to make our lives more productive, more interesting, and more fulfilling.

Kelly’s wide-ranging curiosity is reflected in his many side-projects (too many to list). His book, â€œOut of Control,â€ was required reading on the set of The Matrix, and he served as a consultant to Steven Spielberg’s Minority Report, where he helped envision what the year 2054 might look like. His most recent book, â€œWhat Technology Wants,â€ is built around the provocative idea that technology is an ecosystem that mirrors the behavior of biological organisms. On top of all that, Kelly also created Cool Tools, a site that curates reader-submitted recommendations of handy products and services, and he writes The Technium, a blog about the interaction between people and technology.