On the Red Couch with The Weekly Standard’s Bill Kristol 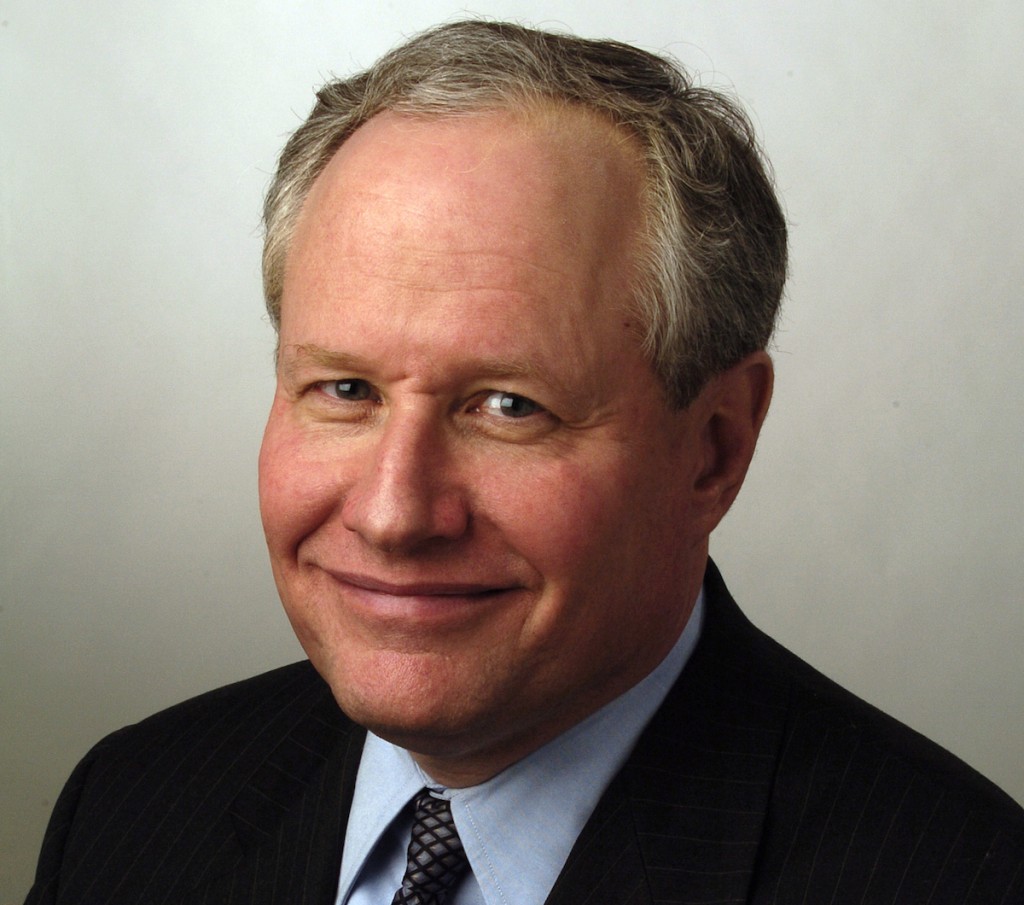 Like many so-called establishment Republicans, conservative thought leader Bill Kristol is ardently against Donald Trump becoming the Republican nominee for president. He’s only recently announced his support of Ted Cruz because “he’s the only conservative who can win the nomination.”

Kristol, the founder and editor of The Weekly Standard, whose words carry great importance in political circles, said most “non-Trump Republicans would have a good chance against Clinton.” But first, Kristol said, Trump has to be beat.

Now that The Weekly Standard is on Flipboard, we spoke to Kristol about what led to the rise of the current frontrunner and what’s to come in this tumultuous election season.

What has led to Trump’s success so far and were there turning points that contributed to his rise?
Lots of things, some of them big, some small. I’d say in particular: No Obama, no Trump. That is, the fact that Republicans and conservatives were extraordinarily frustrated by Obama’s success, including his success at doing things extra-constitutionally, and by Congressional Republicans’ inability to stop Obama, opened them to Trump’s own somewhat authoritarian counter-appeal. And No Bush, no Trump: The prospect of a Clinton-Bush race, almost a parody of elite dominance of our politics, also laid the groundwork for Trump.

Is there a path to beat Donald Trump? If so, what does the path look like?
Two paths: Defeat him at the convention because he’s short of a majority of the delegates, or an Independent Republican candidacy in November.

What is the likelihood we’re headed toward an open or contested GOP convention? Would that help or hurt the party’s chances of winning in November?
About one in three. What would most hurt GOP chances in November is nominating Trump.

Will you support the Republican nominee, whoever it is?
Not if it’s Trump.

Are you worried the “establishment” push against Trump will ultimately help Clinton/the Democratic nominee?
Not really. Nominating Trump will help Clinton.

Looking at The Weekly Standard, has Trump been good for business? How has coverage at the magazine changed to cover this unique cycle?
No. If anything, Trump’s been bad for business, since our readers aren’t particularly pro-Trump, and they’re less inclined to want to read about politics with Trump dominating. Our coverage remains, as always, fair and balanced!

So many issues, like tax reform and immigration reform, have been discussed for the last 8 years or more with little results. How can a Republican nominee convince the people of the country that this time around will be different?
Winning the presidency is different from winning one or both house of Congress. Especially if the president’s party also controls Congress. A sound Republican president with a Republican Congress could get a lot done—as Obama and a Democratic Congress did in 2009-2010.

Are you optimistic about the future of the Republican Party?
Mixed.

Read the latest commentary from The Weekly Standard on Flipboard and keep up with the political headlines in Election Central.