Party On! Paper Magazine Gets Made for Flipboard 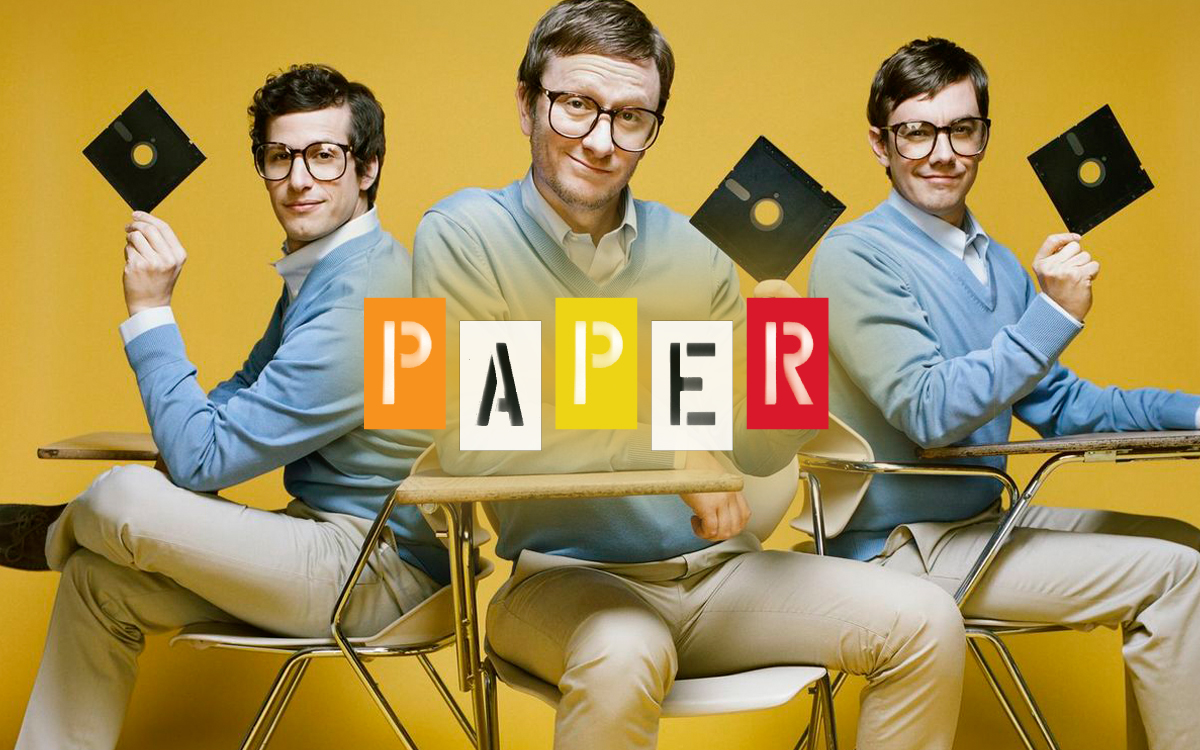 I was a good girl growing up in 1980s New York City. Paper Magazine found me on one of my many sojourns to Tower Records, and let me peer into the world that went on long after my homework was done and I had gone to bed. Covering fashion, art, music, culture, film, design and, most of all, nightlife, Paper has relentlessly pursued The New since 1984. Say it again, 1984.

With its 30th year looming, Paper shows no signs of slowing down in middle age. In fact, its publishing business has spawned a vibrant party scene, and the two are often tied together in events/issues like the Nightlife Awards, Sounds Like Paper and the Beautiful People Party. Founder and publisher David Hershkovits says he’s pretty sure Paper should be in the Guinness Book of World Records for the most parties—they were Paper’s only form of marketing early on—and now they help others throw epic bashes. (We’ll have a red couch interview with Hershkovits on Wednesday.)

So let the team that got Liza Minnelli to play â€œNew York, New Yorkâ€ at the Public Library for their 25th birthday bash guide you into the dazzling future, in their own Flipboard edition.