Photo Friday: Read Up on Picking the Perfect Camera 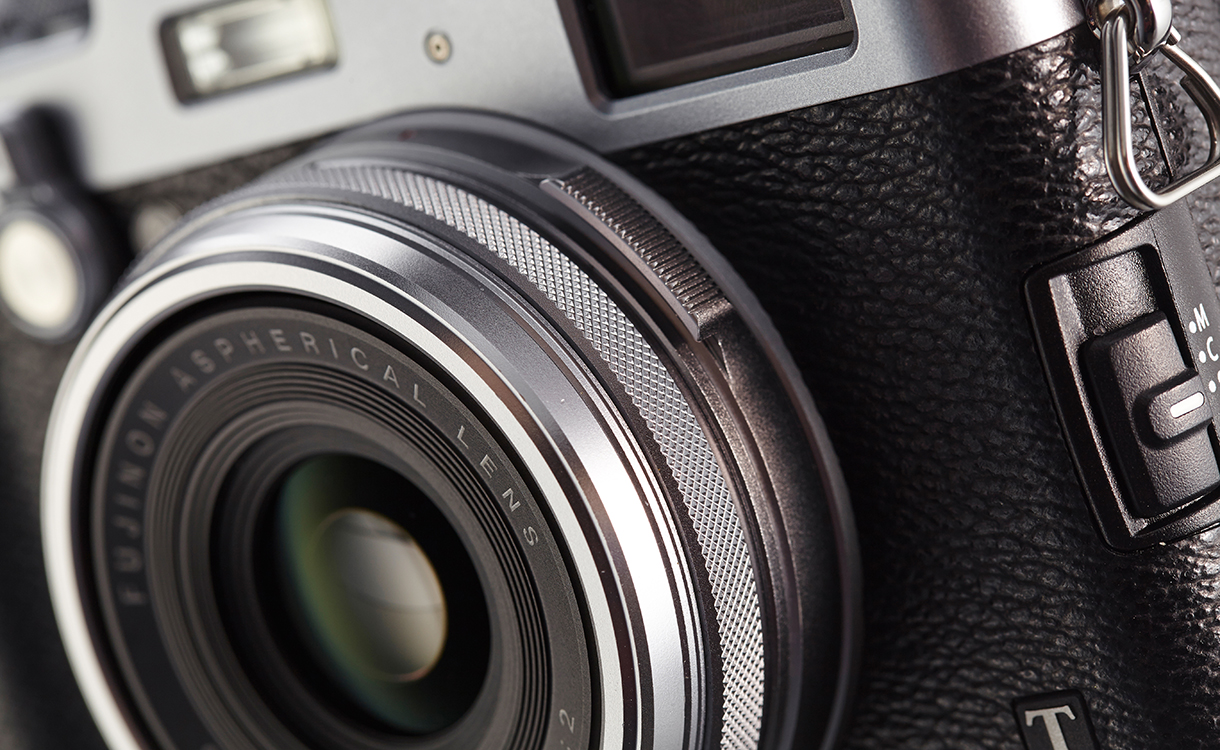 Is buying a camera any less stressful than buying a car? There are dizzying numbers of options, buttons and knobs to consider. But unlike an automobile, most cameras look pretty similar from afar.

So forget looks: consider how you’ll actually use a camera. Whether you’re only taking photos of the kids, trying to capture nature in its panoramic glory, or seeking something sturdy and indiscreet, there are enough magazines and topics on Flipboard to help you find the perfect camera. Frame your decision:

DSLR (topic): Digital single lens reflex cameras, known as DSLRs, take the traditional basis of SLR film cameras—using a mirror and prism to reflectively “preview” the shot—but record the actual image on a digital sensor. Since they use memory cards to store images, the number of shots you can take greatly increases (while largely eliminating the cost of film, processing and scanning). Given their convenience, DSLRs have become the standard choice for most commercial and editorial professionals.

Mirrorless by @esquerda (magazine): Light, inconspicuous and relatively easy to fit inside of a coat pocket, mirrorless cameras have surged in popularity. Unlike bulkier DSLRs, these compact shooters require much less fuss in terms of handling and avoiding notice, which makes them a sweet choice for candid street photographers.

35mm Film (topic): For years, 35mm was the only option for most photographers, casual or professional. These days many consider 35mm, and the entire spectrum of film photography, including medium and large format, superior to digital for their color, tonality and dynamic range. As it turns out, a preference for film isn’t just nostalgic in nature.

Polaroid Photography (topic): Before Instagram—before computers!—there were Polaroids, the original instant camera. Though Polaroid went out of business, a number of manufacturers, like the Impossible Project, are bringing Polaroid back. Of course, if you prefer that really faded, surreal and almost psychedelic look, try finding expired film—you’ll be pleasantly surprised by the results.

Medium Format (magazine): A medium format film camera—in my case a Mamiya 645—is all I shoot with these days. Yeah, it’s bulkier, louder and, ironically, more precious than its 35mm counterparts. But take just one photo and you’ll see a world of difference in terms of resolution, depth of field and, unlike 35mm, how closely it corresponds with what your eye actually sees. This magazine does a great job of singing medium format’s many praises, including why many pro photographers still prefer 120mm, examples of beautiful portraits and a story about a lost set of MF photos from the ’40s that found their way to a thrift store. Timeless stuff.