Putting the Popular in Mechanics 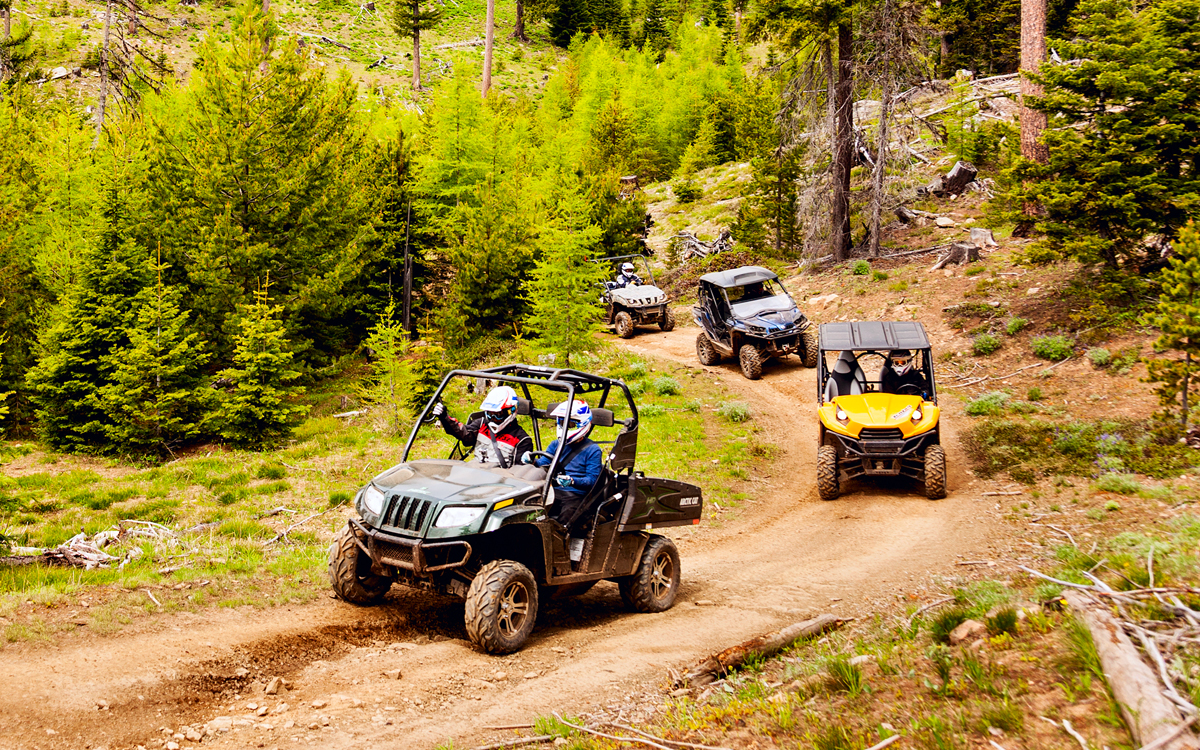 When I was a little boy, every few Saturdays my dad would take me to the basement of the Abraham Lincoln Hotel, in Reading, PA, to get my hair cut. The only thing that would numb the pain of being up so early on a Saturday morning was getting the chance to read Popular Mechanics magazine. The barbershop kept a pile on a coffee table in the waiting area. It was the first magazine I loved.

Here were stories about the future: Bubble-top cars and â€œwater broomsâ€ that â€œwash as they sweep,â€ and schematic diagrams that showed a guy how to wire up a â€œstereo in a suitcase.â€ It made kids love technology, and I bet that a lot of the folks who went on to lead the information revolution (as well as sci-fi writers and tech journalists) were similarly turned on to the romantic future by this classic mag.

It was first published in 1902 and founded by H. H. Windsor, an Iowan born in a log cabin on the prairie. He believed that there was a need for a tech magazine that was easy enough for laymen to understand—â€œWritten So You Can Understand Itâ€ was the magazine’s motto. While it was financially shaky at the start, flirting with bankruptcy, Windsor’s timing was good: Automobiles were starting to catch on (the model T would roll off the assembly line in 1908) and the spirit of invention was everywhere. The magazine ultimately took off, becoming one of the biggest in the U.S., and practiced what it preached: It pioneered the use of photography in mass publishing.

Posted in: Made for Flipboard popmech popular mechanics