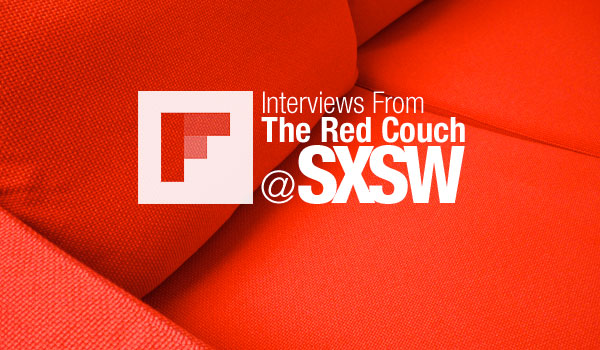 Cathy Brooks sits down on the Flipboard Red Couch with Tim Kring, creator of Heroes, to talk about his new project Conspiracy For Good. Enjoy the interview!

Flipboard brought our signature red couches to Austin, Texas for the famous South By Southwest conference for music, film, and technology and dropped them into the middle of all the action. During the show, we hosted a number of interviews with interesting people on both sides of the couch.