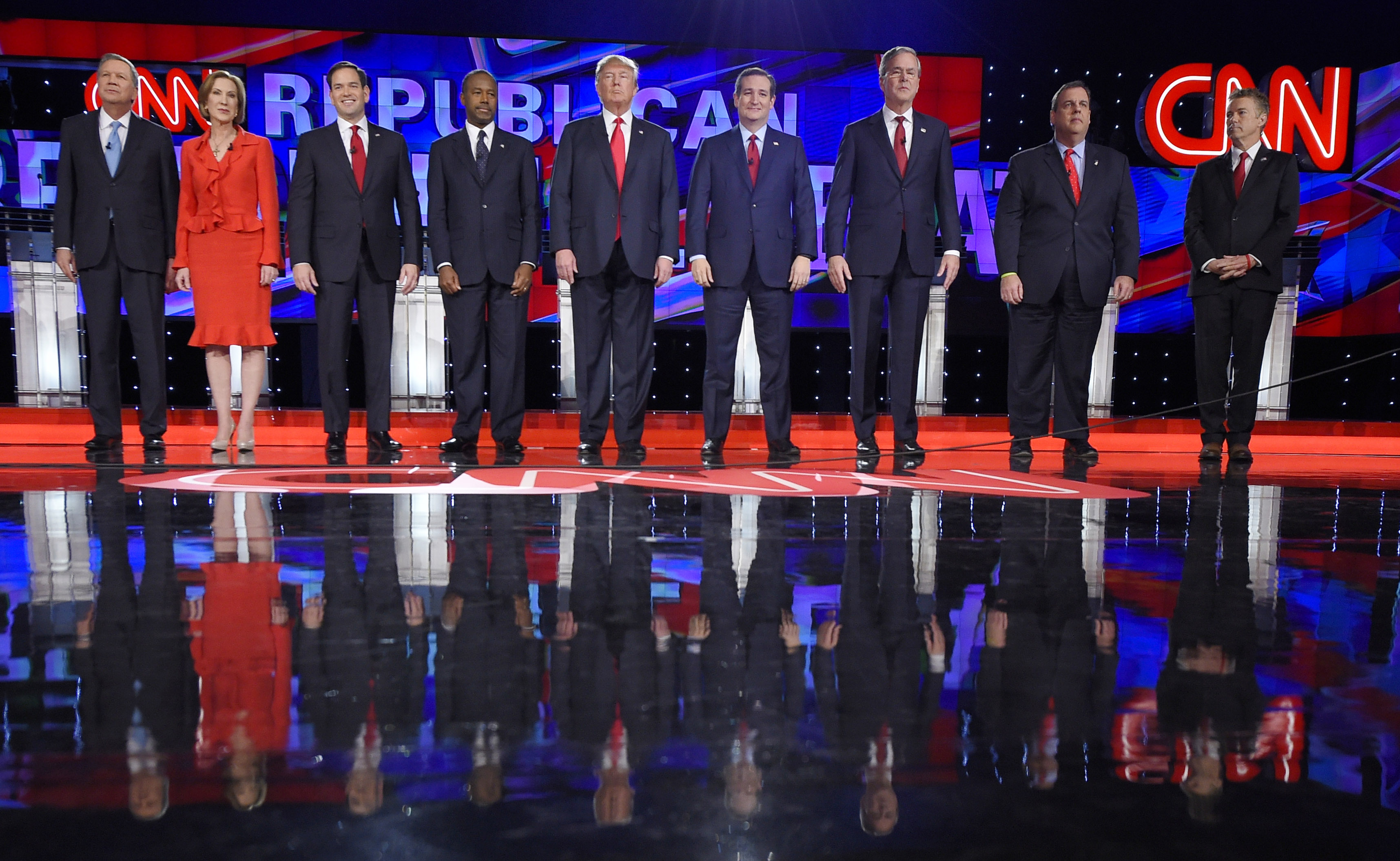 The last Republican debate of 2015 was dominated by new and continued divisions within the GOP field: Jeb Bush took on Donald Trump and Ted Cruz and Marco Rubio sparred over ISIS and immigration. CNN Politics Executive Editor Mark Preston breaks down the impact of these fights and what’s next for the field (hint: fewer candidates).

Who was most helped by the debate?
It’s difficult to say who was most helped, because several candidates turned in decent performances. Jeb Bush finally showed that he is willing to take on Donald Trump after months of being criticized by the businessman/real estate mogul/reality television star; New Jersey Gov. Chris Christie effectively delivered one of his main talking points, highlighting his status as an outsider, with executive experience as a governor; and Ted Cruz and Marco Rubio both showed why people are starting to say the primary could come down to these two Senate colleagues.

How important will national security issues be in the early states in particular?
The safety and security of the nation will be one of, if not the, most important of the 2016 campaign. People are scared as terrorism is now happening here on U.S. soil as evidenced by the San Bernardino murder spree. The economy is often the No. 1 issue important to a person¹s vote but given the rise of ISIS and instability in the Middle East, how a candidate addresses and responds to these pressing concerns will be a major determining factor for voters next year ­ starting with the Iowa caucus on February 1.

Ted Cruz and Marco Rubio sparred last night. Is there room for both of them at the top of the GOP field?
There is no question the big news coming out of the debate was the Ted Cruz/Marco Rubio fight. Certainly there is room at the top of the polls for both men as voting starts on Feb. 1, 2016. But as the campaign progresses, the field will shrink and people will start getting behind one candidate. I basically see three paths to the nomination: the Trump path, the social conservative path and the establishment path. Cruz is making a hard play for the social conservative path, as Rubio is doing the same for the centrist path.

How much longer will we need two debates per night? What’s the path forward for the lower tier candidates?
That might be the last time there are back-to-back debates. Next month, the GOP needs to start looking at how a winner might emerge from this very crowded primary and devise a plan on how to winnow the field. 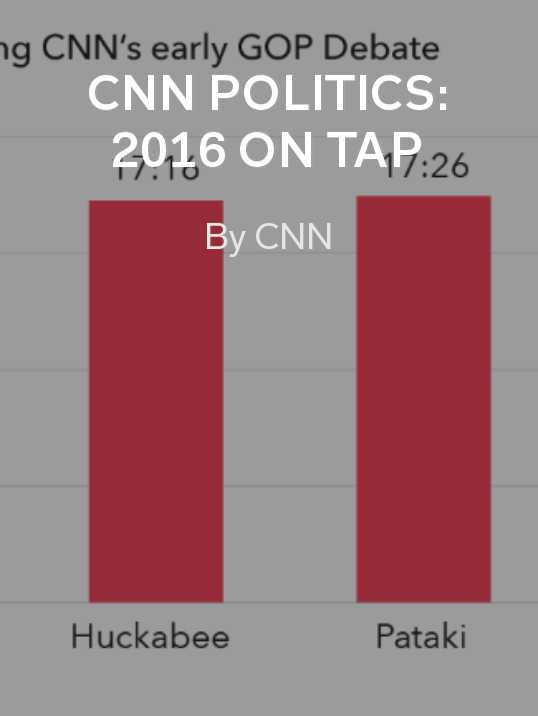