Service! A Grand-Slam Section for Wimbledon 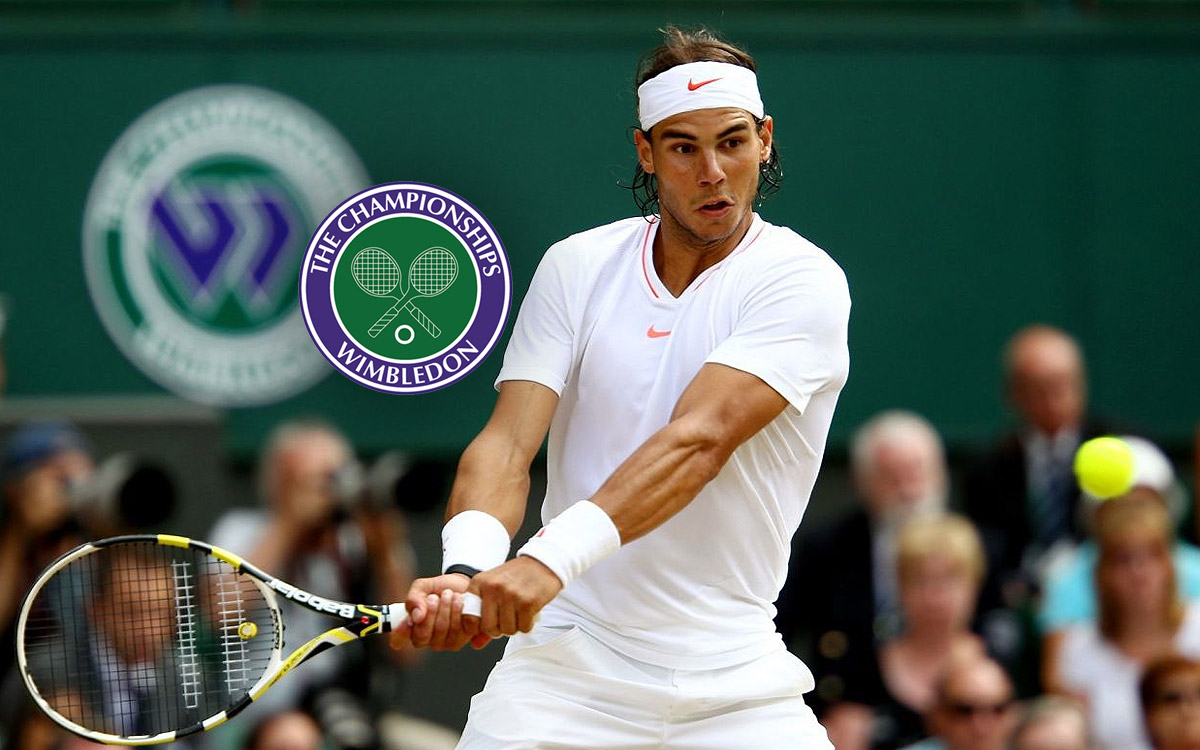 Wimbledon is the oldest tournament in tennis and the only Grand Slam to be played on grass. Its roots are deeply entrenched in the birth and early growth of the sport—the All England Club, where the tournament is held, is where â€œlawn tennisâ€ was adopted early on and held the first formalized tournament.

Wimbledon’s 125-year history makes this tennis’ most prestigious event and the grass court makes it one of the more exciting slams to watch—it favors those with power and speed. This year’s tournament, from June 25 to July 8, is such to be no different.

Follow all the action in our Tennis section, featuring Wimbledon stories from sports experts like SB Nation and ESPN.

Tap the badge to get started.