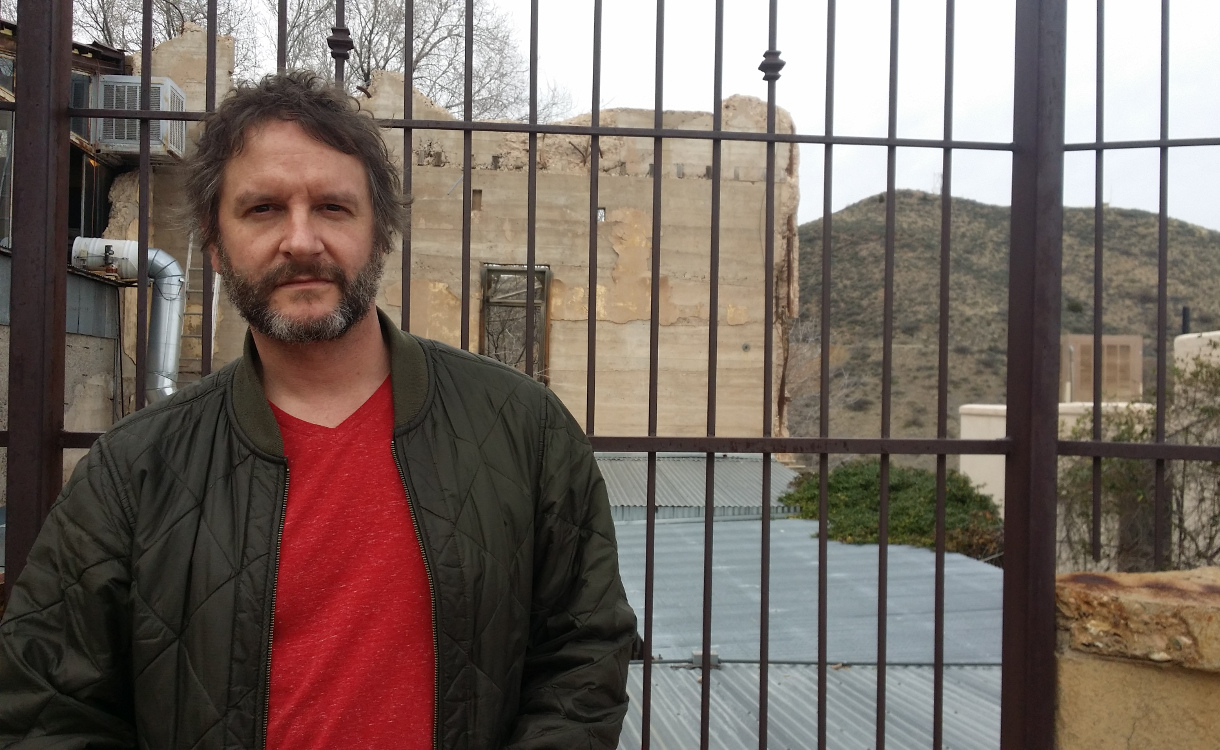 My name is Joe Nolan and I am a singer/songwriter/poet based in Nashville, Tennessee. My creative projects have always included far-flung inspirations and a love of borrowing and montage. As a result, I’m also a commentator, columnist and critic in local and regional publications and sites, and on public radio.

The first few sites I read in the morning are whatever comes up on Flipboard. I’ve got my stream zeroed-in on the sites and subjects that are most interesting to me personally as well as those that best fit my Flipboard Magazine project, {R}emnants. I curate the mag along with David Metcalfe, Ezra Buckley, and Joseph Matheny who was the project’s founder.

The purpose of my work as an artist is to be constantly crafting for, communicating to and connecting with my audience. On Flipboard, I try to illuminate the ideas, images and sounds that capture my imagination, make me think or laugh, and inform my own creativity.

All artists analyze their process. I do, too—but I also publish it. So the journalism is an extension of my creative work; my process turned inside-out.

I started sharing articles on Flipboard because Joseph Matheny, an author and one of my co-hosts on the Coincidence Control Network podcast, started a Flipboard mag called {R}emnants, and was regularly flipping posts from my blog, Insomnia.

I thanked him and asked how I might help with the new project, so he made me a contributor to the magazine– David and Ezra soon followed. For me, {R}emnants is an opportunity to work with a likeminded group of colleagues and friends.

The best article I read all week on Flipboard was an article about HBO’s upcoming documentary on the late photographer Robert Mapplethorpe.

I’m doing a series of mobile photo essays for WPLN Nashville Public Radio, and I’m a fan of Mapplethorpe’s work; his flowers were great and so were his installations. The article speculated that the doc would include interviews with Mapplethorpe’s former partner, the singer/songwriter/poet Patti Smith. I recently saw Smith read from her latest book and perform a short acoustic set. This story got my attention.

A unique productivity tip of mine is do the hard stuff first.

One piece of advice I would give to budding artists is if you don’t have money, don’t be afraid to spend time. Great things are possible when you don’t have to hurry, and not having a deadline is a luxury that monied artists can never afford.

~ShonaS is reading Artist With a Day Job