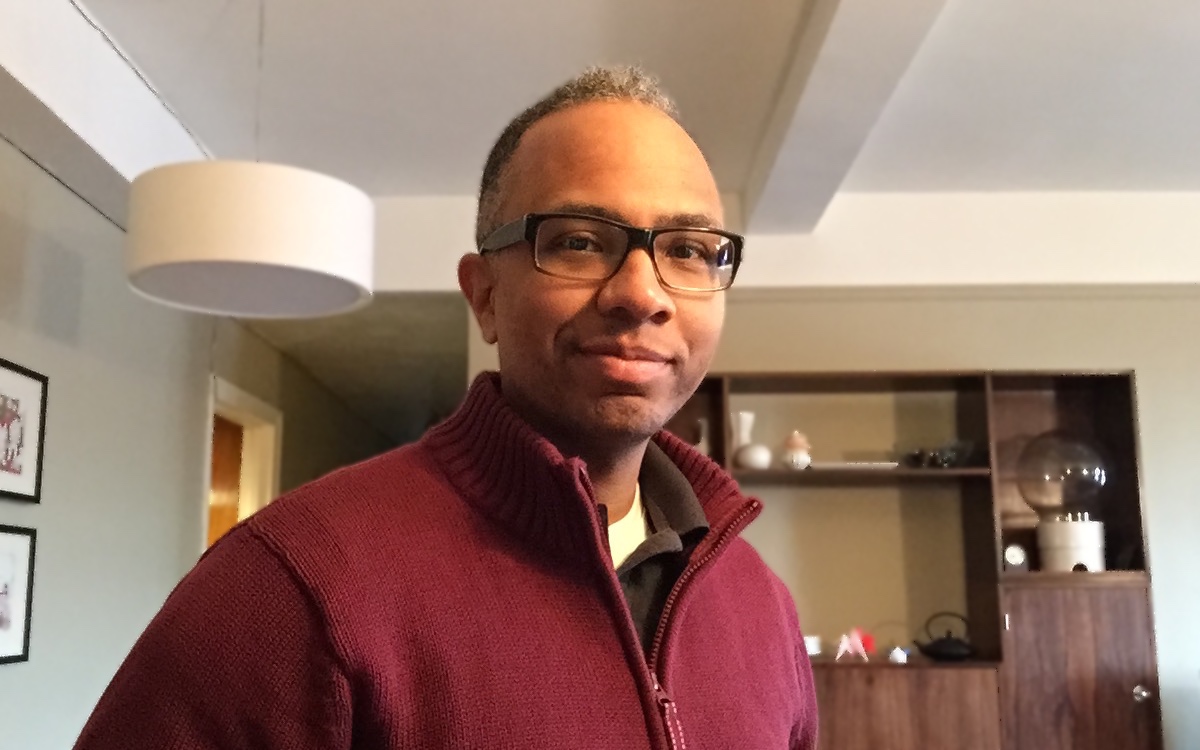 My name is Noah Mittman and my medium is the web.

My love of cinema and computers led me to the internet when it first was growing as a medium. My father worked pre-press at Rolling Stone, and I had grown up in the hallways of the magazine’s offices, so when leaving college I was determined to make my own version of Blender, a popular CD-ROM magazine at the time. Naturally, the internet quickly obviated the CD-ROM format, and I quickly joined other future-minded folk who were figuring out this new Wild West for this first time. Ever since, I have stayed hungry for seeing how the internet can keep improving services and connecting people. 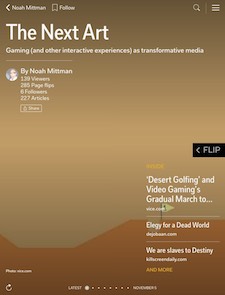 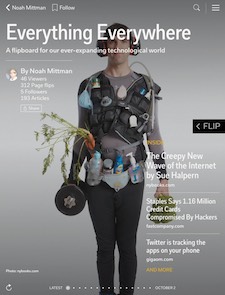 Flipboard allows me to keep tabs on a number of sites and networks that are just too busy for me normally. Its formatting is perfect for helping me serendipitously scan through the publishers I’ve curated into my Flipboard, instead of triaging stories like an email inbox. Most sites I want to check in on publish so much in one day they drown out my trusted bloggers, and with Flipboard I can give each source its own time, focusing on just them, or sample everything together that’s getting attention using Cover Stories.

Flipboard is also great for getting suggestions to other articles from sources I haven’t pinned down yet, especially with the latest release. Adding topics is a fantastic feature I am trying to use to its fullest, and I’m adding as many broad subjects as possible that can related to my work—as opposed to very specific ones—so that I can make my own connections and stay thinking outside the “echo chamber” of industry publications. I also like to throw a source or two I don’t always agree with, just to make sure I can stumble across contrary opinions.

The best article I read all week was the Flavorwire article about the death of mid-budget cinema. It helped explain why so many of the filmmakers I followed when I was studying filmmaking were either missing from the public eye, or making films that seemed nothing like their signature work. It got me wondering if there is an opportunity for a focused crowdfunding venture to provide this kind of funding where traditional investors won’t normally, just as there has been PledgeMusic for albums; something above and beyond Kickstarter that could draw better pledges for them, or at least keep them better connected with fans. I’ll sometimes flip these into a read-later magazine as a kind of scrapbook for future reference.

Something I discovered on Flipboard that’s made my life better is finding how great it is as a social media client. I do nearly all of my Twitter activity in Flipboard because of its formatting, which helps me quickly differentiate when people are sharing links and when they are simply chatting. Plus, whenever I find what I’m tweeting is too lengthy, it’s a no-brainer to turn it into a Tumblr post instead. I also use Flipboard’s YouTube support extensively, since the time-ordered view makes it incredibly easy to scan just what’s been added recently across all my channel subscriptions.

My biggest influence has been video games. There isn’t anything that demands comprehension, good design, intuitiveness, and efficiency in storytelling at a breakneck speed than something that puts a controller with two sticks and 10+ buttons in your hand and says “have fun.” A bad design or bad interface will be noticeable almost instantly, and I’ve learned so many lessons of good user interface vs. bad user interface over the decade or four of console gaming I’ve done. It’s one of the reasons The Next Art is my favorite of my Flipboard magazines. When I was very young my family couldn’t afford a game system, so for Christmas one year I got a subscription to Electronic Games magazine instead, which I pored over endlessly. Making games and writing about them have always been intertwined for me, so collecting stories of people pushing the boundaries of the medium, and the critical thinking about the medium, is always a thrill for me.